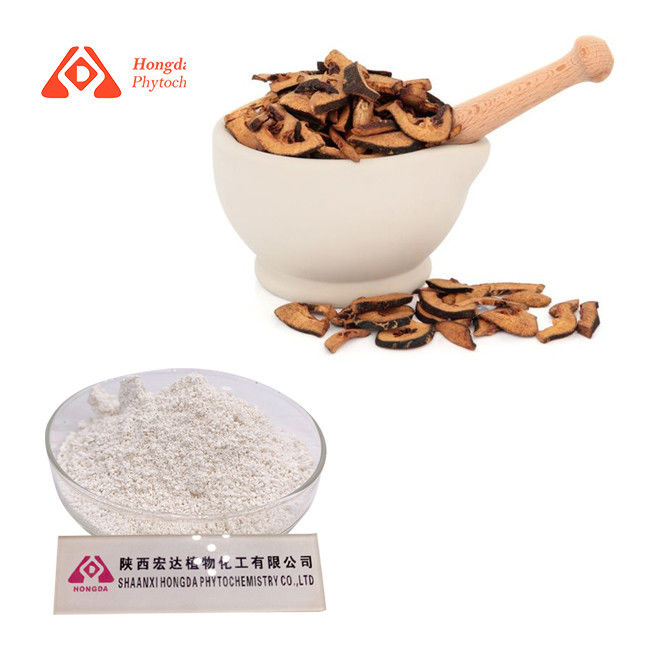 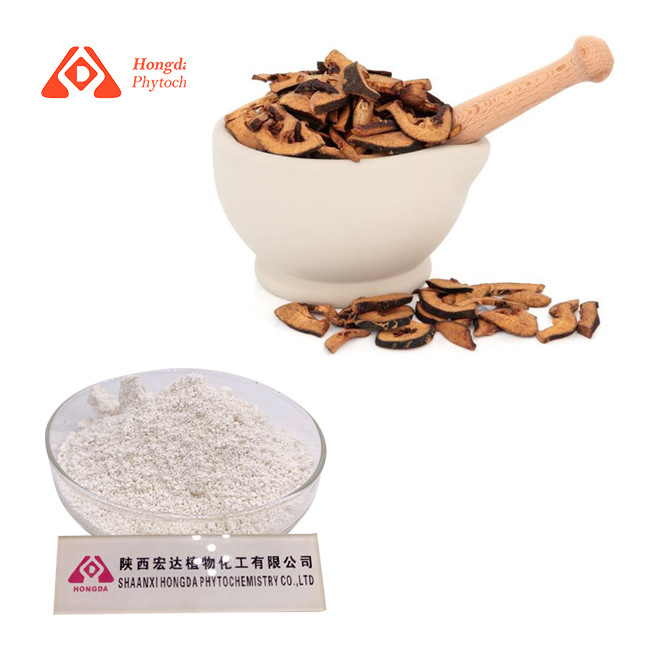 Hesperidin is a flavanoneglycoside found abundantly in citrus fruits. Its aglycone form is called hesperetin. Its name is derived from the word "hesperidium", the kind of fruit produced by citrus trees. Hesperidin is believed to play a role in plant defense. It acts as an antioxidant according to in vitro studies.Various preliminary studies reveal novel pharmaceutical properties, none of which has been confirmed as applicable to humans. Hesperidin reduced cholesterol and blood pressure in rats. In a mouse study, large doses of hesperidin decreased bone density loss.Another animal study showed protective effects against sepsis. In vitro and in laboratory research, hesperidin has anti-inflammatory effects. Hesperidin is also a potential sedative, possibly acting throughopioidor adenosine receptors.Hesperidin exhibited pronounced anticancer activity against some selected human carcinoma cell lines.Some in vitro results applied only to the aglycone form. Hesperidin also showed potential to penetrate the blood–brain barrier in an in vitro model.

3. Hesperidins improve the health of capillaries by reducing the capillary permeability.

4. Hesperidins are used to reduce hay fever and other allergic conditions by inhibiting the release of histamine from mast cells. The possible anti-cancer activity of hesperidins could be explained by the inhibition of polyamine synthesis.

5. Orange Flavone has the properties such as unique aromaticity, good water bath, and obvious pharmacological action

6. It can excite the heart and shrink the blood vessel, and then causes the hypertension.

When used in oral hygiene products, it can inhibit the generation of plaque and at the same time reduce bad breath.

It can prevent ultraviolet radiation, can be used for sunscreen products

It is used as a raw material for pharmaceuticals in the pharmaceutical industry and it is one of the main components of Chinese medicine.