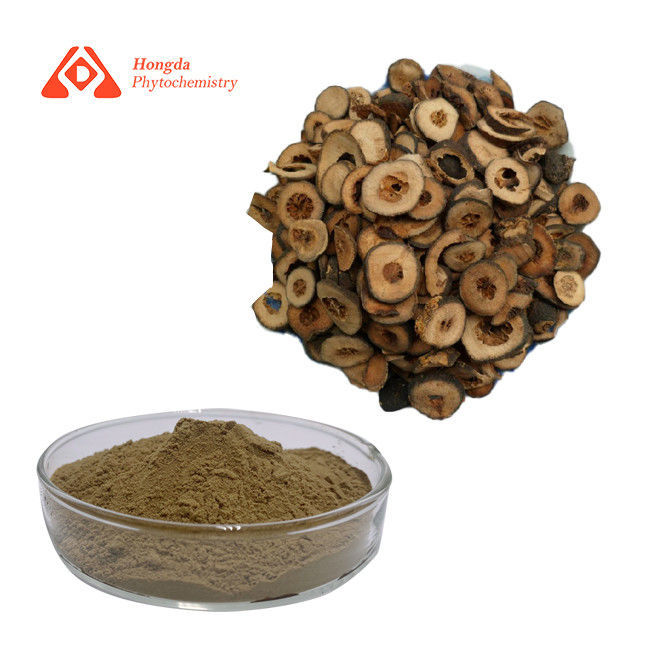 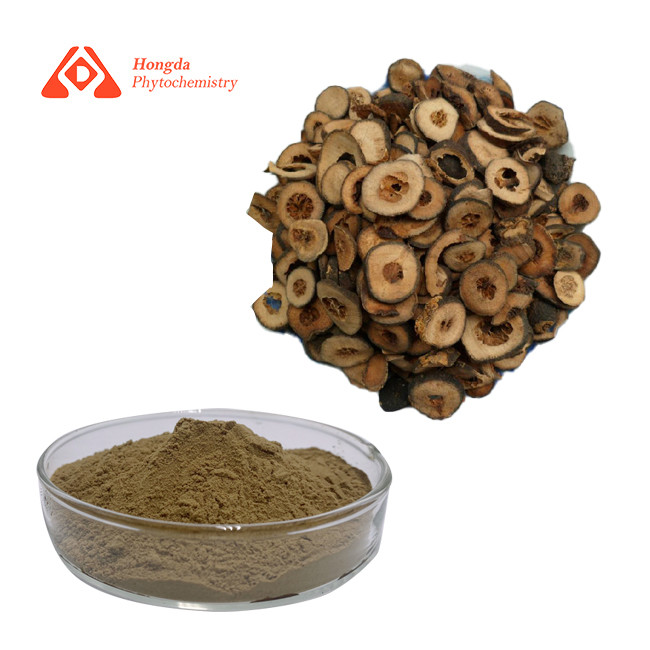 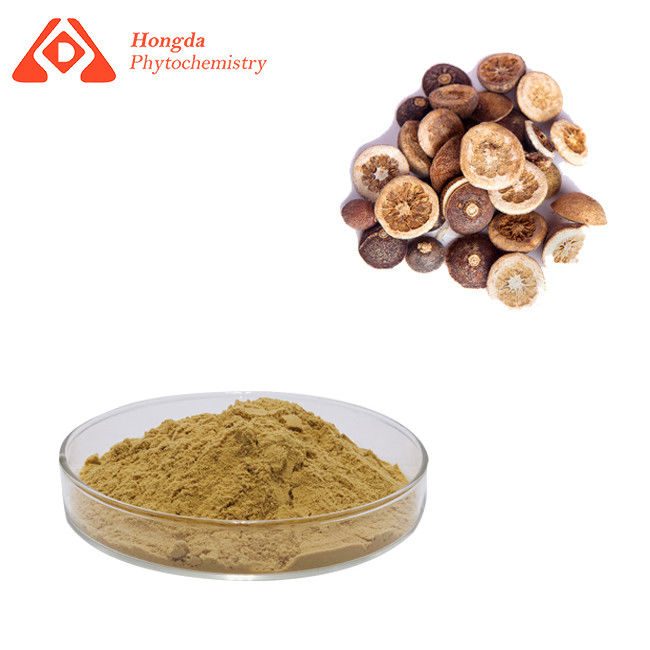 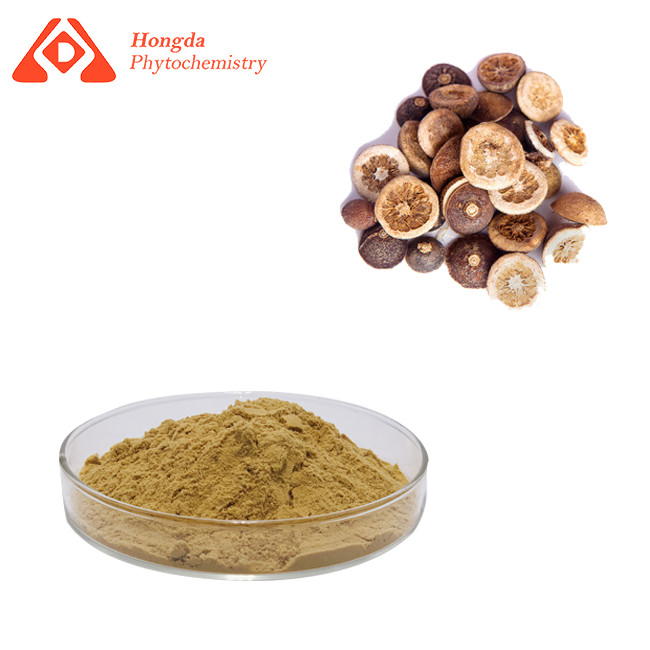 What is Citrus Aurantium Extract?

Citrus Extract --Hesperidin is a flavanoneglycoside found abundantly in citrus fruits. Its aglycone form is called hesperetin. Its name is derived from the word "hesperidium", the kind of fruit produced by citrus trees. Hesperidin is believed to play a role in plant defense. It acts as an antioxidant according to in vitro studies.Various preliminary studies reveal novel pharmaceutical properties, none of which has been confirmed as applicable to humans. Hesperidin reduced cholesterol and blood pressure in rats. In a mouse study, large doses of hesperidin decreased bone density loss.Another animal study showed protective effects against sepsis. In vitro and in laboratory research, hesperidin has anti-inflammatory effects. Hesperidin is also a potential sedative, possibly acting throughopioidor adenosine receptors.Hesperidin exhibited pronounced anticancer activity against some selected human carcinoma cell lines.Some in vitro results applied only to the aglycone form. Hesperidin also showed potential to penetrate the blood–brain barrier in an in vitro model.

We also provided other active ingredients, such as hesperidin,auranetin, limonin, aurantiamarin , any interest pls contact us.

Synephrine has a strong role in expanding the trachea and bronchi.

Synephrine has also been shown to improve memory impairment in patients with dementia and encephalopathy.

The application of Citrus aurantium extract

1. Application in the food field, as a flavor enhancer and sweetener in various alcoholic beverages, dessert foods and savory foods.

2. Used in cosmetics, can be added to toothpaste and mouthwash.

3. Used in the pharmaceutical field, mainly used to reduce the bitterness of the form.