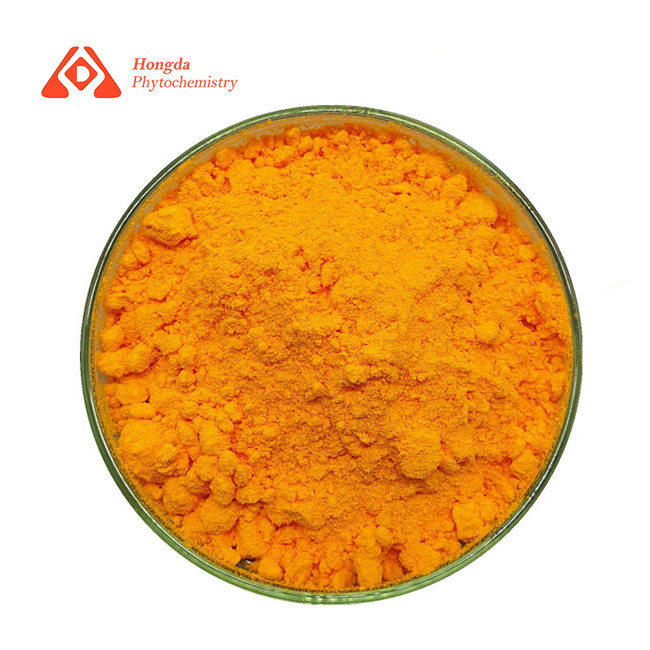 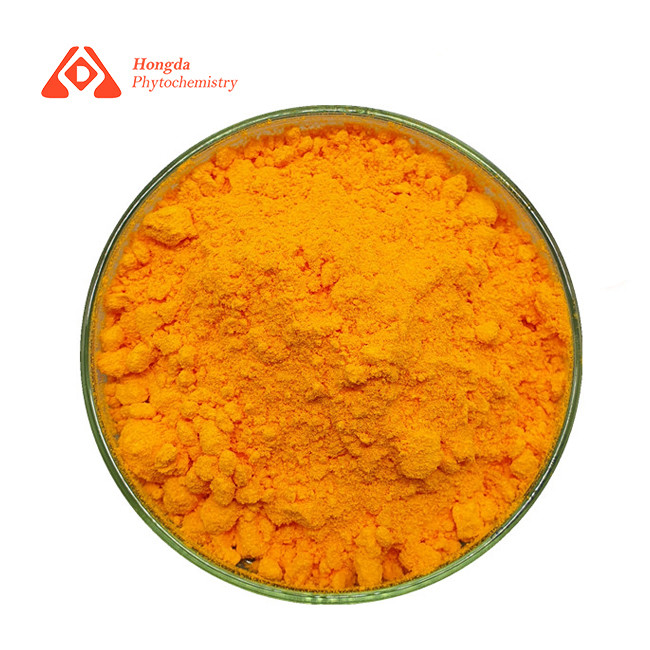 What is Coenzyme Q10?

In fact, CoQ10 is a substance that occurs naturally in the body, with the highest levels found in the heart, liver, kidneys and pancreas. Due to the important function of coenzyme Q10 in the human body, the content of this substance in the human body, especially in some organs, is reduced in some special physiological or disease states.

Coenzyme Q10 is often sold as a "dietary supplement" in countries such as the United States, and so far, researchers have focused on whether coenzyme Q10 supplements are beneficial to health.

It is worth noting that the "China Heart Failure Diagnosis and Treatment Guidelines 2018" and "Chinese Expert Consensus on the Diagnosis and Treatment of Fulminant Myocarditis in Adults" officially recommend coenzyme Q10 as an adjuvant drug treatment method, which can improve the myocardial energy metabolism of patients, thereby improving cardiac function.

Coenzyme Q10, also known as ubiquitin ketone, has a simple structure, is ubiquitous in animals and most bacteria, and belongs to the coenzyme family.

In the human body, the most common form is coenzyme Q10 or ubiquitin 10, which is fat-soluble, similar to vitamins, and can be synthesized by the human body in small amounts. substance.

In addition to red blood cells, most tissue cells and 95% of energy in the body require aerobic metabolism for energy. Therefore, those organs with the highest energy requirements, such as the heart, liver, kidney and pancreas, have the highest concentration and content of coenzyme Q10.

In addition, CoQ10 is also an antioxidant with antioxidant and anti-inflammatory properties.

Recently, the National Institutes of Health's Office of Dietary Supplements and the Library Service released the results of a dismal review of research on CoQ10.

There is only one function supported by "strong scientific evidence": severe abnormal metabolism or mitochondrial dysfunction may lead to insufficient synthesis of coenzyme Q10 in the body. By supplementing coenzyme Q10, related vitamins and minerals, the body's functional status can be improved.

The function of coenzyme Q10

The Q-SYMBIO study showed that the incidence of major adverse cardiovascular events, cardiovascular mortality and all-cause mortality in patients taking coenzyme Q10 were lower, and the NYHA cardiac function class could be improved.

The "Chinese Expert Consensus on the Diagnosis and Treatment of Fulminant Myocarditis in Adults" pointed out that all patients with fulminant myocarditis should be given general symptomatic and supportive treatment, and coenzyme Q10 and other treatments to improve myocardial energy metabolism and cardiac function are actively recommended.

Coenzyme Q10 is safe to take for a long time, without accumulation and toxic side effects. Currently, the recommended dosage is 20-100 mg, 3 times/d.

Despite these positive findings, further research is needed on how to identify patients who would benefit from coenzyme Q10 before inclusion of coenzyme Q10 in guided drug therapy.

The effect of coenzyme Q10 on specific cardiovascular risk factors such as blood pressure, dyslipidemia and glycemic control was not significant;

There is little evidence that coenzyme Q10 can reduce the risk of certain complications of heart surgery and can be taken before surgery;

Has no value in treating cancer, but it can reduce the risk of heart damage from a cancer chemotherapy drug;

Coenzyme Q10 is not helpful in relieving symptoms in Parkinson's patients.

A large U.S. study showed that even at higher-than-usual doses, coenzyme Q10 did not improve symptoms in people with early-stage Parkinson's disease.

A 2017 review of this and several other smaller studies concluded that coenzyme Q10 was not significantly helpful in relieving Parkinson's symptoms and slowing the progression of diseases such as ALS, Down's syndrome and Huntington's disease.

Early research suggests that high doses of coenzyme Q10 may benefit patients in the early stages of this progressive disease of the motor nervous system. Mutations in C0Q2, an enzyme involved in coenzyme Q10 synthase, are associated with familial and sporadic cases of multiple system atrophy.

The latest US cholesterol guidelines in 2018 and the Taiwan Society of Lipid and Atherosclerosis Statin Intolerance Expert Consensus Statement "Statin Safety and Side Effects" section pointed out that muscle enzyme level testing is not routinely recommended during statin use (COR: III, LOE: BR), the effect of coenzyme Q10 on muscle symptoms and myopathy is uncertain, and whether it can improve statin-related muscle symptoms is uncertain (COR: III, LOE: C-LD);

(3) Likewise, the antioxidant properties of CoQ10 help and even possibly reverse age-related declines in egg and sperm quality and quantity, improve sperm quality, activity and concentration, and improve reproductive performance;