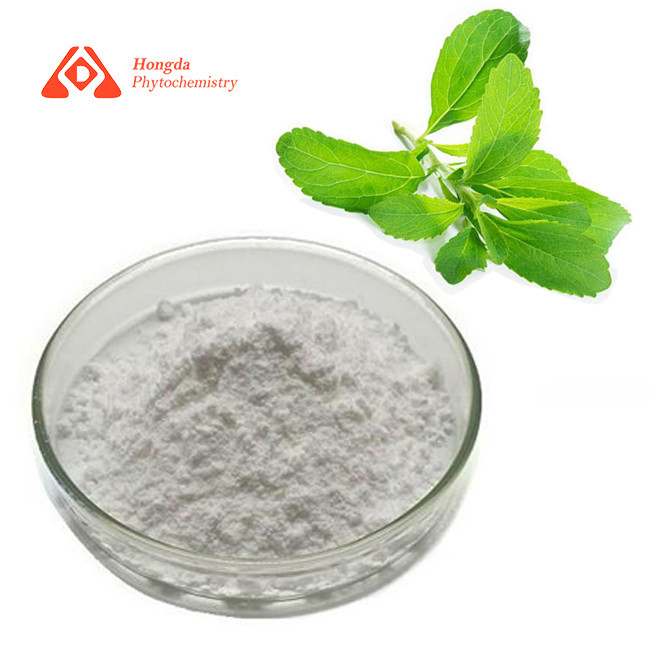 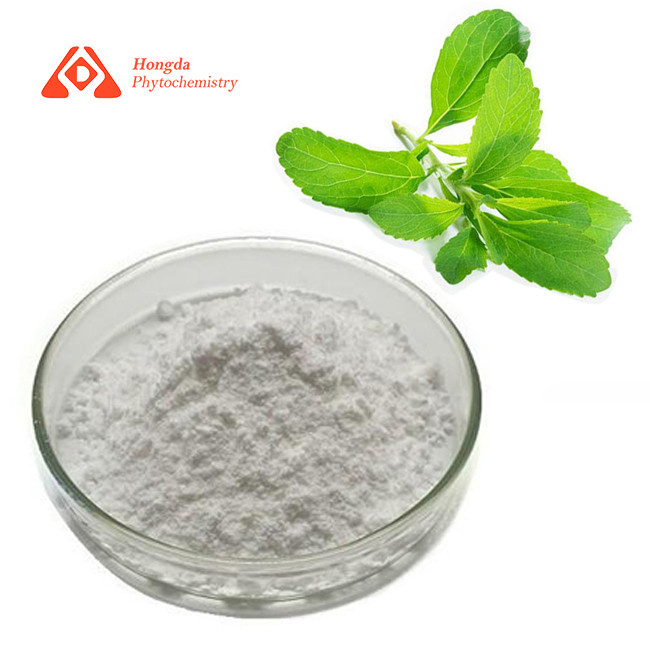 Stevia, also called Stevia rebaudiana, is a plant that is a member of the chrysanthemum family, a subgroup of the Asteraceae family (ragweed family). There’s a big difference between the stevia you buy at the grocery store and the stevia you may grow at home.

Stevia products found on grocery store shelves, such as Truvia and Stevia in the Raw, don’t contain whole stevia leaf. They’re made from a highly refined stevia leaf extract called rebaudioside A (Reb-A).

In fact, many stevia products have very little stevia in them at all. Reb-A is about 200 times sweeter than table sugar.

Sweeteners made with Reb-A are considered “novel sweeteners” because they’re blended with different sweeteners, such as erythritol (a sugar alcohol) and dextrose (glucose).

Still, ingredients that fall under the “natural flavor” umbrella may be highly processed. Many argue that this means there’s nothing natural about them.

You can grow stevia plants at home and use the leaves to sweeten foods and beverages. Reb-A sweeteners are available in liquid, powder, and granulated forms. For purposes of this article, “stevia” refers to Reb-A products.

Stevia is a kind of natural healthy sweetener and medical auxiliary agent extracted from stevia leaves, a plant of asteraceae herb. It is pure white, with good taste, no peculiar smell, stable in property, not easy to become mouldy, and also easily soluble in water and alcohol. It is a kind of sweetener ever discovered with the most similar taste to sucrose, and approved for use worldwide. Stevia is high in sweetness, low in calorie, its sweetness is about 200-450 times to sucrose, but calories is only 1/300 times. It is widely used in food, beverage, medicine, cosmetic industry, wine, etc. at the cost of 30% of sucrose. Therefore, stevia is an ideal alternative of sucrose, honored as "the Third Source of Sweetener" internationally. In addition, through a large number of drug experiments proved that the stevia glycoside nontoxic side effects, not only no carcinogens, safety performance is high, and contains 14 kinds of amino acids and more than 10 kinds of trace elements (iron, zinc, copper, cobalt, manganese, molybdenum, sulfur and fluorine, chromium, bromine, selenium, etc.), regular consumption can prevent hypertension, diabetes, obesity, heart disease, tooth decay and other diseases, is an ideal medical auxiliary agents.

(Total Content≥90%, RA≥25%)Stevia 90% is the most widely used stevia product manufactured according to the stevia standard of Chinese national food standard.It is white or light yellow powder or granule with lasting sweetness and cool taste. It has high sweetness and low calorie, and its sweetness is about 280 times to sucrose, but calories is only about 1/300 times. It is a perfect substitute of sucrose, which can prevent people from hypertension, diabetes, obesity, heart disease and dental caries etc.

Chemical structure of steviol glycosides and the aglycone:

Though it’s a relatively new sweetener, stevia has been linked to several health benefits.

Because it’s calorie-free, it may help you lose weight when used as a replacement for regular sugar, which provides about 45 calories per tablespoon (12 grams). Stevia may also help you stay full on fewer calories.

Additionally, in a mouse study, exposure to the steviol glycoside rebaudioside A caused an increase in several appetite-suppressing hormones.

The sweetener may also help you manage your blood sugar.

In animal studies, stevia has been shown to improve sensitivity to insulin, the hormone that lowers blood sugar by allowing it into cells to be used for energy.

What’s more, some animal research has linked stevia consumption to decreased triglycerides and increased HDL (good) cholesterol levels, both of which are associated with reduced heart disease risk.

1. Used in the food field, mainly used as a non-calorie food sweetener.

2. Used in other products, such as beverages, alcohol, meat, daily necessities, etc.

3. As a condiment, it can also play a role in preserving freshness and prolong the shelf life.