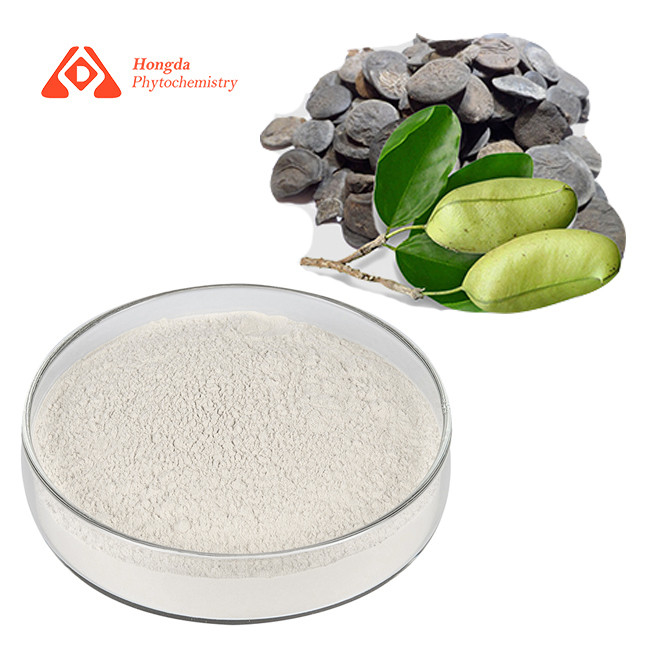 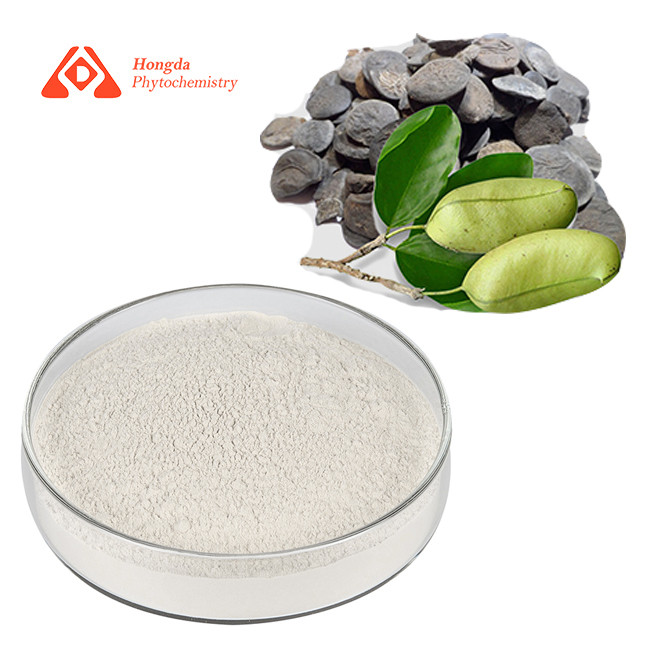 What is Griffonia Seed Extract?

Griffonia Seed Extract is a derivative produced through the processing of seeds of the Griffonia simplicifolia plant. The Griffonia Seed Extract has gained commercial importance due to its composition of the herbal compound 5-Hydroxytryptophan (5-HTP). In the human body, 5-HTP is a critical compound that is used to synthesize Serotonin. An increase in Serotonin levels will improve sleep by lightening restless thoughts and offering a good feeling of happiness. 5-HTP is generally known as the immediate precursor to Serotonin.

Additionally, the Griffonia plant is also used in the treatment of depression, anxiety, insomnia, migraine, and headache, as well as weight control and management, which all of these effects are said to be due to the 5-HTP content of Griffonia simplicifolia seed extract. Griffonia is a woody climbing shrub native to the African region specifically its production is concentrated in the West African and Central African countries. The Griffonia seeds are used for an aphrodisiac, vomiting, diarrhea treatment and antibiotic, and stomachache in Africa.

5-HTP as a food ingredient is obtained from the seeds of Griffonia simplicifolia, a West African medicinal plant. 5-HTP (5-hydroxytryptophan) is a pure natural herbal prescription with a sedative effect. It is a precursor substance called serotonin in the human body, which can help the production of this hormone in the human body and make you balance in the body.

Griffonia Seed comes from the beans of a vine native to Africa. In African folk medicine, Griffonia simplicifolia seed extract is reputed to be an aphrodisiac, as well as an antibiotic and a remedy for diarrhea, vomiting, and stomachache. Recent research suggests that Griffonia Seed raises serotonin levels in the brain. Serotonin is important in regulating brain chemistry and is especially important in problems such as depression, insomnia, and eating disorders. Theoretically, supplementing with Griffonia Seed can raise serotonin levels and provide relief from depression and insomnia. Griffonia Seed should also regulate appetite through the increase in serotonin, leading to weight reduction in obese persons, while helping normalize the weight of people suffering from anorexia nervosa.

Griffonia Simplicifolia Seed Extract is a type of plant found in western parts of Africa. The seeds are used as medicine because they contain a chemical called 5-hydroxytryptophan (5-HTP). Griffonia simplicifolia seeds are commonly used by mouth for depression, anxiety, weight loss, headaches, and insomnia.

Benefits of taking supplements derived from Griffonia seeds have been shown to include:

Alleviation of pain from migraine or fibromyalgia

Because serotonin reduces appetite, it may be of use as an appetite suppressant for weight loss

Because Griffonia Seed Extract helps to control impulsive feelings, it has been used as an experimental treatment for ADHD

It may alleviate the symptoms of depression; some studies have shown it to be as effective as Prozac or other prescription depression medications.

Serotonin has been found to influence sleep and the body's sleep-wake cycles in many ways. For example, serotonin is needed for the body to produce the sleep hormone, melatonin, in response to the presence of darkness.

Its effect of reducing symptoms of stress and anxiety can be an additional aid when falling asleep. The less anxiety you feel, the better you'll sleep.

How to add Griffonia seed extract to your diet

You can, of course, purchase and consume supplements made from Griffonia seed on your own. Our experience at The Restored, however, suggests that there is a better way to benefit from 5-HTP.

"Stacking" the Griffonia simplicifolia seed extract with other ingredients such as L-Tryptophan and taurine creates a synergistic effect, and increases its efficacy for better sleep. That's one of the theories behind our Advanced Night-Time Nutrients formula.

Hongda specialize in Griffonia Simplicifolia Seed Extract for several years, we supply products at competitive prices, and our product is of the highest quality and undergoes strict, independent testing to ensure that it is safe for consumption around the world.