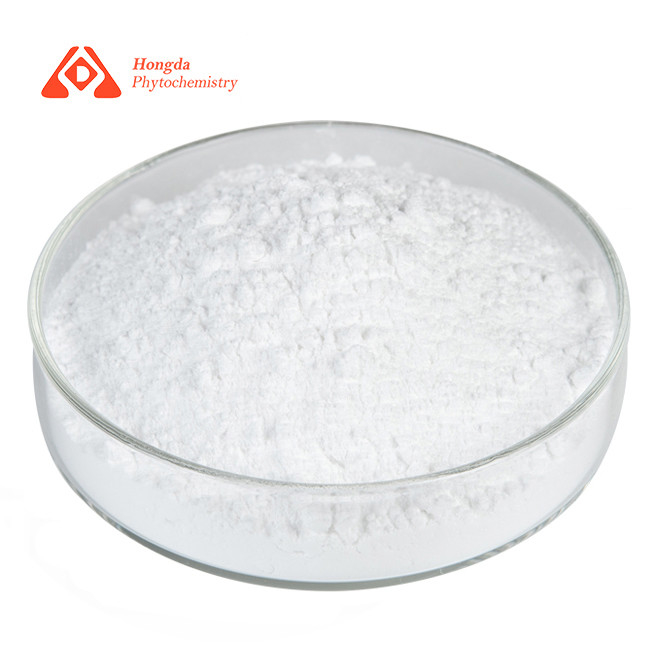 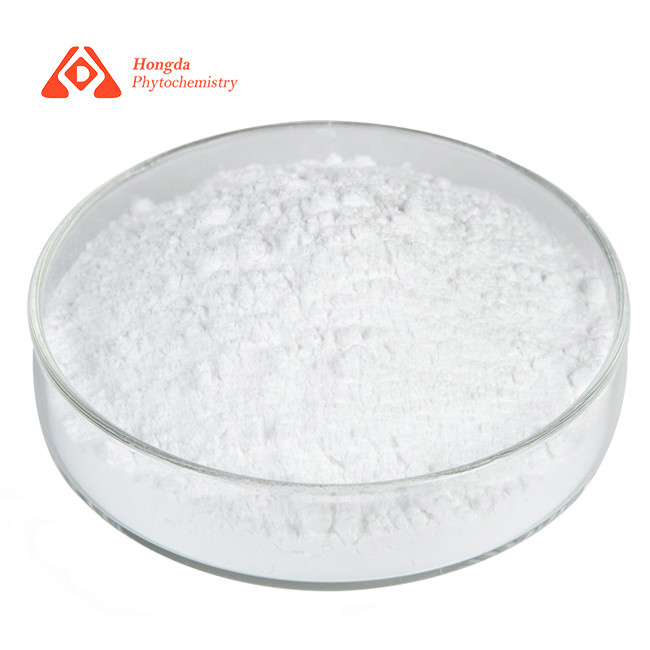 Glutathione is a tripeptide compound formed by the condensation of glutamic acid, cysteine, and glycine through peptide bonds. Glutathione is an antioxidant that exists in the human body itself. It is a genuine free radical "harvester" that can reduce the damage caused by oxidative stress. It is mainly composed of three amino acids: glutamate amide, cysteine, and glutamic acid.

In cells, glutathione exists in two forms: reduced (GSH) and oxidized (GSSG). As can be seen from the following structural formula, oxidized glutathione is actually two reduced molecules in the S atom. combined together.

The ratio of GSH to GSSG determines the redox state of cells. The GSH/GSSG ratio of healthy cells in resting state is >100, while the ratio of cells decreases to 1-10 under oxidative stress.

Glutathione levels in the human body are affected by a variety of factors, including diet, environmental toxins, and stress responses, and its levels also decline with age.

The important roles glutathione plays in the body are countless. In fact, wherever free radicals are generated, it may be a battlefield where it is carrying a gun and glowing with heat.

The functions of glutathione in the human body generally include:

5. Regulation of cell proliferation and apoptosis

Many common modern diseases are more or less related to excessive depletion of glutathione. These diseases include:

In addition, the lack of glutathione may lead to a flood of free radicals and accelerate aging.

Glutathione drugs are widely used in clinics. In addition to using its sulfhydryl group to chelate heavy metals, fluoride, mustard gas, and another toxin poisoning, it is also used in hepatitis, hemolytic diseases, keratitis, cataract, retinal diseases, etc., as a treatment or Drugs for adjunctive therapy. In recent years, Western scientists, especially Japanese scholars have found that glutathione has the function of inhibiting HIV.

The latest research also shows that GSH can correct the imbalance of acetylcholine and cholinesterase, play an anti-allergic effect, prevent skin aging and pigmentation, reduce the formation of melanin, and improve the skin's antioxidant capacity and make the skin glow. , GSH also has a good role in the treatment of corneal disease and improvement of sexual function.

As an important antioxidant in the body, glutathione can remove free radicals in the human body; because GSH itself is susceptible to oxidation by certain substances, it can protect the sulfhydryl groups in many proteins and enzymes in the body from being harmful. Substances are oxidized to ensure the normal performance of molecular physiological functions such as proteins and enzymes; the content of glutathione in human erythrocytes is very large, which is of great significance to protect the sulfhydryl groups of proteins on the erythrocyte membrane in a reduced state and prevent hemolysis.

Adding glutathione to food can have unexpected effects:

1. Adding it to the flour products can play a reducing role. It not only shortens the time of making bread to one-half or one-third of the original, but also greatly improves labor conditions, and plays a role in strengthening food nutrition and other functions.

2. Add it to yogurt and baby food, which is equivalent to vitamin C and can play the role of stabilizer.

3. Mix it into the fish cake to prevent the color from deepening.

4. When added to meat products and cheese, it has the effect of enhancing the flavor.