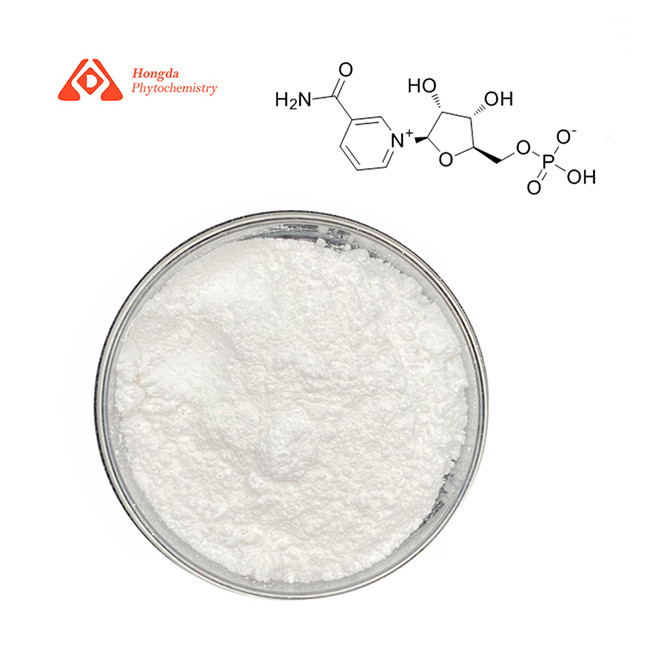 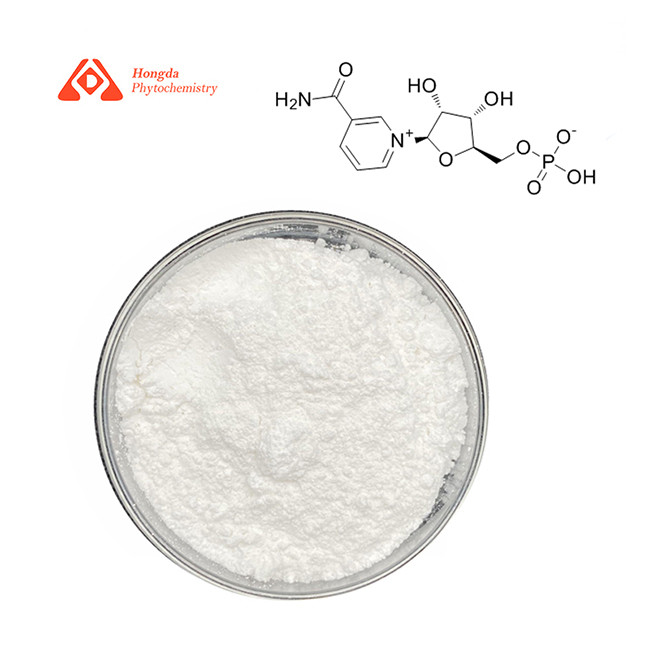 NMN (full name β-nicotinamide mononucleotide) - "C11H15N2O8P", a molecule that occurs naturally in all life forms. At the molecular level, it is ribonucleic acid, the basic structural unit of nucleic acid RNA. Structurally, the molecule consists of nicotinamide, ribose, and phosphate groups. NMN is a direct precursor of the essential molecule nicotinamide adenine dinucleotide (NAD+), which is considered a key component in increasing intracellular NAD+ levels.

Decreased NAD+ levels with age lead to a decline in DNA repair capacity and accumulation of DNA damage, which drives the aging process. NAD+ participates in cellular respiration cells and promotes energy metabolism processes (such as the oxidation of glucose, fat, and amino acids). NAD+ is not only a coenzyme for hundreds of redox reactions in living cells, but it also acts as a substrate involved in regulating cell survival, apoptosis, DNA repair, immune response, circadian rhythm, and other physiological functions.

NMN is a nutrient that is converted into NAD+ in cells, it is classified as a new type of vitamin B3 and goes beyond the functions of ordinary vitamins, it is considered as a supplement to prevent aging and restore youth. NMN itself is a substance contained in the human body, which exists in breast milk and food, such as edamame, broccoli, cucumber, cabbage, avocado, tomato, etc., but the content is very small (0.25-1.88 mg per 100 grams). Raw beef and shrimp, etc. also contain very small amounts (0.06-0.42 mg per 100 grams) of NMN. Therefore, if you want to improve NMN, you must directly supplement it from the outside world.

NMN itself is a naturally occurring substance in humans and organisms. Judging from the fact that breast milk contains NMN, it can be said that it is one of the nutrients that human beings first ingested after birth. Yellow-green vegetables also contain NMN, so unlike medicines, NMN is a food of natural origin and is safe.

The elderly used to assist in improving various senile diseases;

Those who stay up late will speed up the recovery of the body;

Candidates, improve their ability to withstand pressure and keep their minds clear;

Those with higher radiation doses, such as radiologists, nurses, and flight crews, improve the ability to repair genes damaged by radiation;