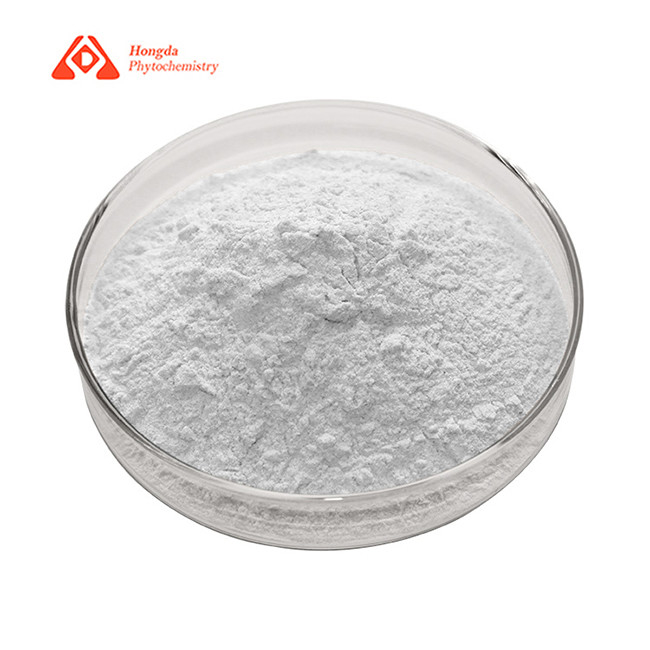 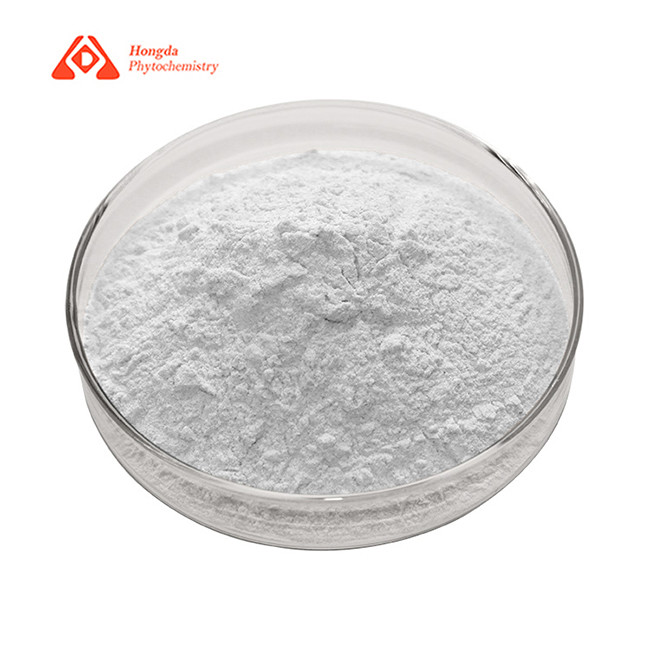 Property description: its appearance is freeze-dried powder, soluble in water.

NMN is a precursor of NAD+

The significance of NMN on physical health

After NMN enters the body and becomes NAD+, it plays an important role in energy and material metabolism. As far as the TCA cycle is concerned, the TCA cycle is the final metabolic pathway of the three major nutrients (carbohydrates, lipids, and amino acids) in the human body, and it is also the hub of the metabolic link between carbohydrates, lipids, and amino acids. Providing a large amount of energy to the organism is the energy hub of the organism. Coenzyme I (NAD) in mitochondria is reduced to reduced coenzyme I (NADH) by electron transfer in the TCA cycle. 1 mol of coenzyme I (NAD) can generate 3 mol of ATP, which is an important source of energy for cell life activities.