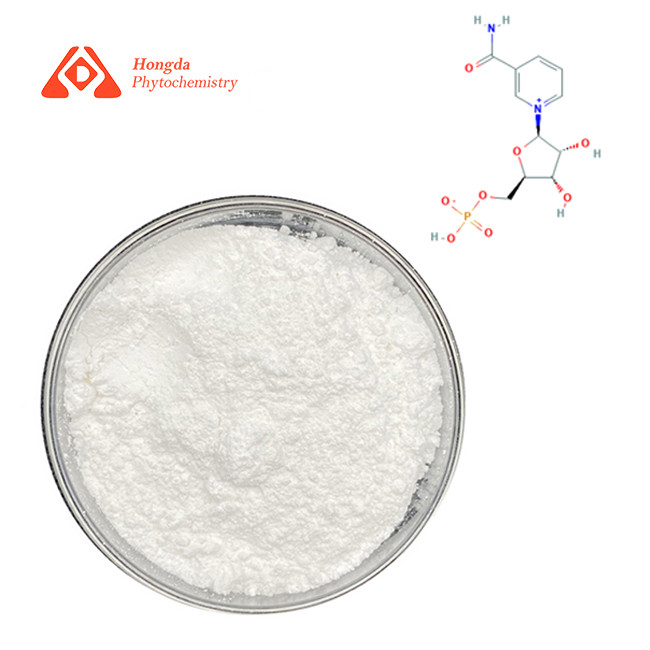 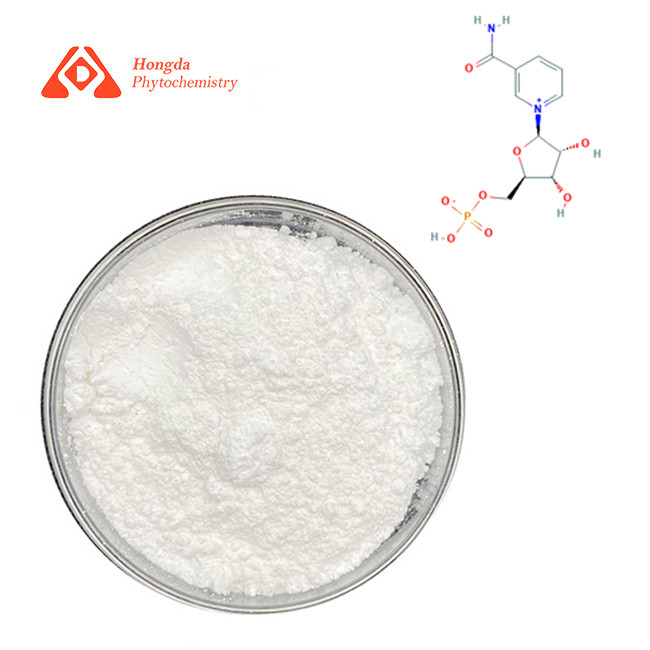 NMN (nicotinamide mononucleotide) is one of the derivatives of vitamin B3 (nicotinic acid) and an intermediate product of NAD+ biosynthesis. It is composed of phosphate groups and ribose and nicotinamide. Bioactive Nucleotides Formed by Nucleoside Reactions

Generally, it exists in two synonymous forms, alpha, and beta. The beta isomer is the active form with a molecular weight of 334.221 g/mol.

NMN is present in small amounts in various natural foods such as vegetables, fruits, and meat.

NMN has membrane transporters on the surface of some cells, which can directly transfer NMN into cells, so NMN has two ways to enter cells:

① Direct entry into cells through transporters: At the beginning of 2019, a paper in nature metabolism confirmed the idea. The article found that there is an NMN-specific transporter in the small intestine of mice, called Slc12a8, which is an amino acid and polyamine transporter. It has high selectivity to NMN and does not transport and NMN structure is very similar to NaMN [3].

(2) Dephosphorylation of CD73 on the surface of the cell membrane to NR (by balancing the nucleoside transporter ENTs) into the cell, and then catalyzed by the cytoplasmic NRK enzyme to NMN, which enters the mitochondria for use (mitochondrial without NRK) [4].

NAM is not only the precursor of NMN but also the product of NAD+ hydrolysis by NADase activity depletion pathway CD38. Therefore, the synthesis, utilization, and regeneration of NAD+ is a cycle involving intracellular and extracellular NMN/NR→NAD+→NAM→NMN.

The promotion of NAD+ by oral NMN
NMN is the precursor of NAD+, and its function is mainly reflected by NAD+ (nicotinamide adenine dinucleotide).