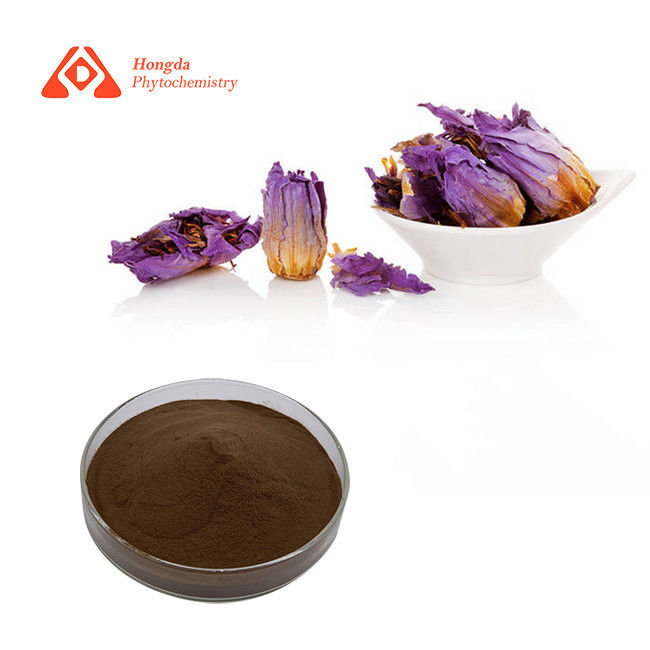 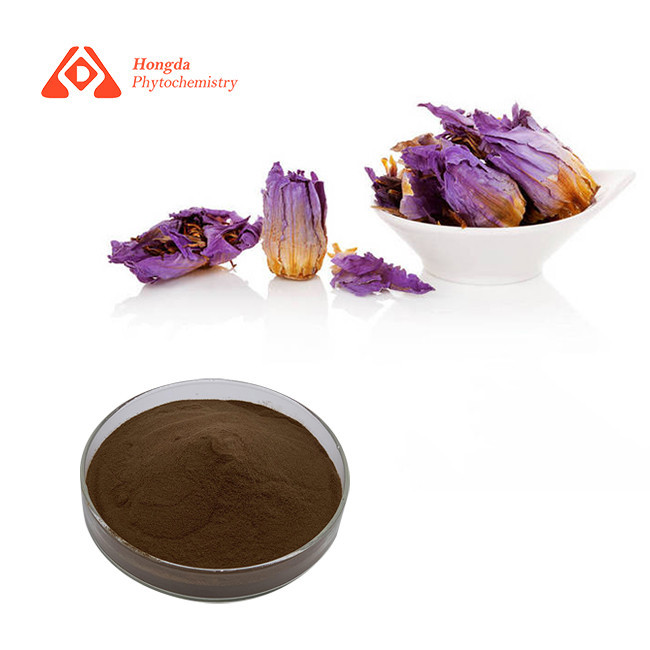 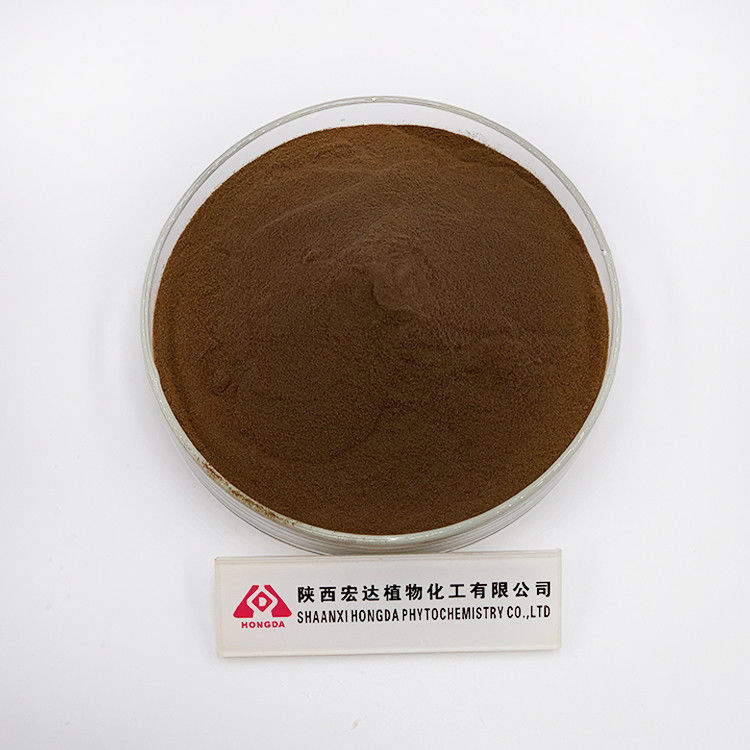 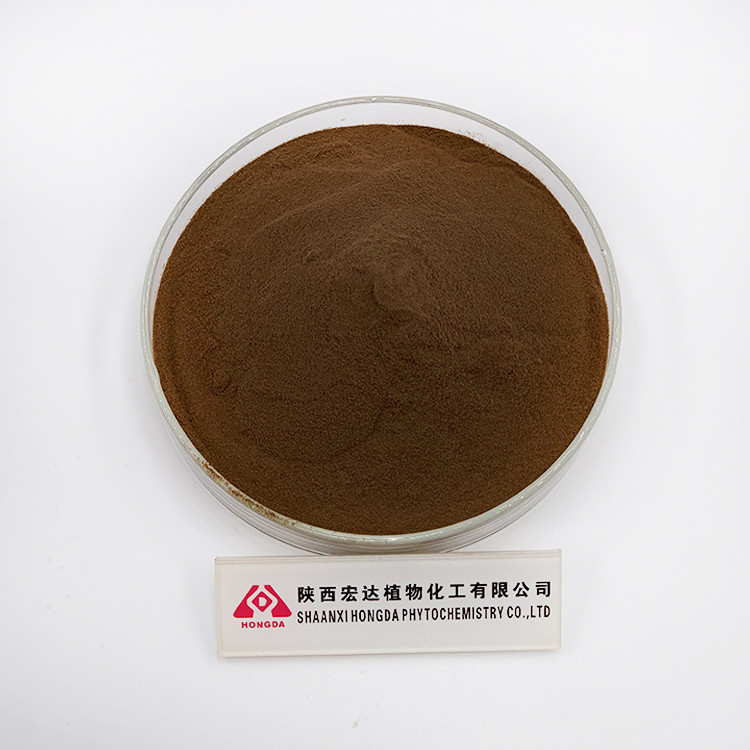 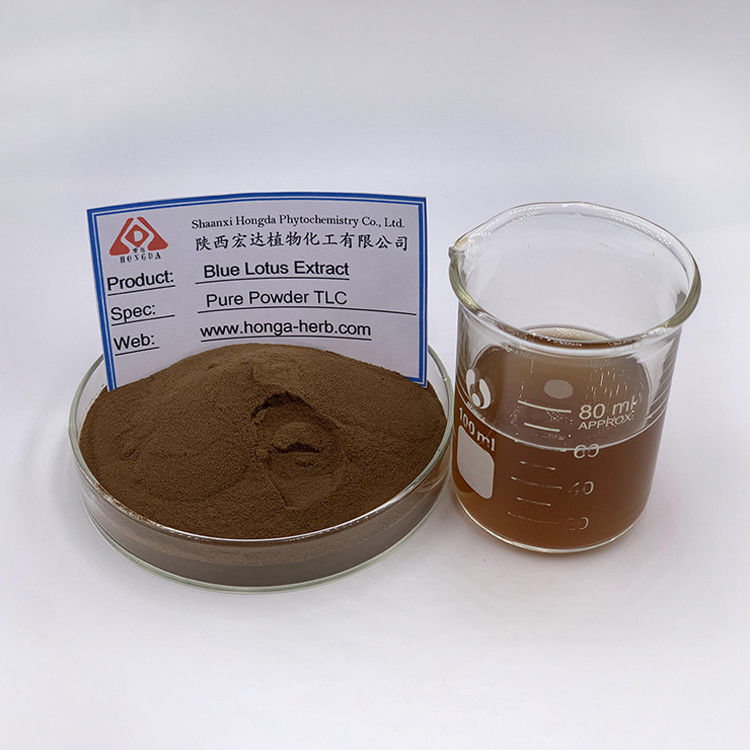 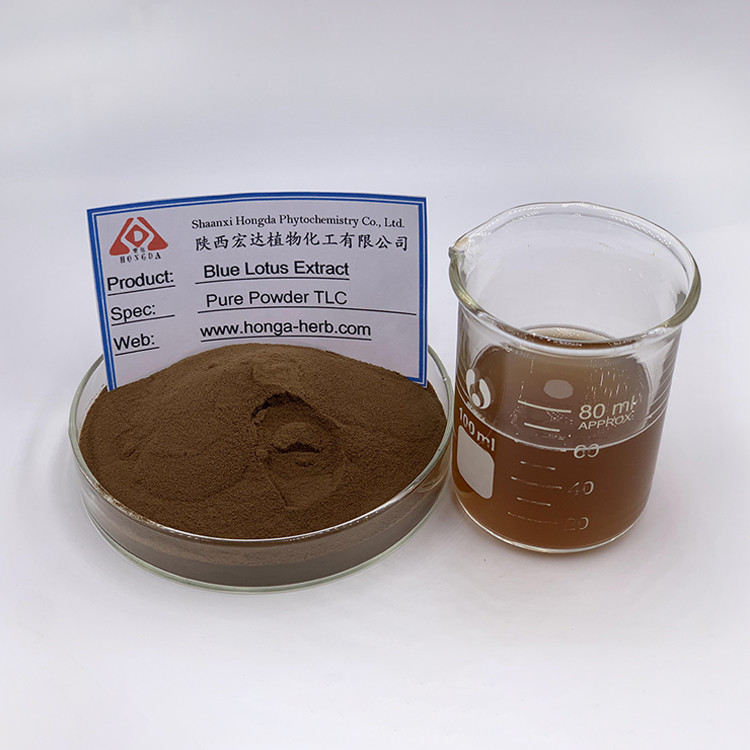 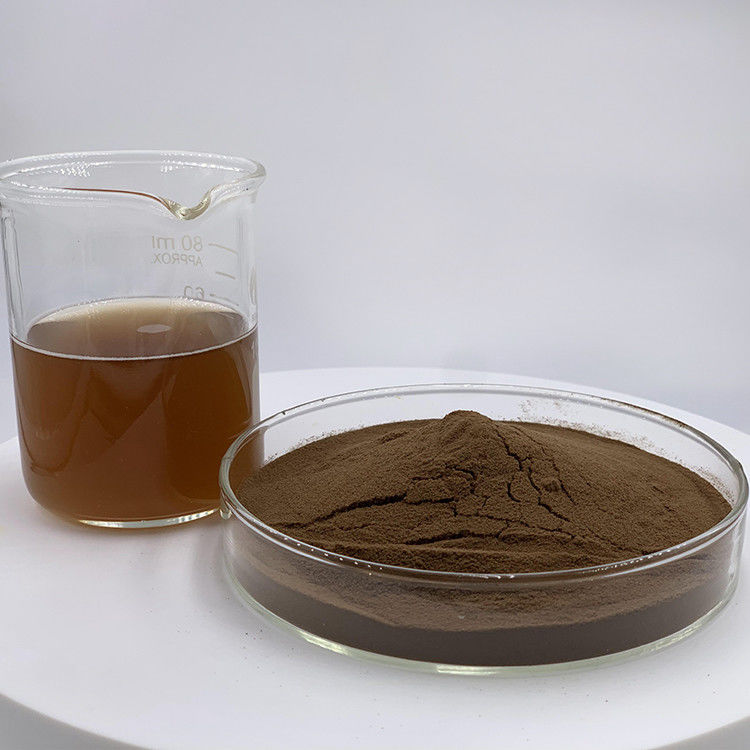 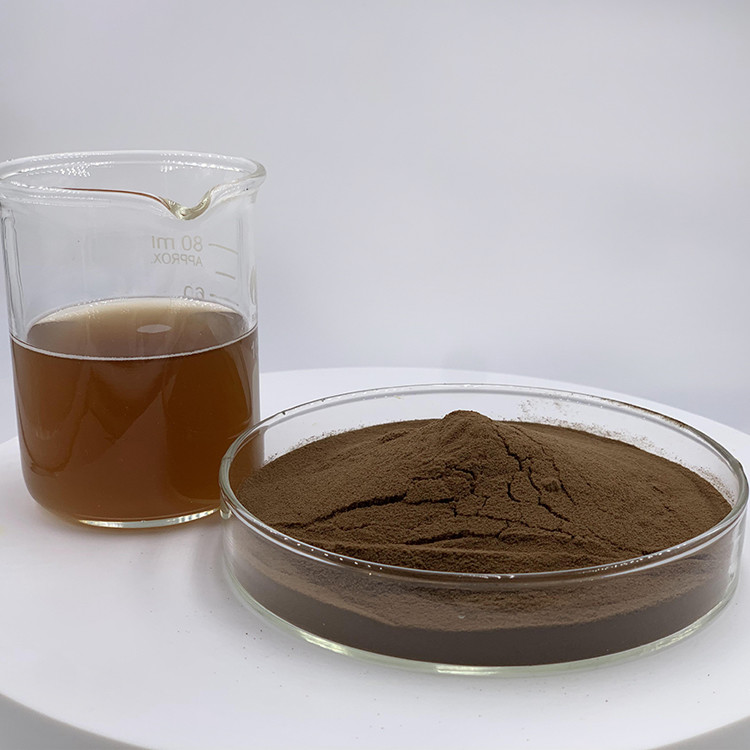 The blue lotus flower contains a alkaloid called nuciferine, soluble in alcohol but not known to be psychoactive. Nuciferin is anti-spasmodic and likely contains aporphine. You'd need a good 5g, which is about 3-5 flowers, in order for the flowers to be active. You can either ingest the blue lotus, smoke the blue lotus, make a tea from the blue lotus, or make wine blue lotus. It has been documented that he blue lotus appears to be a hypnotic sedative.

Used in aromatherapy the blue lotus produces psychoactive effects that are purported to have a "divine" essence, which brings upon the feelings of tranquility and euphoria. There are also reports of the blue water lily producing an anti-spasmodic and sedative, purfying and calming effect.

1. Weight cntrol Adjust blood lipids, and expectorant Anticoagulant and antidote in medicine It is used for treatment of summer heat syndrome and dampness accumulation.

It is commonly combined with cartages, which promotes blood circulation and lowers blood fats,

(1)Applied in food field, it's used as food additive with the function of lengthening life.

(2)Applied in pharmaceutical field, it is frequently used as medicine supplement or OTCs ingredients and owns good efficacy for treatment of cancer and cardio-cerebrovascular disease.

(3)Applied in cosmetics, it can delay aging and prevent UV radiation.