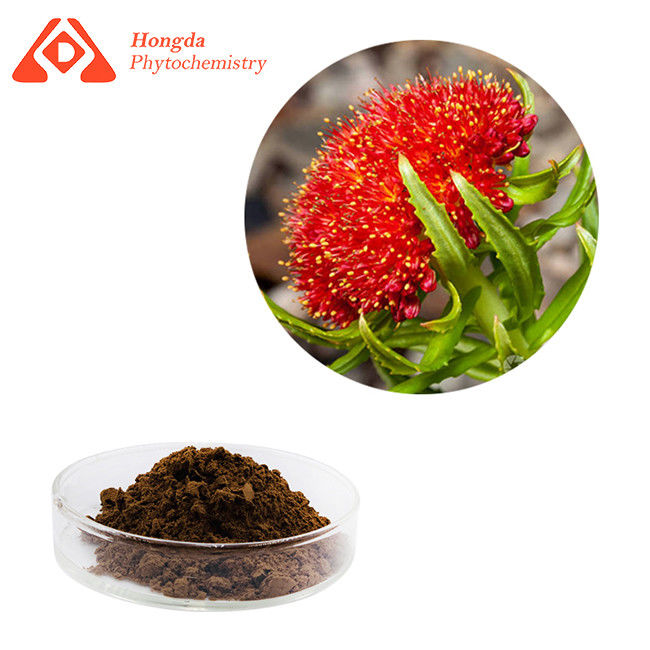 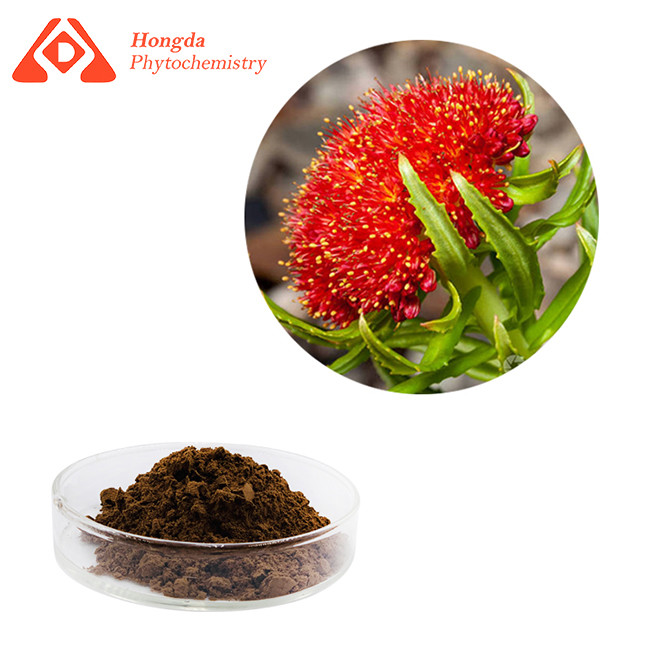 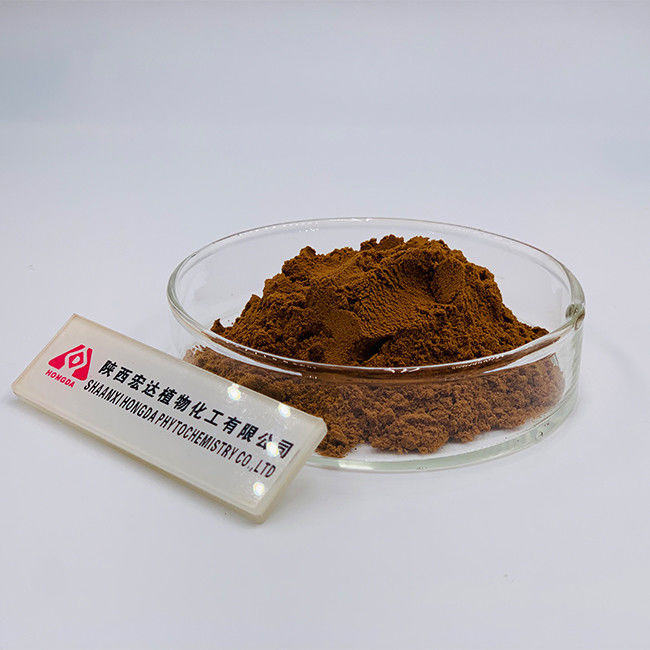 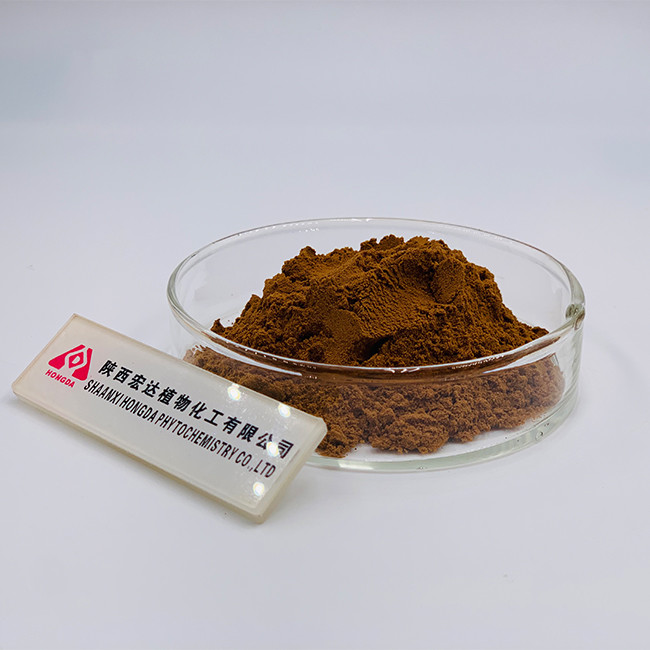 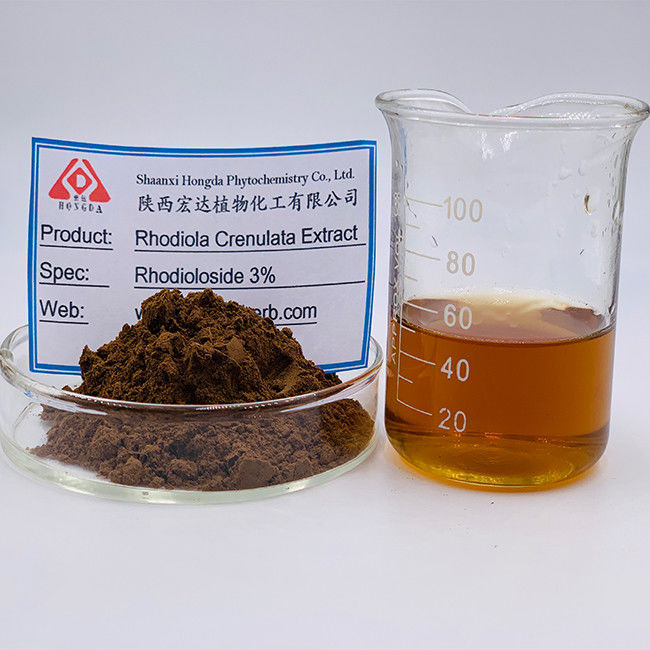 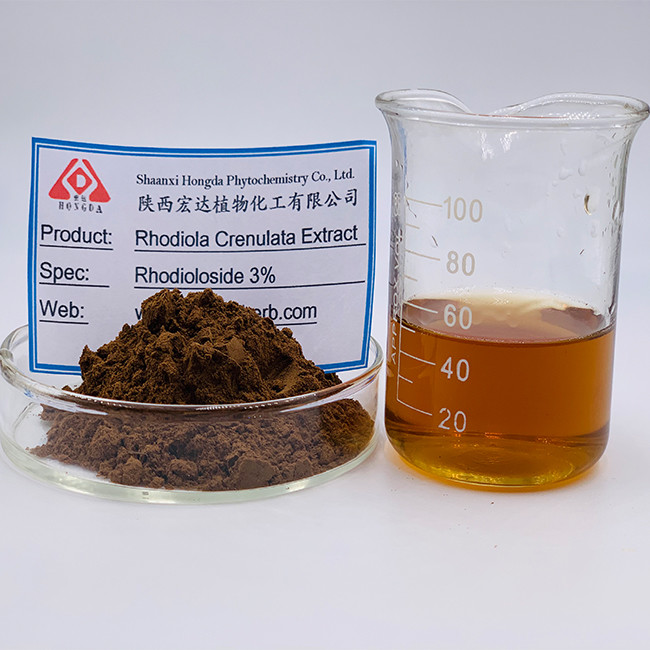 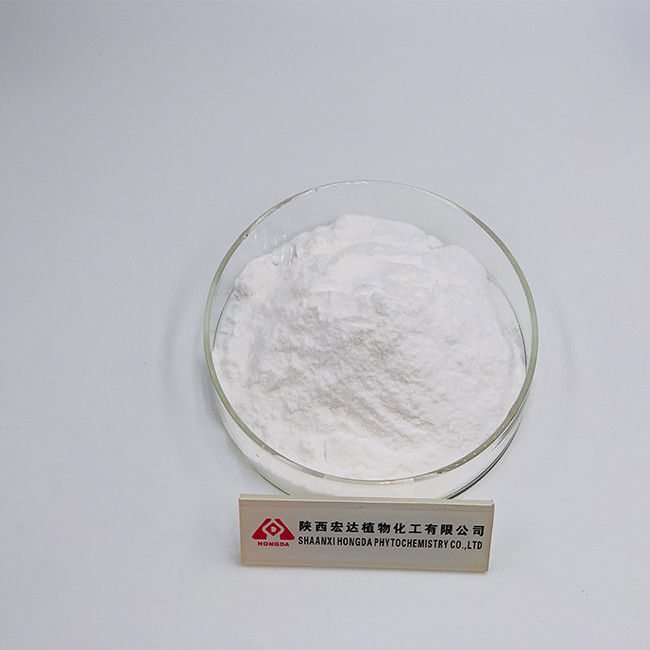 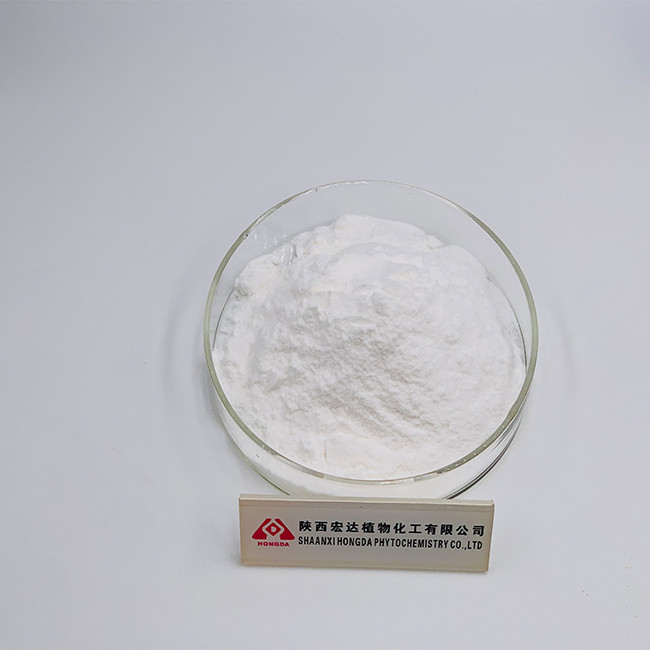 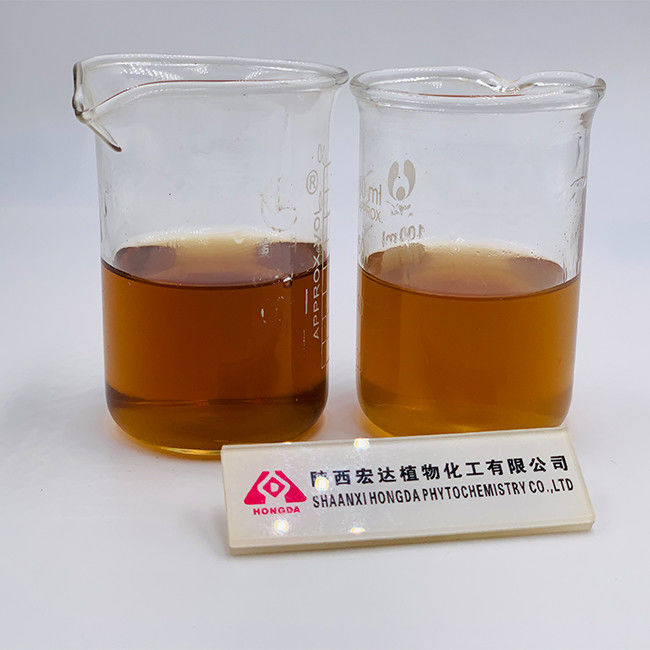 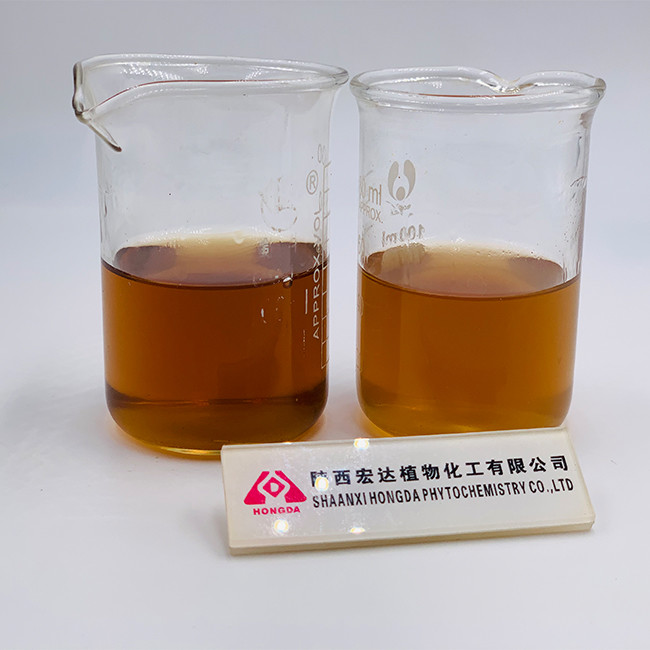 Rhodiola Rosea Extract is a traditional medicine.At present, there are two main extraction sources of Rhodiola crenulata and Rhodiola rosea. Rhodiola crenulata is mainly produced in Tibet, and the main ingredient extracted is salidroside; Rhodiola rosea is produced in Xinjiang, where the content of isomers such as Rosavin is relatively high. A compound extracted from the dried roots and rhizomes of the large Rhodiola rosea plant of the Crassulaceae plant or from the dried whole plant. It can prevent tumors, enhance immune function, delay aging, anti-fatigue, anti-anoxia, anti-radiation, and regulate the central nervous system in both directions. , Repair and protect the body, etc.

How to clarify Rhodiola Rosea Extract?

What is the function of Rhodiola Rosea Extract™?

After oral administration of Rhodiola , mice increases pole climbing time, swimming time and load swimming time. It can shorten the time required for recovery after fatigue, increase the levels of enzymes, RNA and protein, so that the muscles can recover as soon as possible after fatigue.

Rhodiola can normalize the content of serotonin in mice under swimming conditions, that is, the central nervous media content of dunes that have been separated from normal can be corrected or reach normal levels. Mice injection of salidroside (30-300mg/kg) can reduce the level of serotonin.

oral administration of Rhodiola rosea, Rhodiola angustifolia, and Rhodiola crimosa extracts can make the experimental animals show obvious antagonism to various hypoxia modes, and its effect is stronger than ginseng and acanthopanax senticosus .

Rhodiola rosea does have a certain inhibitory effect on S180 cells. In the range of non-toxic side doses, this effect will increase with the increase of concentration. Continuous oral administration of Rhodiola rosea extract can reduce the carcinogenic damage to the small intestinal wall of mice by erythromycin and improve the body's anti-cancer ability.

Salidroside has the effect of antagonizing strychnine poisoning and can increase the survival rate of mice after strychnine poisoning by 50%; it also has the effect of antagonizing coryneform toxins and can fight tetanus and other various Bacterial toxins increase the survival time or survival rate of mice taking strong poisons, sodium cyanide, and sodium nitrite.