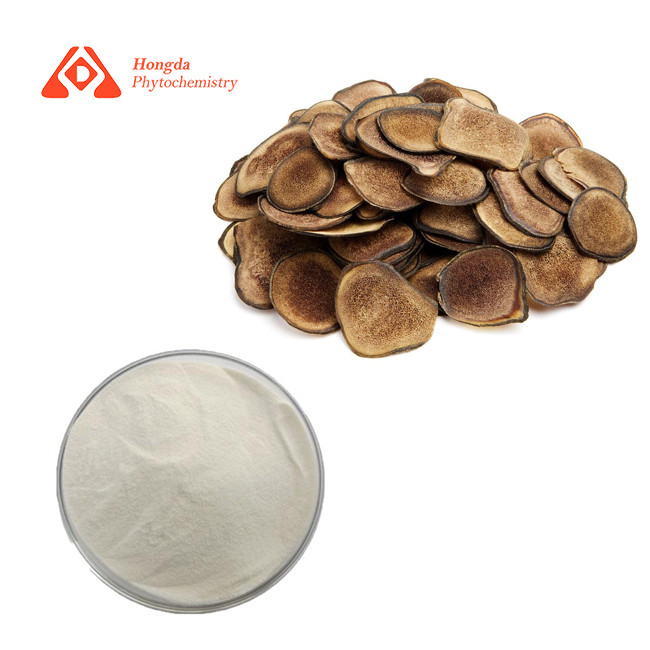 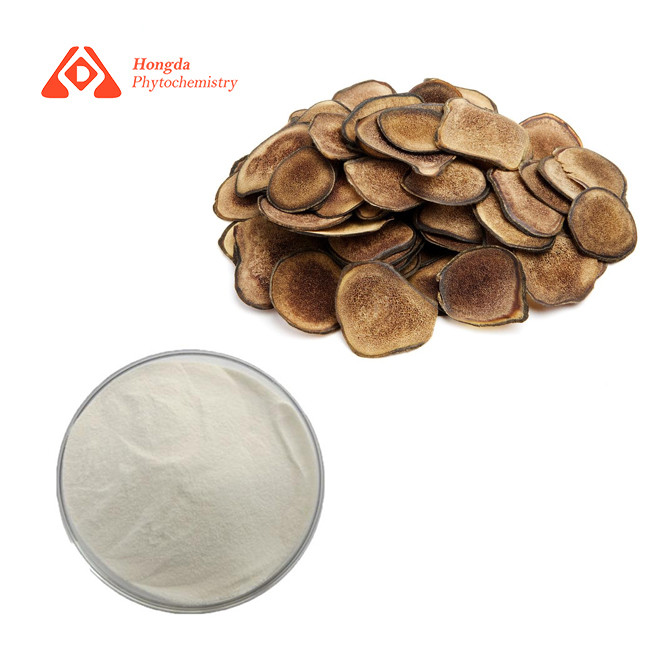 Hairy Antler Extract is a kind of powder made by grinding antler wax tablets. It has the effect of warming Yang and tonifying kidney, invigorating blood and invigorating qi and blood, which is exactly the same as the effect of antler tablets. There are many ways to eat it, such as making tea, porridge, soup, wine and so on. Velvet antler is the whole cartilaginous antler in a precalcified growth stage of the Cervidae family including the species of deer such as elk, moose, and caribou. Velvet antler is covered in a hairy, velvet-like "skin" known as velvet and its tines are rounded, because the antler has not calcified or finished developing. Velvet antler preparations are sold in China as part of traditional Chinese medicine, and in the United States and some other countries as a dietary supplement.

1. Enriching Blood: Deer blood has an obvious effect on anemia, and can promote the absorption and transport of iron, and stimulate bone marrow hematopoiesis.

3.Treatment of blood diseases: It can improve symptoms such as dizziness, headache, fatigue, tooth bleeding, and insomnia caused by anemia.

1.Middle-aged and elderly people. Middle-aged men over the age of 40 and the elderly with poor physique, eating velvet antler can replenish qi and blood, strengthen the heart and rejuvenate veins, transform blood stasis and grow muscles, and strengthen muscles and bones.

3.People with decline in sexual function. Deer antler can restore and promote energy and sexual function, and it can cure kidney yang deficiency, back pain, spermatorrhea, and frequent urination.

4.Young and middle-aged people who are over-fatigued. Deer antler has the effects of nourishing essence, nourishing the brain, soothing the nerves, and enhancing human immunity. Suitable for people with insufficient blood, dizziness, tinnitus, insomnia, forgetfulness, sweating, and anemia.

5.There are festers. Deer antler has excellent muscle-generating and anti-inflammatory effects.