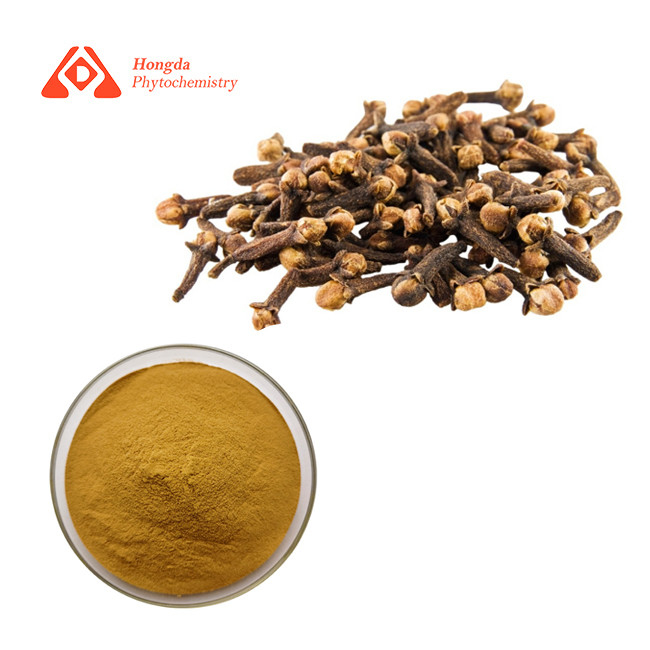 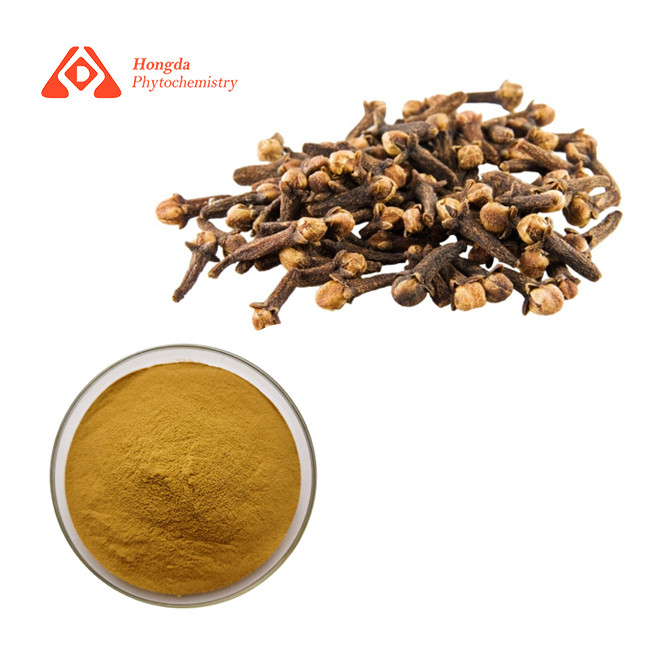 Cloves are the aromatic flower buds of a tree in the family Myrtaceae, Syzygium aromaticum. They are native to the Maluku Islands in Indonesia, and are commonly used as a spice. Cloves are commercially harvested primarily in Bangladesh, Indonesia, India, Madagascar, Zanzibar, Pakistan, Sri Lanka, and Tanzania.

Cloves are available throughout the year.Cloves are said to have a positive effect on stomach ulcers, it may be used to lessen nausea, vomiting and flatulence and to stimulate the digestive system. It has powerful local antiseptic and mild anaesthetic actions. Cloves contain sesquiterpenes, these have been shown to have significant activity in inducing the detoxifying enzyme glutathione S-transferase in mouse liver and small intestine; the ability of natural anticarcinogens to induce such detoxifying enzymes correlates well with their ability to inhibit chemical carcinogenesis.

Cloves contain fiber, vitamins, and minerals, so using whole or ground cloves to add flavor to your food can provide some important nutrients.

Manganese is an essential mineral for maintaining brain function and building strong bones.

Apart from being a rich source of manganese, cloves are only used in small amounts and do not provide significant amounts of nutrients.

In addition to containing several important vitamins and minerals, cloves are rich in antioxidants.

Antioxidants are compounds that reduce oxidative stress, which can contribute to the development of chronic disease.

Cloves also contain a compound called eugenol, which has been shown to act as a natural antioxidant.

Including cloves in your diet along with other antioxidant-rich foods can help improve your overall health.

3.May help protect against cancer

Some research suggests that the compounds found in cloves might help protect against cancer.

One test-tube study found that clove extract helped stop the growth of tumors and promoted cell death in cancer cells.

The eugenol found in cloves has also been shown to have anticancer properties.

However, keep in mind that these test-tube studies used very concentrated amounts of clove extract, clove oil, and eugenol.

Eugenol is toxic in high amounts and overdosing on clove oil may cause liver damage, especially in children. Further research is needed to determine how lower amounts may affect humans.

Cloves have been shown to have antimicrobial properties, meaning they can help stop the growth of microorganisms like bacteria.

One test-tube study showed that clove essential oil killed three common types of bacteria, including E. coli, which is a strain of bacteria that can cause food poisoning.

What’s more, the antibacterial properties of cloves could even help promote oral health.

In one test-tube study, the compounds extracted from cloves were found to stop the growth of two types of bacteria that contribute to gum disease.

Another study in 40 people tested the effects of an herbal mouthwash consisting of tea tree oil, cloves, and basil.

After using the herbal mouthwash for 21 days, they showed improvements in gum health, as well as the amount of plaque and bacteria in the mouth.

In combination with regular brushing and proper oral hygiene, the antibacterial effects of cloves may benefit your oral health.

Studies show that the beneficial compounds in cloves could help promote liver health.

The compound eugenol may be especially beneficial for the liver.

Another animal study showed that the eugenol found in cloves helped reverse signs of liver cirrhosis, or scarring of the liver.

Unfortunately, research on the liver-protecting effects of cloves and eugenol in humans is limited.

However, one small study found that taking eugenol supplements for 1 week decreased levels of glutathione-S-transferases (GSTs), a family of enzymes involved in detoxification that’s often a marker of liver disease.

Cloves are also high in antioxidants, which may help prevent liver disease due to their ability to help decrease oxidative stress.

Research shows that the compounds found in cloves may help keep blood sugar under contral.

Another test-tube and animal study looked at the effects of clove extract and nigericin, a compound found in cloves, both on human muscle cells and in mice with diabetes.

Cloves and nigericin were found to increase the uptake of sugar from the blood into cells, increase the secretion of insulin, and improve the function of cells that produce insulin.

lnsulin  is a hormone responsible for transporting sugar from your blood into your cells. The proper functioning of insulin is essential for maintaining steady blood sugar levels.

In combination with a balanced diet, cloves could help keep your blood sugar levels in check.

Low bone mass is a condition that affects an estimated 43 million older adults in the United States alone.

It can lead to the development of osteoporosis, which may increase the risk of breaks and fractures.

Some of the compounds in cloves have been shown to help preserve bone mass in animal studies.

For example, an animal study found that clove extract high in eugenol improved several markers of osteoporosis and increased bone density and strength.

Cloves are also rich in manganese, providing an impressive 30% of the DV in just 1 teaspoon (2 grams) of ground cloves.

Manganese is a mineral that’s involved in the formation of bone and incredibly important to bone health.

However, current research on the effects of cloves on bone mass is mostly limited to animal and test-tube studies. More research is needed to determine how it may affect bone formation in humans.

Some research indicates that the compounds found in cloves could help treat stomach ulcers.

Also known as peptic ulcers, stomach ulcers are painful sores that form in the lining of the stomach, duodenum, or esophagus.

They’re most commonly caused by reductions in the protective lining of the stomach, which are due to factors like stress, infection, and genetics.

In one animal study, essential oil from cloves was shown to increase the production of gastric mucus.

Gastric mucus functions as a barrier and helps prevent erosion of the stomach lining from digestive acids.

Though the anti-ulcer effects of cloves and their compounds may be promising, further studies are needed on their effects in humans.

1. It effects on stomach ulcers,can be used to lessen nausea, vomiting andflatulence and to stimulate the digestive system;

2. It has powerful local antiseptic and mild anaesthetic actions;

3. It can be used as insecticid.