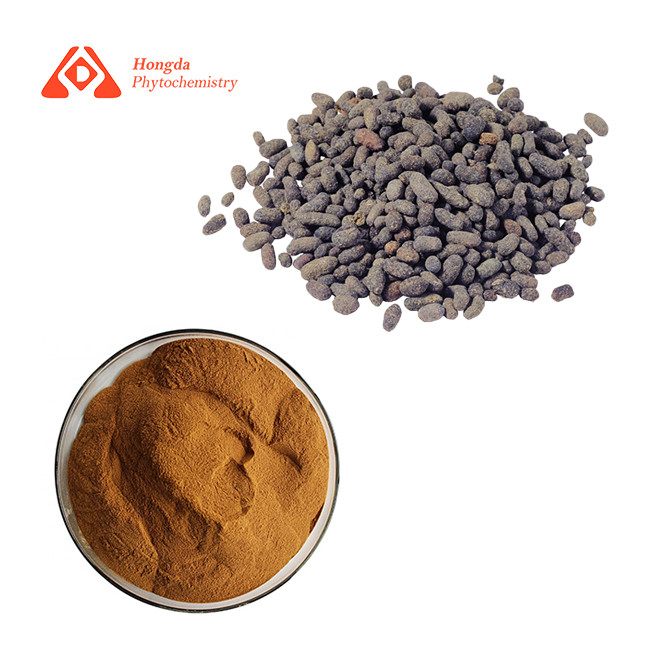 Burdock (also known as Hercules because of the great power of the cow). It is the dry mature fruit of the biannual herbaceous plant Burdock (scientific name: Arctium lappa L.) of the Compositae family. It is long obovate, slightly flat, slightly curved, 5-7mm long and 2-3mm wide. The surface is gray-brown with purple-black spots, and there are several longitudinal edges, usually 1 to 2 in the middle are more obvious. The apex is blunt and round, slightly wider, with a ring on the top, with punctate style remnants in the middle; the base is slightly narrower, and the complexion is lighter. The peel is hard, cotyledon 2, pale yellowish white, rich in oil. Odorless, slightly pungent and slightly numb after a bitter taste.

Burdock contains chemicals that might help fight bacteria and swelling.

In traditional Chinese medicine, it's used to get rid of toxins and as a "blood purifier."
People use burdock for aging skin, stomach problems, joint swelling, and many other conditions, but there is no good scientific evidence to support its use.

As more and more research is being carried out on the burdock herb, many new and interesting discoveries are being made.
A relationship is being examined between the burdock plant and its anti fungal and anti bacterial properties.

Even more importantly, burdock is showing signs of possibly being able to fight against tumors; it could be a cancer-fighting agent as well. Research has shown that since many of the cancer causing compounds are in almost all foods which are eaten and stored in human fat tissues, burdock might very well be of help in fighting cancer because of the role that it can play in depleting these mutagens.

The burdock herb has a long history of usage for treating cancer - Hildegard of Bingen, a well known medieval herbalist, often used burdock for treatment of cancerous tumors. Recent studies have shown that arctigenin, a chemical in burdock, does in fact slow tumor growth.

Burdock is an active ingredient in a couple of popular natural herbal remedies for cancer, including Essiac and Hoxsey. Of course, cancer is a serious and potentially life-threatening disease, for which a broad-spectrum approach must absolutely be taken. Herbs should be used to supplement and strengthen the overall battle plan, and not in isolation.

Japanese researchers have isolated a substance in burdock root, named the "B-factor", that is said to reduce cell mutation. There is also a dietary fiber in burdock seed, called "arctiin", that may slow or stop the growth of malignant disease in the breast in its early stages; it may also have similar benefits against colon and pancreatic malignancies.

In cases of diabetes, recent research has shown burdock root's blood-sugar-lowering effects in laboratory animals. In one study, burdock root reduced blood sugar levels and improved carbohydrate tolerance in lab rats. The burdock herb works by filling the intestines with the fiber, "arctiin", which thus prevents the absorption of sugars into the bloodstream.

This same action also appears to prevent the absorption of toxic compounds from food (further supporting the herb's use as an effective blood cleanser.

3. Anti-nephritis activity, it has effective treatment of acute nephritis and chronic glomerulonephritis;