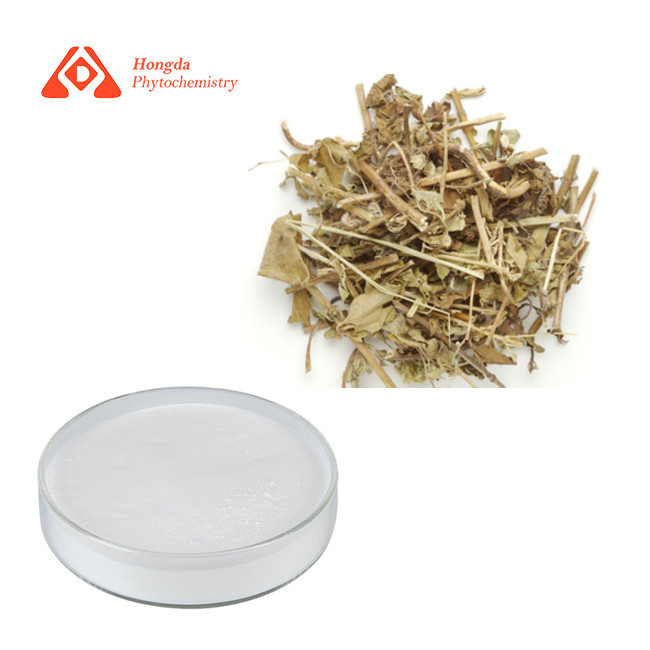 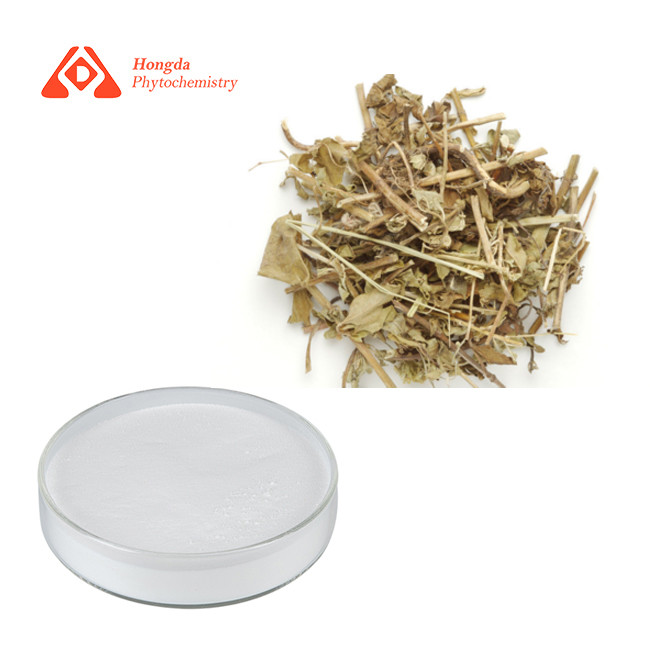 Artemisinin: Artemisinin is one of the most effective drugs for treating malaria. It is a sesquiterpene lactone drug with peroxide group extracted from the traditional Chinese medicine Artemisia annua. With the characteristics of fever, protozoa, and low toxicity, artemisinin-based Combination Therapy (ACT) currently used to treat malaria has an efficacy of more than 90% and has been widely used in the treatment of malaria in countries around the world. It has a powerful and rapid killing effect on the red stage of malaria parasites, and can quickly control the clinical onset and symptoms. At the same time, chicken coccidiosis, porcine eperythrozoon disease, toxoplasmosis, yin deficiency fever, damp-heat jaundice, have outstanding effects on vivax malaria, falciparum malaria, cerebral malaria and anti-chloroquine malaria.

Artemisia annua is used as an antimalarial drug. Clinical applications have proved that artemisinin and its derivatives have specific effects on malaria and falciparum malaria, especially Artemtherin, which is more effective than other artemisinin drugs in killing malaria parasites. The effect of intracellular asexual body is stronger. It has the advantages of high efficiency, quick effect, low toxicity and no cross-resistance to chloroquine. It can be used not only for treatment but also for first aid. It is suitable for all kinds of malaria, such as falciparum malaria, vivax malaria, anti-chloroquine malaria and cerebral malaria.

1.Anti-malarial effect: In vitro tests show that artemisinin can significantly inhibit the growth of Plasmodium falciparum anasexual and has a direct killing effect.

5.Anti-tumor effect Experiments have shown that artemisinin inhibits the growth, proliferation and metastasis of cancer cells through a variety of ways, and ultimately induces their apoptosis. It is proved that artemisinin has an inhibitory effect on a variety of tumor cells, and its toxicity to normal tissue cells is very low.