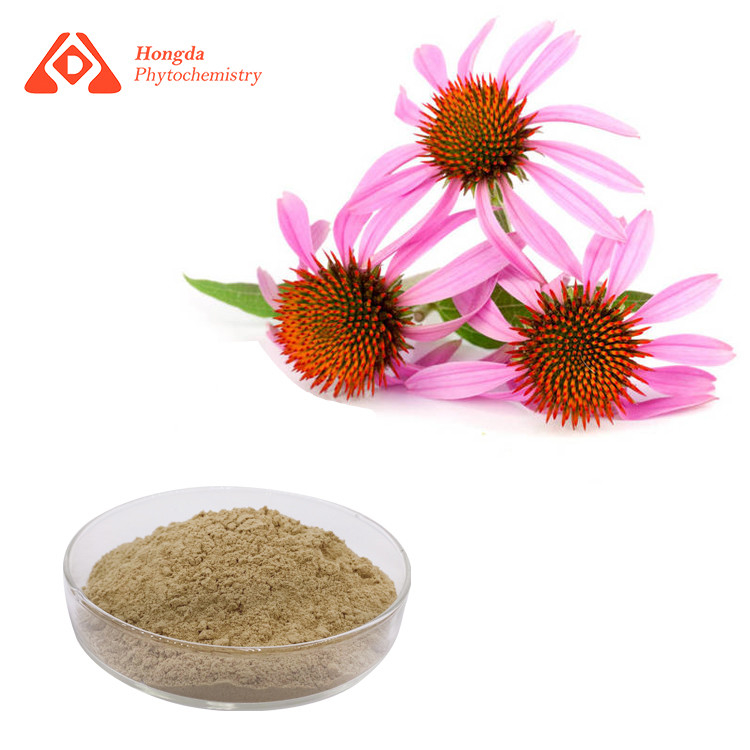 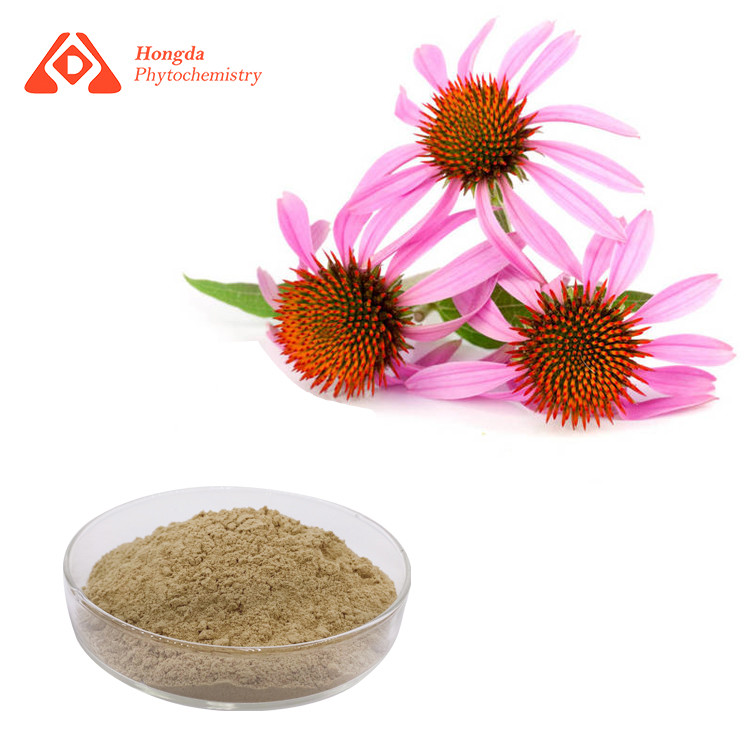 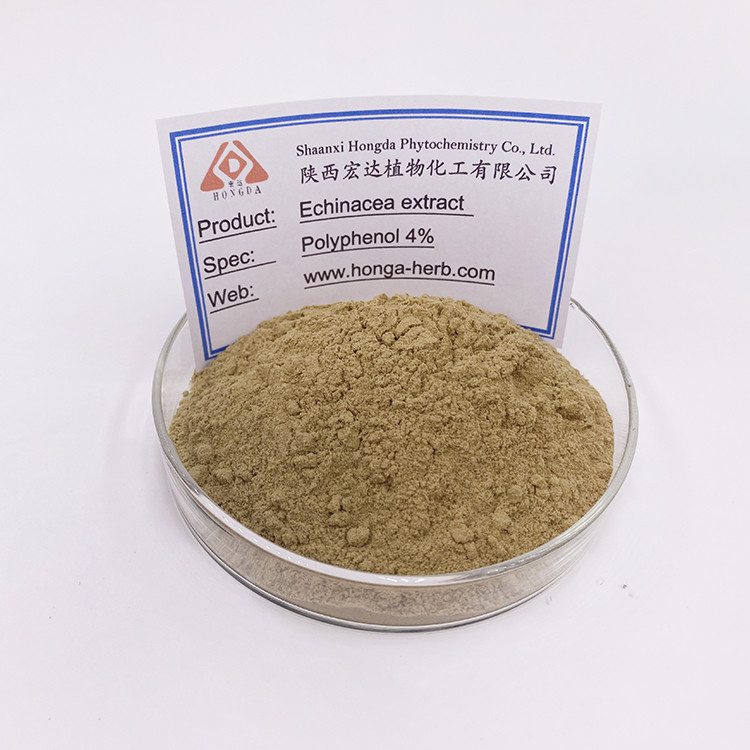 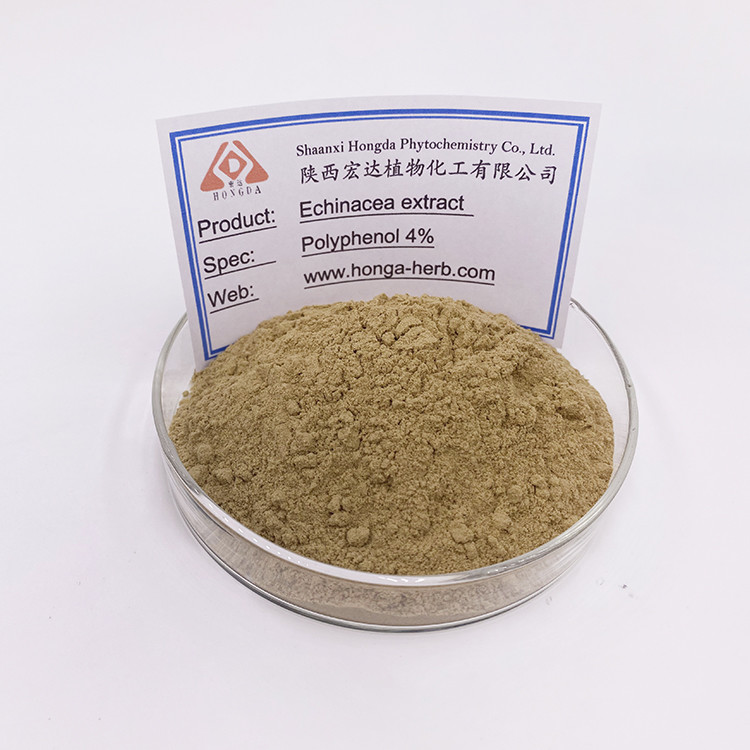 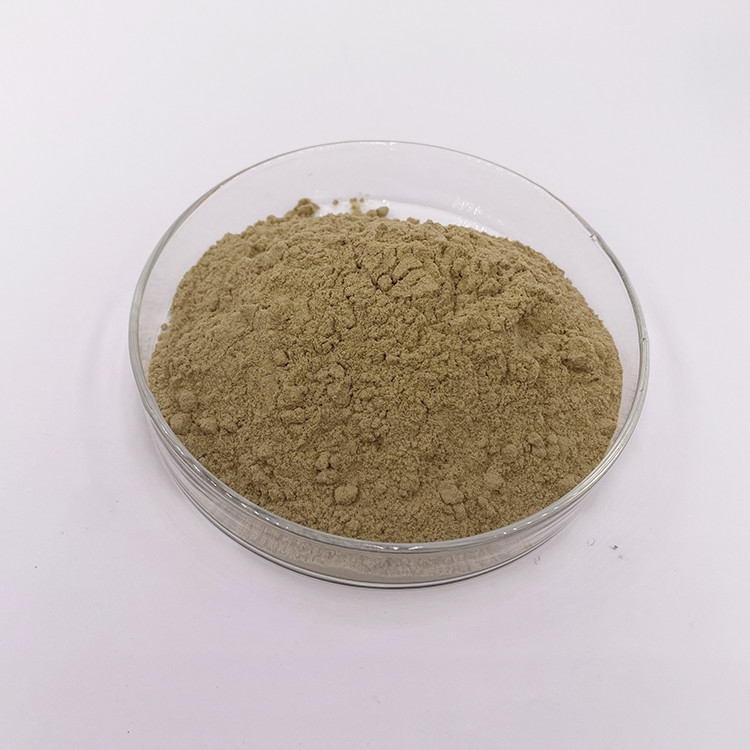 Echinacea purpurea (L.) Moench is one of the most important and well-known medicinal plants in the world, belonging to the Asteraceae (Compositae) family. The plant is the most widely cultivated medicinal plant in this species,which has been mainly used in chemo-preventive and chemotherapy for infectious diseases in both upper and lower respiratory systems.This species has been traditionally employed for the treatment of toothache, bowel pain, snake bite, skin disorders, seizure, chronic arthritis, and cancer. Although the isolation and structural elucidation of its main compounds have been noticed by investigators, there is no affirmation about its mechanism of action. Alkamides, caffeic acid derivatives, and polysaccharides have been considered important constituents of the plant. A number of studies revealed that alkamides are involved in the immunomodulatory properties of Echinacea extracts in vitro and in vivo. Additionally, caffeic acid is found in some species of Echinacea and could be applied toward authentication and quality control of the plant extracts. The polysaccharides play an important role in the anti-inflammatory effect of Echinacea preparations.Taxonomic, chemical, pharmacological, and clinical characteristics of some species of the Echinacea genus including E. angustifolia, E. pallida, and E. purpurea were reviewed in previous papers.

1.Echinacea is best known for its beneficial effects on the immune system.

Numerous studies have found that this plant may help your immune system combat infections and viruses, which could help you recover faster from illness.

That’s one reason why echinacea is often used to prevent or treat the common cold.

In fact, a review of 14 studies found that taking echinacea may lower the risk of developing colds by more than 50% and shorten the duration of colds by one and a half days.

However, many studies on this topic are poorly designed and show no real benefit. This makes it hard to know if any benefits on colds are from taking echinacea or simply from chance.

In short, while echinacea may boost immunity, its effects on the common cold are unclear.

High blood sugar can raise your risk of serious health problems.This includes type 2 diabetes, heart disease and several other chronic conditions.Test-tube studies have found that echinacea plants may help lower blood sugar levels.In a test-tube study, an Echinacea purpurea extract was shown to suppress enzymes that digest carbohydrates. This would reduce the amount of sugar entering your blood if consumed.

Other test-tube studies found that echinacea extracts made cells more sensitive to insulin’s effects by activating the PPAR-y receptor, a common target of diabetes drugs.This particular receptor works by removing excess fat in the blood, which is a risk factor for insulin resistance. This makes it easier for cells to respond to insulin and sugar.Still, human-based research on the effects of echinacea on blood sugar is lacking.

Anxiety is a common problem that affects close to one in five American adults.In recent years, echinacea plants have emerged as a potential aid for anxiety.Research has discovered that echinacea plants contain compounds that may reduce feelings of anxiety. These include alkamides, rosmarinic acid and caffeic acid.In one mouse study, three out of five echinacea samples helped reduce anxiety. In addition, they did not make the mice less active, in contrast to higher doses of standard treatments.

Another study found that Echinacea angustifolia extract rapidly reduced feelings of anxiety in both mice and humans.However, as of now, only a handful of studies on echinacea and anxiety exist. More research is needed before echinacea products can be recommended as a possible treatment.

Inflammation is your body’s natural way of promoting healing and defending itself. Sometimes inflammation can get out of hand and last for longer than necessary and expected. This may raise your risk of chronic diseases and other health problems. Several studies have shown that echinacea can help reduce excess inflammation. In a mouse study, echinacea compounds helped reduce important inflammatory markers and memory-loss caused by inflammation. In another 30-day study, adults with osteoarthritis found that taking a supplement containing echinacea extract significantly reduced inflammation, chronic pain and swelling.Interestingly, these adults did not respond well to conventional non-steroidal inflammatory drugs (NSAIDS) but found the supplement containing echinacea extract helpful.

Research has shown that echinacea plants may help treat common skin concerns.In a test-tube study, scientists found that echinacea’s anti-inflammatory and anti-bacterial properties suppressed the growth of Propionibacterium, a common cause of acne. In another study in 10 healthy people aged 25–40, skin care products containing echinacea extract were found to improve skin hydration and reduce wrinkles.

Cancer is a disease that involves the uncontrolled growth of cells. Test-tube studies have shown that echinacea extracts may suppress cancer cell growth and even trigger cancer cell death. In one test-tube study, an extract of Echinacea purpurea and chicoric acid (naturally found in echinacea plants) was shown to trigger cancer cell death. In another test-tube study, extracts from echinacea plants (Echinacea purpurea, Echinacea angustifolia and Echinacea pallida) killed human cancer cells from the pancreas and colon by stimulating a process called apoptosis or controlled cell death. It’s believed that this effect occurs due to echinacea’s immune-boosting properties. There was some concern that echinacea could interact with conventional cancer treatments, such as doxorubicin, but newer studies have found no interaction. That being said, human studies are needed before making any recommendations.

(1)Strengthening the immune system,and it can be used as an immunomodulator improving the activity of

(1) For horse feeding: It can increase the phage ability of neutrophils and the number of peripheral lymphocytes, and effectively stimulate the horse's immune activity.

(2)For chicken feeding: It can obviously increase the weight of the chickens in the experimental group and reduce the infection of coccidia.

(3) For fish, shrimp and other aquatic animals: It can promote growth and increase immunity. Also available for many other animals.

Echinacea, as an immunomodulator and immune booster, has been approved as an over-the-counter drug in Germany. Its preparation was listed in the 2000 most commonly used prescriptions as early as 1989, ranking 131st. At present, there are more than 300 types of echinacea single preparations and compound preparations in Germany. The most common are oral extracts, as well as injections, suppositories, ointments, etc. The most famous of which is the immunomodulator produced by Schaper & Brummer in Germany. Polycom (EsberitorN, containing Echinacea Root, Platycladus orientalis leaves, Andian indigo root), the immune enhancer EspChemicalbooka-Imun drops produced by Esparma Company in Germany, and the antibacterial and antiviral Echinacin preparations for the respiratory and urethra Infected ImmunopertEchinacea drops and tablets, UralytCapsules, etc. used to prevent urine firmness and relieve renal firm colic. Echinacea products are the best-selling over-the-counter herbal products in the North American market. The United States, Canada and other countries use EA root to treat oral and throat sores. From 1995 to 1998, Echinacea continued to rank first in the sales ranking of the US herbal medicine market, accounting for more than 10% of the food supplement market.