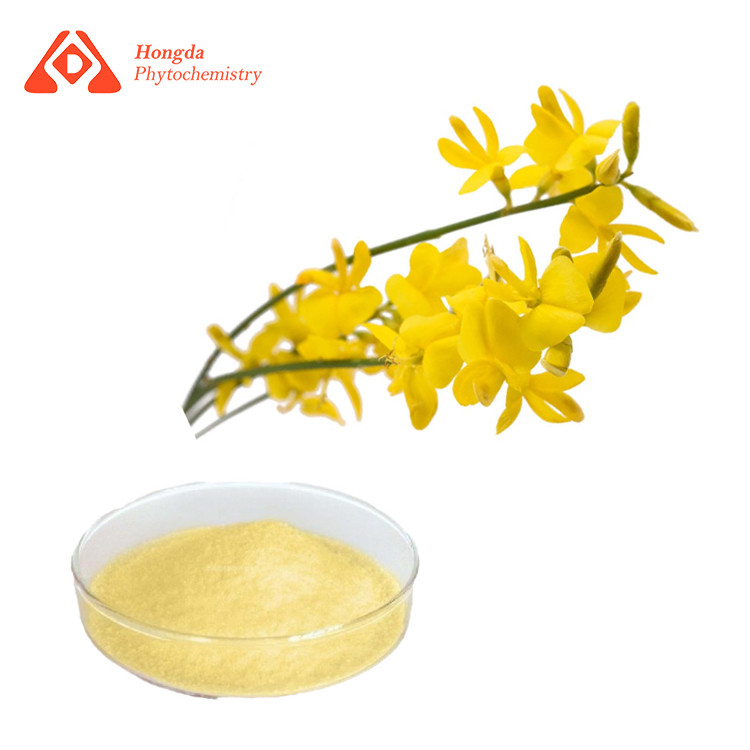 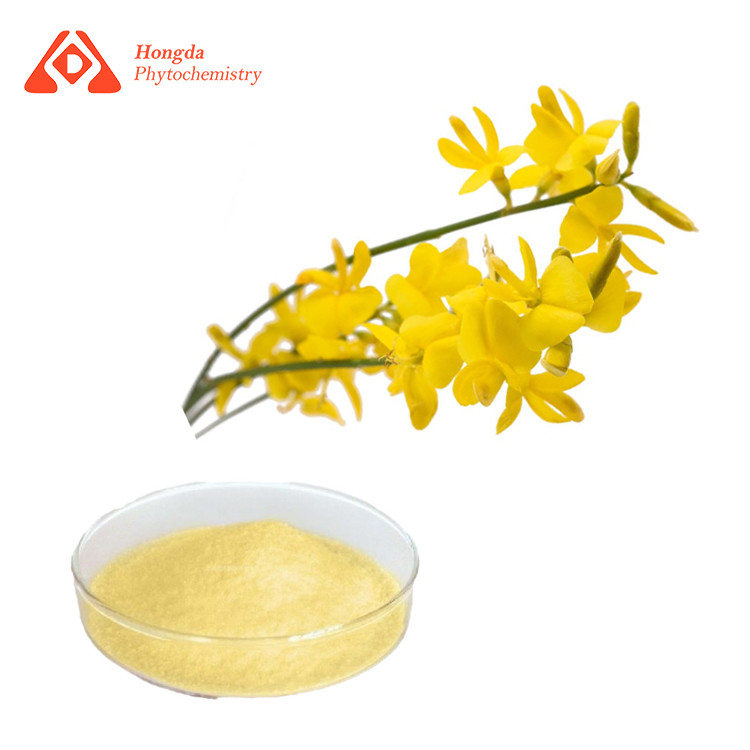 Gorse is a very spiny dense shrub, which has thousands of showy yellow pea-type flowers that are most abundant in spring and autumn. It grows up to four metres tall, but is more commonly found in two metre tall impenetrable thickets. Very few other plants can survive in these thickets. The flowers are 15-20 millimetres long and form 10-20 millimetre long hairy, grey pods which produce two to six seeds that are explosively ejected as the pod dries.

Native to Europe and originally planted as a hedge, gorse is now a weed of disturbed areas and roadsides around Albany.

The seeds are viable for many years and the seed bank often exceeds 10 000 seeds per square metre.

Genistein is one of several known isoflavones. Isoflavones, such as genistein and daidzein, are found in a number of plants including lupin, fava beans, soybeans, kudzu, and psoralea being the primary food source,also in the medicinal plant, Flemingia vestita and coffee.

Genistein is an isoflavonoid phytoestrogenic compound found in soybeans, pea pods, and other legumes. The estimated human normal dietary intake of genistein, primarily as glycosides, is 0 to 0.5 mg/kg. Genistein is present in much greater amounts in nutritional supplements. Genistein is carcinogenic in female neonatal mice, inducing endocrine-dependent uterine tumors in a fashion similar to diethylstilbestrol (DES).

1. Applied in the field of pharmaceutical, it can be made into suppositories, lotions, injection, tablets, capsules and so on.

2. Applied in the field of health care products, it can be used as beauty care products for women and also it can prevent blood diseases and cancer.