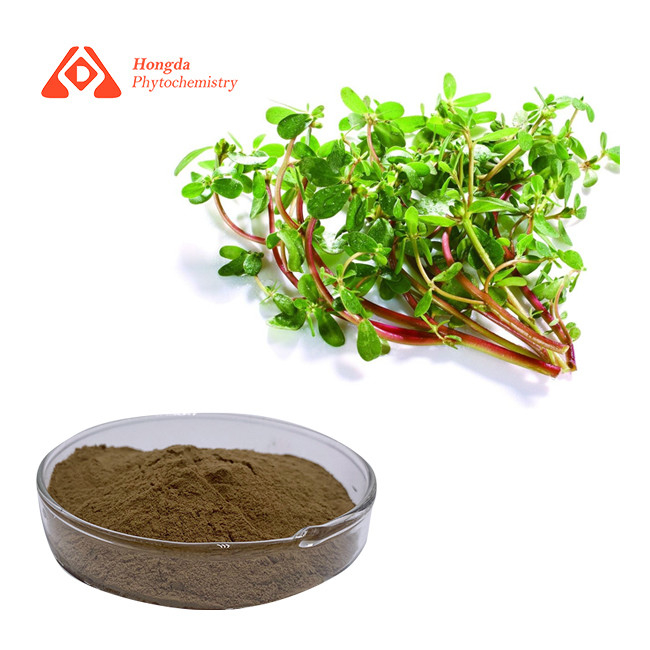 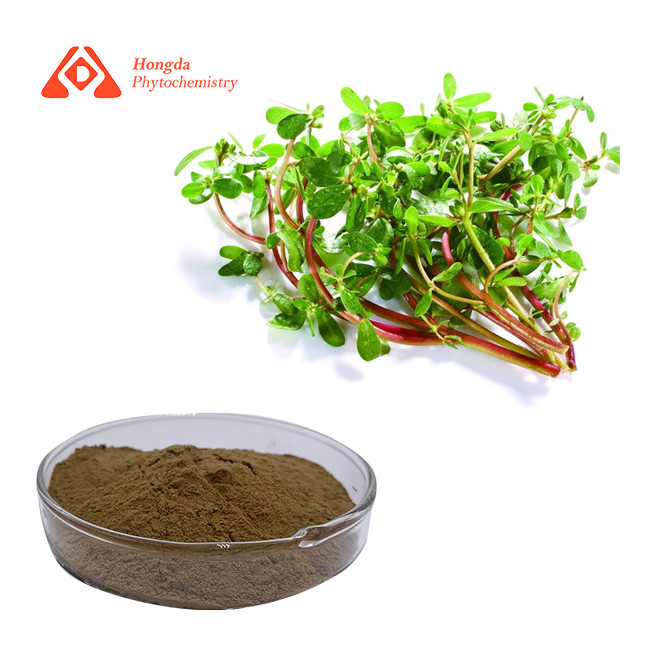 Bacopa monnieri is a perennial, creeping herb native to the wetlands of southern and Eastern India, Australia, Europe, Africa, Asia, and North and South America. It is known by the common names water hyssop,waterhyssop, brahmi, thyme-leafed gratiola, herb of grace, and Indian pennywort.

Bacopa monnieri is used in Ayurveda. In 2019, the US Food and Drug Administration (FDA) warned manufacturers of dietary supplement products containing Bacopa monnieri against making illegal and unproven claims that the herb can treat various diseases.

Research suggests that Bacopa monnieri may help enhance brain function. For example, one study in mice showed that supplementing with Bacopa monnieri improved their spatial learning and ability to retain information. The same study also found that it increased dendritic length and branching. Dendrites are parts of nerve cells in the brain that are closely linked to learning and memory.

Additionally, a 12-week study in 46 healthy adults observed that taking 300 mg of Bacopa monnieri daily significantly improved the speed of processing visual information, learning rate, and memory, compared with the placebo treatment. Another 12-week study in 60 older adults found that taking either 300 mg or 600 mg of Bacopa monnieri extract daily improved memory, attention, and the ability to process information, compared with the placebo treatment.

Attention deficit hyperactivity disorder (ADHD) is a neurodevelopmental disorder that is characterized by symptoms like hyperactivity, impulsivity, and inattentiveness. Interestingly, research has shown that Bacopa monnieri may help reduce ADHD symptoms. One study in 31 children aged 6–12 years found that taking 225 mg of Bacopa monnieri extract daily for 6 months significantly reduced ADHD symptoms, such as restlessness, poor self-control, inattention, and impulsivity in 85% of the children. Another study in 120 children with ADHD observed that taking an herbal blend that contained 125 mg of Bacopa monnieri improved attention, cognition, and impulse control, compared with the placebo group. Although these findings are promising, more large-scale studies examining the effects of Bacopa monnieri on ADHD are needed before it can be recommended as a treatment.

5. May prevent anxiety and stress

More large-scale human studies are needed to confirm its effects on stress and anxiety.

7. May have anticancer properties

Test-tube and animal studies have found that Bacopa monnieri may have anticancer properties.

Bacosides, the active class of compounds in Bacopa monnieri, have been shown to kill aggressive brain tumor cells and inhibit the growth of breast and colon cancer cells in test-tube studies.

Additionally, Bacopa monnieri induced skin and breast cancer cell death in animal and test-tube studies.Research suggests that the high levels of antioxidants and compounds like bacosides in Bacopa monnieri may be responsible for its cancer-fighting properties.Keep in mind that these results are from test-tube and animal studies. Until there are more human studies on Bacopa monnieri and cancer, it cannot be recommended as a treatment.