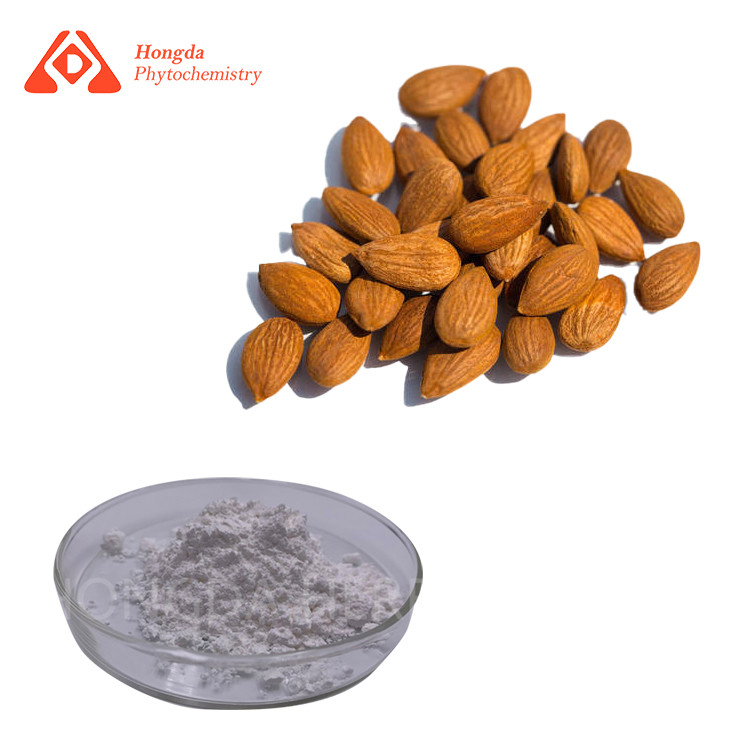 Apricot kernels are similar in appearance to a small almond. Fresh apricot kernels are white. The skin becomes light brown when dried out.In Egypt, people mix coriander seeds and salt with ground apricot kernel to make a traditional snack, known as “dokka.” Some manufacturers use apricot kernels in the production of cosmetics, medicine, and oil. The kernels contain protein, fiber, and a high percentage of oil, which people can extract from the kernel. People use oil pressed from the sweet kernel can be used for cooking in the same way as they might use sweet almond oil. Processed foods, such as amaretto biscuits, almond finger biscuits, and apricot jams, contain apricot kernels. Some people who live in the North-West Himalayas think wild apricots and their kernels have both nutritional and medicinal uses. Possible uses include biodiesel production, skin, and hair-care products. Oil and kernels from the bitter variety of apricot kernel are often ingredients in cosmetics, such as body oil, face cream, lip balm, and essential oil. In India, people use apricot kernel oil is used to make massage oil, because they believe it relieves aches and pains.

What nutrients do apricot kernels contain?

One study reports that, depending on the type of apricot, the kernels are composed of:

Around 5 percent of the kernel is fiber.

Hydrogen cyanide formation as a result of hydrolysis of amygdalin.

Amygdalin (d-Mandelonitrile 6-O-β-d-glucosido-β-d-glucoside) is a natural cyanogenic glycoside occurring in the seeds of some edible plants, such as bitter almonds and peaches. It is a medically interesting but controversial compound as it has anticancer activity on one hand and can be toxic via enzymatic degradation and production of hydrogen cyanide on the other hand. Despite numerous contributions on cancer cell lines, the clinical evidence for the anticancer activity of amygdalin is not fully confirmed. Moreover, high dose exposures to amygdalin can produce cyanide toxicity. The aim of this review is to present the current state of knowledge on the sources, toxicity and anticancer properties of amygdalin, and analytical methods for its determination in plant seeds.

Apricot seeds contain amygdalin, which the body can convert to cyanide. Amygdalin is a naturally occurring substance found in apricot kernels. It is also present in the seeds of other fruit, including apples, cherries, plums, and peaches. Clover, sorghum, and lima beans also contain amygdalin. Amygdalin is a cyanogenic glycoside. When someone eats amygdalin, it converts to cyanide in their body. Cyanide is a fast-acting, potentially deadly chemical. Depending on the dose, consuming cyanide can lead to:

Cyanide kills cells in the human body by preventing them from using oxygen. Cyanide is particularly harmful to the heart and the brain because they use a lot of oxygen. Exposure can lead to long-term effects on the heart, brain, and nervous system. Research suggests that 0.5-3.5 milligrams (mg) of cyanide per kilogram (kg) of body weight can be lethal. The Centers for Disease Control and Prevention (CDC) note that apricot seeds “may have substantial amounts of chemicals which are metabolized to cyanide.” Estimates state that eating 50 to 60 apricot kernels could deliver a lethal dose of cyanide. Cyanide poisoning can occur at much lower levels, however.

Commercial sources that promote the consumption of raw apricot kernels recommend between 6 and 10 kernels per day. Some recommend more for people with cancer, but this can be dangerous. People who follow these dose recommendations are likely to be exposed to cyanide levels that cause cyanide poisoning. The European Food Safety Authority (EFSA) have warned that a single serving of three small apricot kernels or one large apricot kernel could put adults over the suggested safe levels of cyanide exposure, while one small kernel could be toxic to an infant. The EFSA advise that no one should consume more than 20 micrograms (mcg) of cyanide per kilogram of body weight at one time. This limits consumption to one kernel for adults. Even half a kernel would be over the limit for children. Researchers note that the seeds of bitter apricots have a particularly high level of amygdalin at 5.5 grams (g) in every 100 g.

2. Almond Powder has the function of anti-inflammatory and analgesic effects.

3. Almond Powder has the function of anti-tumor effect.

4. Almond Powder has the function of lowering blood sugar,Hypolipidemic.

5. Almond Powder has the function of elimination of pigmentation, freckles, dark spots, so as to achieve the effect of beauty.