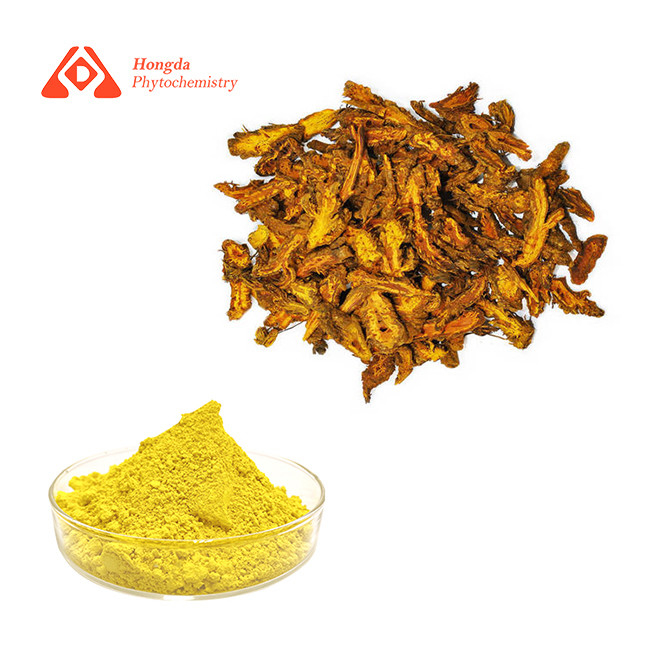 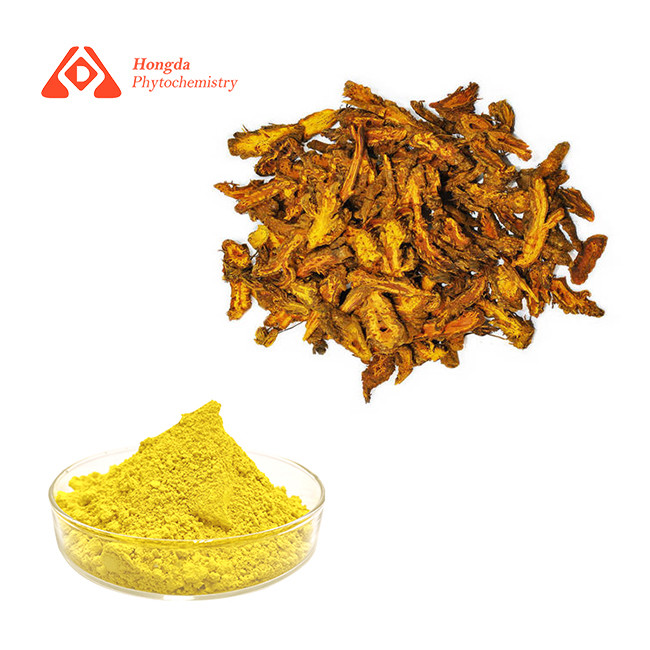 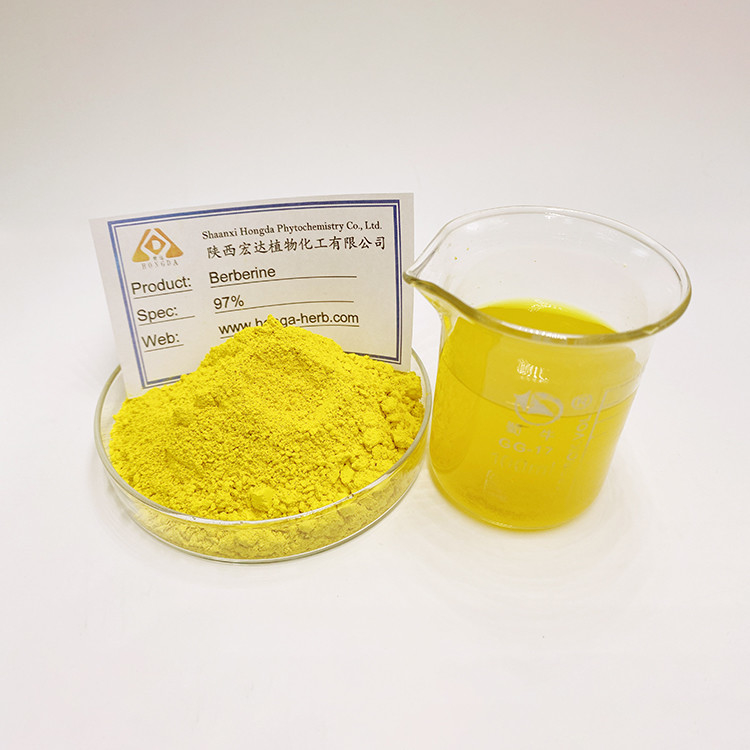 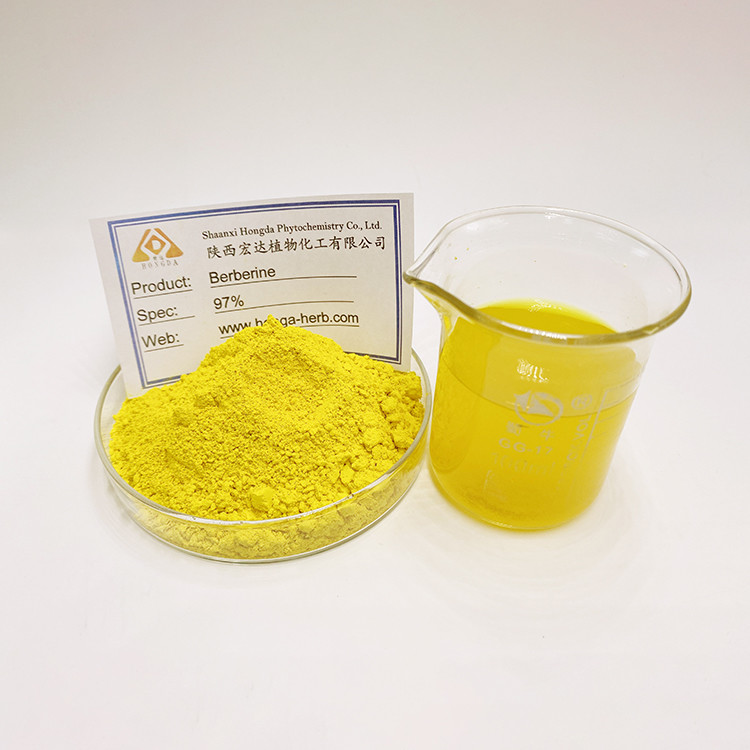 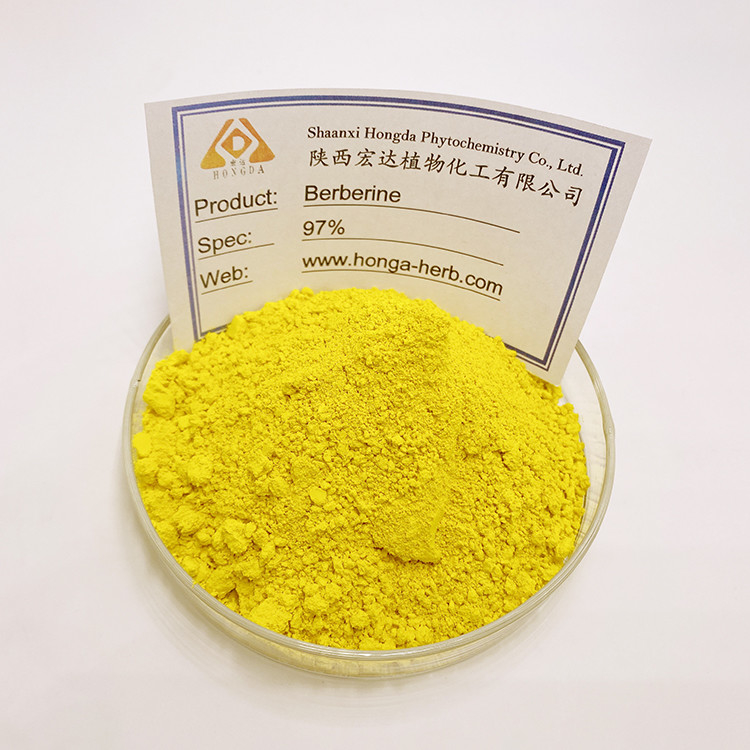 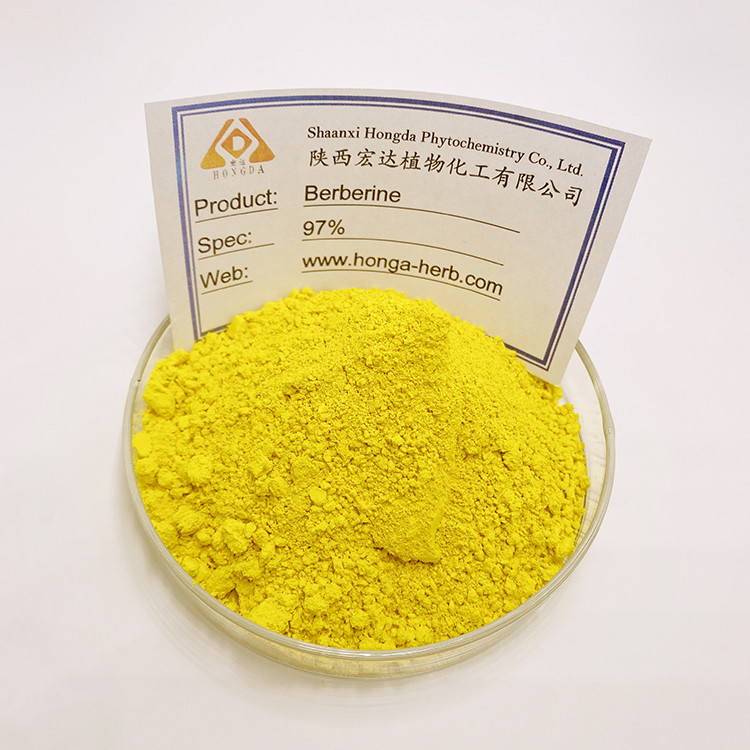 Berberine is a bioactive compound that can be extracted from several different plants, including a group of shrubs called Berberis. Technically, it belongs to a class of compounds called alkaloids. It has a yellow color, and has often been used as a dye. Berberine has a long history of use in traditional Chinese medicine, where it was used to treat various ailments. Now, modern science has confirmed that it has impressive benefits for several different health problems.

It Causes a Major Reduction in Blood Sugar Levels

Type 2 diabetes is a serious disease that has become incredibly common in recent decades, causing millions of deaths every year. It is characterized by elevated blood sugar (glucose) levels, either caused by insulin resistance or lack of insulin. Over time, high blood sugar levels can damage the body’s tissues and organs, leading to various health problems and a shortened lifespan. Many studies show that berberine can significantly reduce blood sugar levels in individuals with type 2 diabetes. In fact, its effectiveness is comparable to the popular diabetes drug metformin (Glucophage).

It seems to work via multiple different mechanisms:

Increases glycolysis, helping the body break down sugars inside cells.

Decrease sugar production in the liver.

Slows the breakdown of carbohydrates in the gut.

Increases the number of beneficial bacteria in the gut.

It also lowered hemoglobin A1c by 12% (a marker for long-term blood sugar levels), and also improved blood lipids like cholesterol and triglycerides. According to a big review of 14 studies, berberine is as effective as oral diabetes drugs, including metformin, glipizide and rosiglitazone. It works very well with lifestyle modifications, and also has additive effects when administered with other blood sugar lowering drugs. If you look at discussions online, you often see people with sky-high blood sugars literally normalizing them just by taking this supplement. This stuff really works, in both the studies and the real world.

Berberine May Help You Lose Weight

Berberine may also be effective as a weight loss supplement. So far, two studiesTrusted Source have examined the effects on body weight. In a 12-week study in obese individuals, 500 mg taken three times per day caused about 5 pounds of weight loss, on average. The participants also lost 3.6% of their body fat.

Another more impressive study was conducted in 37 men and women with metabolic syndrome. This study went on for 3 months, and the participants took 300 mg, 3 times per day. The participants dropped their body mass index (BMI) levels from 31.5 to 27.4, or from obese to overweight in only 3 months. They also lost belly fat and improved many health markers. The researchers believe that the weight loss is caused by improved function of fat-regulating hormones, such as insulin, adiponectin and leptin. Berberine also appears to inhibit the growth of fat cells at the molecular level. However, more research is needed on the weight loss effects of berberine.

It Lowers Cholesterol and May Reduce Your Risk of Heart Disease

Heart disease is currently the world’s most common cause of premature death. Many factors that can be measured in the blood are associated with an increased risk of heart disease. As it turns out, berberine has been shown to improve many of these factors.

According to a review of 11 studies, it can:

It has also been shown to lower apolipoprotein B by 13-15%, which is a very important risk factor.

According to some studies, berberine works by inhibiting an enzyme called PCSK9. This leads to more LDL being removed from the bloodstream. Keep in mind that diabetes, high blood sugar levels and obesity are also major risk factors for heart disease, all of which seem to be improved with this supplement. Given the beneficial effects on all these risk factors, it seems likely that berberine could drastically reduce the risk of heart disease.

1.Coptis Chinensis Extract can be used as Removing heat and damp, relieving fire and eliminating toxins;

3. Coptis Chinensis Extract can be used as Antimicrobial and antibacterial;