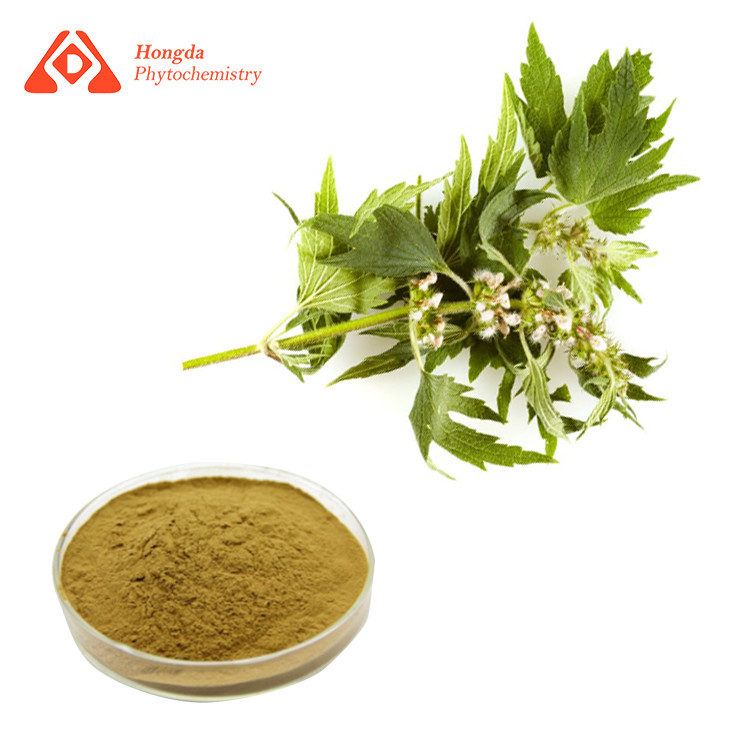 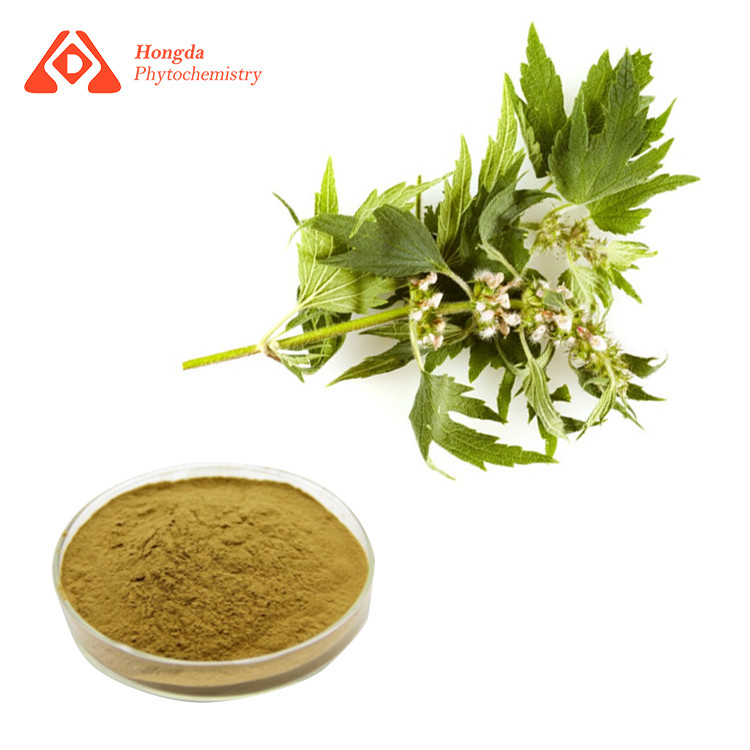 Employed by the ancient Greeks to reduce anxiety during childbirth, motherwort (Leonurus cardiaca) is primarily used as a tea or tincture for its potential medicinal properties. Also called lion’s tail, motherwort is an upright, prickly bush with dark green leaves and furry purple or pink flowers. It’s native to Asia and Southeastern Europe but can now be found worldwide. In the United States, it’s considered an invasive species. Unlike some other herbs in the mint family, it has an unpleasant smell and bitter flavor.

Motherwort has been used for thousands of years to treat various conditions, including heart disease, anxiety, and irregular menstruation.

Though many of its traditional uses have not been scientifically studied, research indicates that the herb has some potential health benefits.

One traditional use of motherwort is to help reduce rapid or irregular heart rate caused by stress or anxiety.

In test-tube and animal studies, motherwort extract exhibited antiarrhythmic effects, suggesting that it could help lower elevated heart rate. However, these effects have not been observed in humans. One 28-day study in 50 adults with high blood pressure and anxiety observed that supplementing with motherwort extract reduced heart rate, but the change was insignificant. However, the findings noted significant improvements in blood pressure levels. Still, the study was quite small, and similar results have not yet been replicated.

Despite limited research, some European countries have approved the use of motherwort to support heart health and help treat hyperthyroidism, stress, and anxiety.

Ursolic acid, leonurine, and flavonoids are compounds in motherwort that have exhibited heart-protective effects in rat studies. Yet, these results have not been confirmed in humans.

Nevertheless, while not specific to flavonoids in motherwort, observational studies in humans have shown a relationship between total flavonoid intake and a decreased risk of developing and dying of heart disease.

While research is limited, motherwort may offer additional benefits, including:

May decrease inflammation. Test-tube and animal studies have found that the leonurine in motherwort has anti-inflammatory properties. However, these results haven’t been confirmed in humans.

2. Effects on the cardiovascular system:

(1) It has the effect of strengthening the heart, increasing coronary flow and myocardial nutritional blood flow;

(2) It can slow down the heart rate, resist experimental myocardial ischemia and arrhythmia, resist angina, and reduce the scope of myocardial infarction;

(3) It has an inhibitory effect on platelet aggregation, thrombosis and red blood cell aggregation;

(4) It can dilate blood vessels and have a short-term antihypertensive effect.

4. The effect on the central nervous system: It has a direct excitatory effect on the respiratory center, but at large doses, the respiration changes from excitement to inhibition, and becomes weak and irregular.

5. Other functions: It has the functions of enhancing immune system function and antibacterial.

1. Applied in food field, boiled eggs with motherwort is a good way to treat dysmenorrhea;
2. Applied in health product field, motherwort honey is a good female health food, which helps to regulate menstruation
nourishing;
3. Applied in pharmaceutical field, motherwort tablets, granules, injection, capsule medicine for the treatment of gynecological diseases;
4. Applied in cosmetic field, according to legend, Empress Wu ate beautifying products which were made of motherwort, so she looks still young even though she was old.