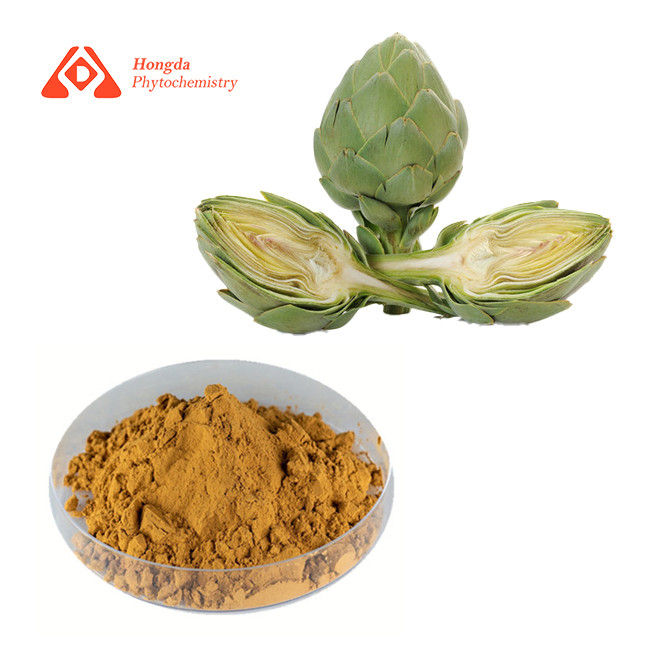 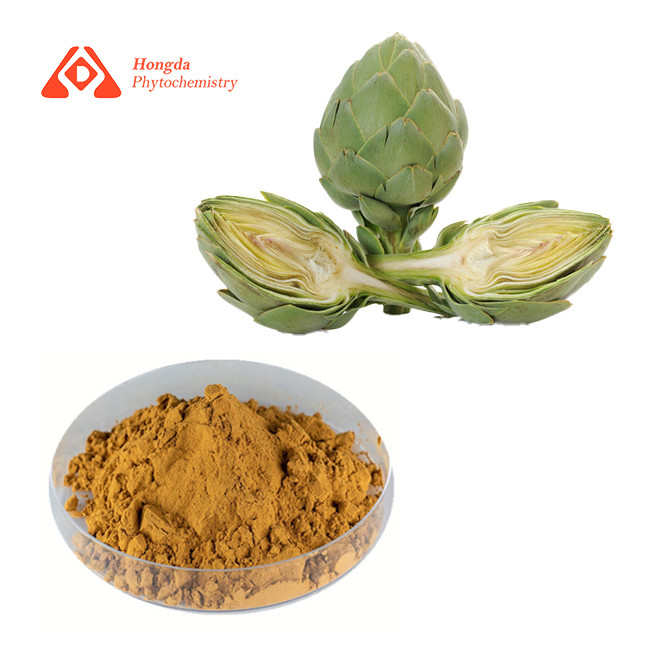 Although often considered a vegetable, artichokes (Cynara cardunculus var. scolymus) are a type of thistle. This plant originated in the Mediterranean and has been used for centuries for its potential medicinal properties. Its alleged health benefits include lower blood sugar levels and improved digestion, heart health, and liver health. Artichoke extract, which contains high concentrations of compounds found in the plant, is also increasingly popular as a supplement.

Artichokes are low in fat while rich in fiber, vitamins, minerals, and antioxidants. Particularly high in folate and vitamins C and K, they also supply important minerals, such as magnesium, phosphorus, potassium, and iron. One medium artichoke contains almost 7 grams of fiber, which is a whopping 23–28% of the reference daily intake. These delicious thistles come with only 60 calories per medium artichoke and around 4 grams of protein — above average for a plant-based food. To top it off, artichokes rank among the most antioxidant-rich of all vegetables.

Artichoke leaf extract may protect your liver from damage and promote the growth of new tissue. It also increases the production of bile, which helps remove harmful toxins from your liver. In one study, artichoke extract given to rats resulted in less liver damage, higher antioxidant levels, and better liver function after an induced drug overdose, compared to rats not given artichoke extract. Studies in humans also show positive effects on liver health. For example, one trial in 90 people with non-alcoholic fatty liver disease revealed that consuming 600 mg of artichoke extract daily for two months led to improved liver function.

Artichokes are a great source of fiber, which can help keep your digestive system healthy by promoting friendly gut bacteria, reducing your risk of certain bowel cancers, and alleviating constipation and diarrhea. Artichokes contain inulin, a type of fiber which acts as a prebiotic. In one study, 12 adults experienced an improvement in gut bacteria when they consumed an artichoke extract containing inulin each day for three weeks. Artichoke extract may also provide relief from symptoms of indigestion, such as bloating, nausea, and heartburn. A study in 247 people with indigestion determined that consuming artichoke leaf extract daily for six weeks reduced symptoms, such as flatulence and uncomfortable feelings of fullness, compared to not taking artichoke leaf extract. Cynarin, a naturally occurring compound in artichokes, may cause these positive effects by stimulating bile production, accelerating gut movement, and improving the digestion of certain fats.

Irritable bowel syndrome (IBS) is a condition that affects your digestive system and can cause stomach pain, cramping, diarrhea, bloating, constipation, and flatulence. In one study in people with IBS, consuming artichoke leaf extract daily for six weeks helped ease symptoms. What’s more, 96% of participants rated the extract equally as effective as — if not better than — other IBS treatments, such as antidiarrheals and laxatives. Another study in 208 people with IBS discovered that 1-2 capsules of artichoke leaf extract, consumed daily for two months, reduced symptoms by 26% and improved quality of life by 20%.

Another small study indicated that consuming boiled artichoke at a meal reduced blood sugar and insulin levels 30 minutes after eating. Notably, this effect was only seen in healthy adults who did not have metabolic syndrome. How artichoke extract reduces blood sugar isn’t fully understood. That said, artichoke extract has been shown to slow down the activity of alpha-glucosidase, an enzyme that breaks down starch into glucose, potentially impacting blood sugar. Keep in mind that more research is needed.

8. May Have Anticancer Effects

Animal and test-tube studies note that artichoke extract impaired cancer growth. Certain antioxidants — including rutin, quercetin, silymarin, and gallic acid — in artichokes are thought responsible for these anticancer effects. For example, silymarin was found to help prevent and treat skin cancer in animal and test-tube studies. Despite these promising results, no human studies exist. More research is needed.

4.Pharmaceutical field: it can be used to treat coronary heart disease and has better effect