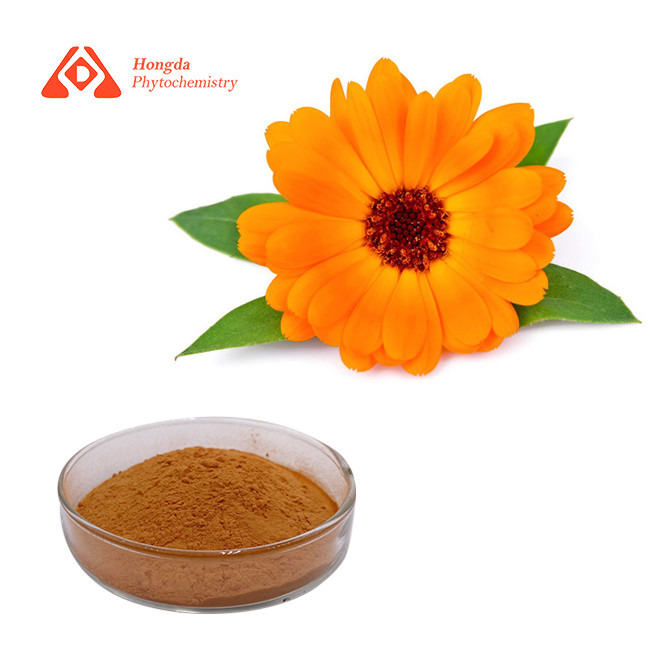 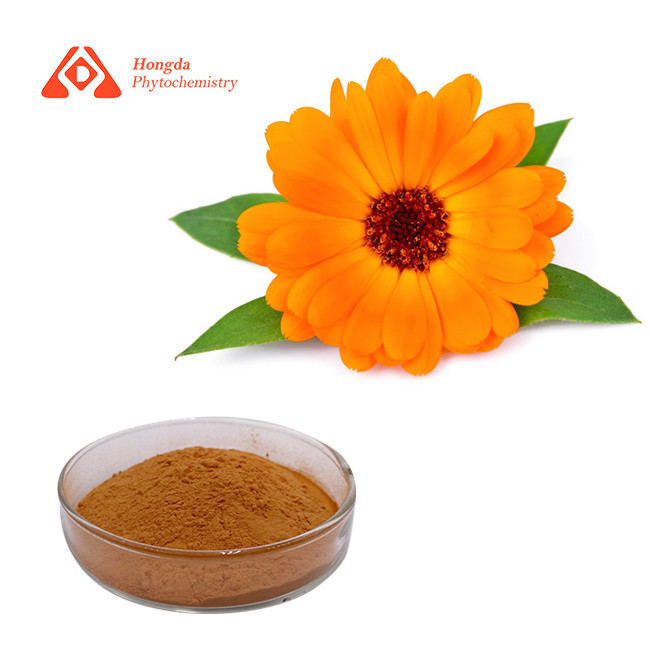 Marigold is the main raw material for extracting lutein and carotenoids, in which the average content of yellow pigment is no less than 12 grams per kilogram, which is a pollution-free natural pigment. Lutein and other carotenoids are thought to have antioxidant properties. Marigold extract is widely used in food, feed, medicine and other food industry and chemical industry. It plays an important role in improving product color and is an indispensable additive in industrial and agricultural production.

Zeaxanthin is a carotenoid found in the human eye. The other two carotenoids your eyes contain are lutein and meso-zeaxanthin.

Meso-zeaxanthin is thought to be created when your body breaks down other carotenoids, and you don’t typically get it from your diet. Carotenoids are fat-soluble, antioxidant molecules that are bright red, yellow, or orange. They’re found in some algae, bacteria, fungi, plants, fruits, and vegetables. They’re essential nutrients that you have to get from your diet.

You can find zeaxanthin and lutein in a variety of fruits, vegetables, and animal products, such as egg yolks.

They belong to the carotenoid class of pigments called xanthophylls, and they’re found in high concentrations in light-exposed structures in both plants and the human eye. In scientific studies, zeaxanthin and lutein are often described together due to their overlapping functions in the eye, but also because the human body can convert lutein into zeaxanthin.

Zeaxanthin is concentrated in the center of the retina, while lutein is found in the peripheral regions of the retina. Together, they form the macular pigment of the eye. Both offer antioxidant benefits, although zeaxanthin is the more effective antioxidant.

In humans, the most studied functions of carotenoids — including zeaxanthin — are vision and their role in eye health and the reduced risk of eye disease.

Antioxidant and anti-inflammatory properties in the eye

In addition, exposure to blue light waves has been shown to increase the production of free radicals and oxidative stress in the eyes and is a potential threat to eye health.

Research has shown that zeaxanthin reduces oxidative stress and damage in the eye by absorbing blue light, which in turn reduces inflammation and the risk of eye disease.

In fact, the most light-exposed layers of the eye contain about 75% zeaxanthin, which absorbs up to 90% of blue light to protect the retina from light-induced damage.

Many studies demonstrate that zeaxanthin plays an important role in eye health throughout the lifespan. In particular, it’s associated with a lower risk of age-related eye disease, including AMD, cataracts, and glaucoma. These eye conditions lead to the destruction of the macula of the eye — the region responsible for fine-feature vision. The macula is also where the carotenoids zeaxanthin and lutein are stored. Cataracts, glaucoma, and diabetic retinopathy are all eye conditions caused by damage to the nerves in the eyes due to prolonged high blood sugar levels, which can happen to people with diabetes.

AMD is the leading cause of blindness in people over the age of 40 in the United States. Zeaxanthin’s antioxidant properties help prevent oxidative stress, reduce inflammation in the eye, and protect the macula from damage. Zeaxanthin also plays an important role in eye development in developing fetuses, as well as in optimal vision during young adulthood.

A diet rich in zeaxanthin and other antioxidants may increase the density of the macular pigment and is associated with a lower risk of eye disease.

May improve brain health and cognition

In addition to its role in vision, zeaxanthin is present in regions of your brain associated with cognition, movement coordination, and decision making. Less research has been conducted on the benefits of zeaxanthin for the brain compared with its benefits for the eyes. Nonetheless, studies have shown that people with Alzheimer’s who have higher levels of zeaxanthin have a lower mortality rate from the disease. Other studies suggest that taking 2 mg of zeaxanthin daily may not improve cognitive function in people with Alzheimer’s disease. It’s unclear how this finding relates to the dietary intake of zeaxanthin from foods. Researchers estimate that the average daily intake of zeaxanthin in the United States is 1.3 mg, but that it may reach as high as 25 mg in some South Pacific populations. More research on the relationship between zeaxanthin, cognition, and Alzheimer’s disease is needed.

Zeaxanthin is found in significant amounts in human skin. In both the eyes and skin, zeaxanthin absorbs harmful blue light waves and prevents oxidative stress caused by free radicals. Many factors influence skin aging and sensitivities, including nutritional deficiencies and ultraviolet (UV) radiation from sunlight.

Some symptoms of skin aging include:

Studies indicate that UV protection from zeaxanthin may improve the signs of skin aging. People reaped these benefits both from eating a diet rich in zeaxanthin and applying skin cream that contained zeaxanthin and other antioxidants.

Zeaxanthin may also offer a range of other health benefits, including:

May protect kidney health. Low levels of xanthophyll carotenoids, including zeaxanthin, are associated with an increased risk of kidney disease. Eating zeaxanthin from egg yolks may also provide antioxidant benefits for people with chronic kidney disease.

May treat liver disease. Zeaxanthin dipalmitate derived from goji berries appears to protect the liver by reducing inflammation and helping prevent liver scars that underlie liver disease. Scientists are exploring it as a potential therapeutic drug.

Improved communication in cells. Zeaxanthin and carotenoids may play a role in cell-to-cell communication and homeostasis in the body — the balanced physical and chemical states you need for good health. More research in this area is needed.

So far, scientists have explored most of zeaxanthin’s benefits regarding vision and eye health.

Research examining its role in other parts of the body is currently scant.

1. Food: It is mainly used as a food additive as colorant and nutrient.
2. Pharmaceutical: It is used to alleviate visual fatigue, reduce possibility of AMD, cataract, retinopathy, myopia, floaters, and glaucoma.
3. Cosmetics: It is mainly used to whitening, anti-wrinkle and UV protection.
4. Feed: It is mainly used in feed additive for laying hens and table poultry to improve the color of egg yolk and chicken.