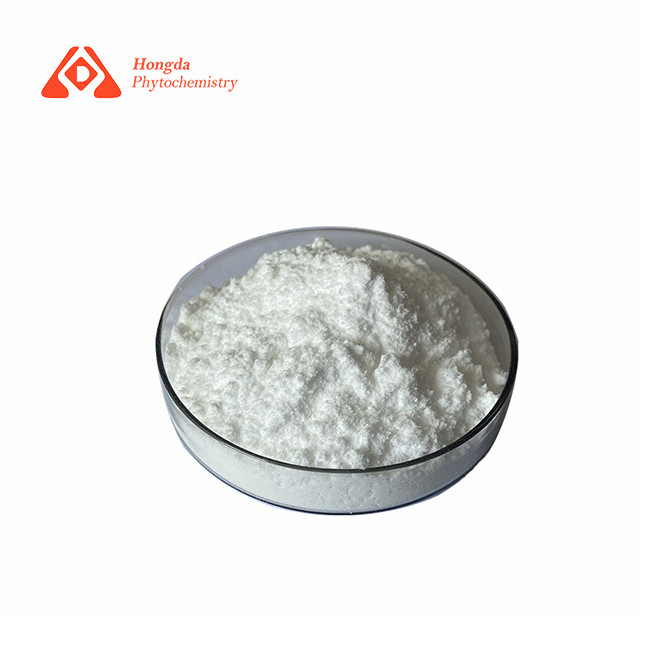 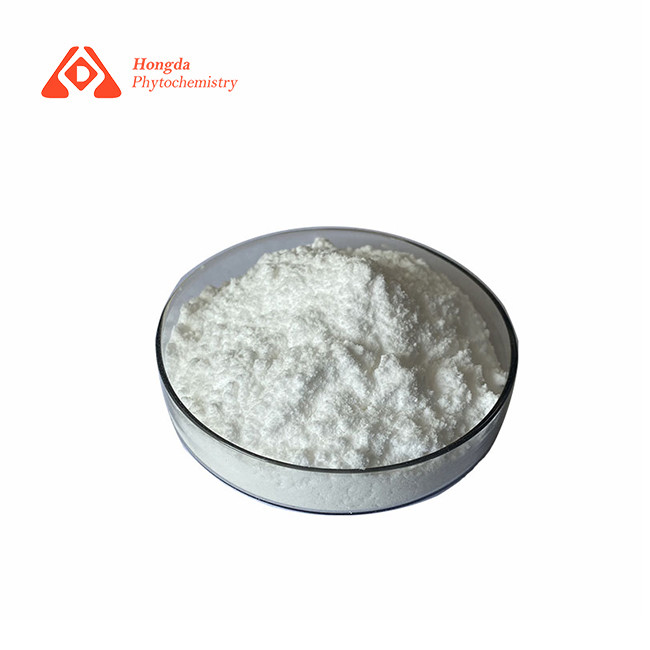 Glucoside is a new type of non-ionic surfactant with more comprehensive performance. It has low surface tension, no cloud point, adjustable HLB value, strong wetting power, strong detergency, rich and delicate foam, strong compatibility, non-toxic, non-toxic and non-toxic. No irritation to the skin, rapid and complete biodegradation, can be compounded with any type of surfactant, synergistic effect is obvious, has strong broad-spectrum antibacterial activity, and has significant thickening effect, easy to dilute, no gel phenomenon, use Convenient, and resistant to strong alkalis, strong acids, hard water and salt.

Glucosylglycerol (GG) is a type of glycoside compound formed by the connection of glycerol and glucose molecules through glycosidic bonds. The structure with important physiological functions is the 2-α configuration. Chemicalbook studies have shown that it is mainly used for skin moisturizing. , Prevention of dental caries, α-glucosidase inhibitors and important physiological functions such as helping to stabilize macromolecules, inhibiting the accumulation of neutral lipids in fat cells, anti-allergic and anti-cancer, and have great application potential in related fields.

Studies have found that glycerol glucoside has excellent moisturizing ability. There are literatures that 2-α configuration glycerol glucoside can significantly increase the expression of aquaporin AQP3, and AQP3 protein plays an important role in the water retention function of skin epithelial cells. At the same time, studies have shown that glycerol glucoside has good skin permeability and can effectively reduce water loss. In addition, 2-αGG has a variety of physiological activities, such as activating and promoting cell regeneration; enhancing cell viability and accelerating cell metabolism; enhancing cell antioxidant capacity; promoting collagen synthesis, etc. The above characteristics make the substance can be used as a cosmetic raw material. In addition, 2-αGG also has non-cariogenic properties, cures diabetes, and promotes the growth of probiotics. Therefore, it may be used as a health food additive in the future.

The main sources of glycerol glucoside are biosynthesis (including microorganisms and higher plants), chemical synthesis, and enzyme-catalyzed synthesis.

2. Enzymatic catalysis: It is reported in the literature that α-glucosidase can catalyze maltose and glycerol to produce glycerol glucoside, but the product is a mixture of various configurations, which is difficult to separate and purify; use sucrose phosphorylase derived from Leuconostoc It can catalyze the synthesis of 2-αGG from sucrose and glycerol, but this enzyme has low activity, which limits the use of this method. Studies have also found that a glycerol glucoside phosphorylase derived from Bacillus can catalyze β-D- Glucose 1-phosphate and glycerol produce 2-αGG, but the yield of these two methods is low.

3. Biosynthesis: Some types of heterotrophic Pseudomonas and cyanobacteria can synthesize 2-αGG under certain conditions; some higher plants such as Myrothamnus flabellifolia can synthesize 2-βGG in the body. However, biosynthesis is mostly in its infancy due to high production costs and low product yields.

The scientific research team developed the technology for preparing glycerol glucoside from cyanobacteria, and was the first to realize the mass production of 2-αGG synthesized by cyanobacteria in the world. Due to the unique patented technical advantages of this technology in cell culture, non-damage extraction, etc., the glycerol glucoside products produced by this technology have excellent characteristics such as pure naturalness, single 2-α configuration and high purity, and are proven to have the following effects:

2. Unique moisturizing: It can not only lock water in cells due to the polyhydroxyl structure, but also increase the expression of aquaporin AQP3 to moisturize cells deeply; it can also penetrate into the dermis to achieve long-term moisturizing.

3. Firming and anti-wrinkle, delaying aging: It can significantly promote the synthesis of type I collagen.

4. Anti-inflammatory and soothing: Effectively reduce the release of inflammatory cytokines, and have the effects of improving skin inflammation, removing acne, and relieving skin redness and allergies.

5. Hair care and nourishment: Effectively promote the synthesis of vascular endothelial growth factor (VEGF) of dermal papilla cells, enhance the viability of keratinocytes, and have a better hair growth and nourishment effect.

Glycerol glucoside promotes the expression of aquaporin AQP3 in keratinocytes, and AQP3 is very important for maintaining high levels of glycerol in the stratum corneum of the skin, so as to achieve a strong moisturizing effect. On the other hand, glycerol glucoside increases the production of the antioxidant skin protective enzyme "superoxide dismutase 1" (SOD1), strengthens the skin's own immune system, and activates the skin's antioxidant capacity. At the same time, glycerol glucoside can rejuvenate aging cells, stimulate cell viability, increase collagen in aging cells, resist aging, and quickly repair skin damage.

(The picture above is a control experiment of culturing cells with glycerol glucoside. Green is the aquaporin AQP3 in the cell membrane, and blue is the nucleus.)

Glucosylglycerol,GG can be used in the cream, facial mask, lotion etc to have an effect of Moisturising, Skin Conditioning.