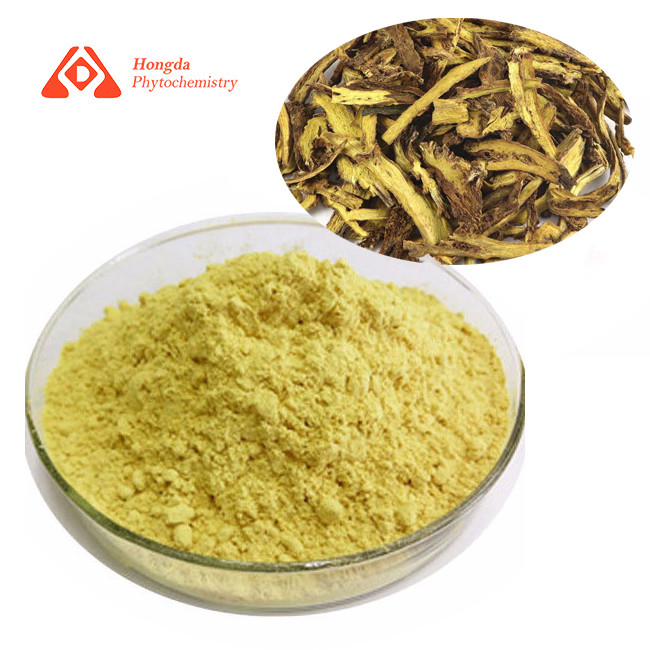 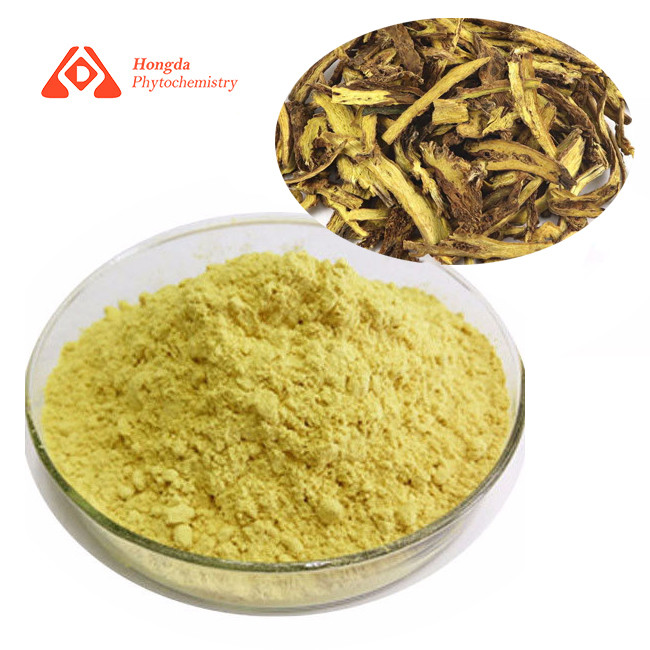 Scutellaria baicalensis Georgi.(SB), a species in the genus Scutellaria (family Lamiaceae) which its dried root is a TCM recorded in ChP, often been called Huangqin or Skullcap. SB has been widely used for thousands of years by China and its neighbors. It mainly grows in temperate regions and tropical mountains (with an altitude of about 1300–3000 m), including China, Russia’s Eastern Siberia, Mongolia, North Korea, Japan, etc. The traditional therapeutic effects have been first recorded in the Shennong Bencaojing (The Classic of Herbal Medicine) , an existing original pharmacological monograph of China written by many medical scientists together during the Han dynasty. It narrated in detail that SB has “the effects of clearing away the pathology of heat and dampness, eliminating fire pathology, detoxifying, and preventing bleeding and fetal restlessness”.

SB contains various chemical components, such as various flavonoids, diterpenes, polyphenols, amino acids, volatile oils, sterols, benzoic acids, etc. Flavonoids are the main components of SB. There are more than 110 kinds of flavonoids in its dried roots, including baicalin, baicalein, wogonoside, wogonin, etc. These are the main material basis for SB to play clinical effects. SB has antibacterial, antiviral, anti-inflammatory, anticancer, liver and nerve protective functions, etc. Because SB has a very wide range of pharmacological effects and clinical applications, more and more in-depth researches had been implemented.

Studies have suggested that Biacalin has the potential for strong stress relief and relaxation benefits. Baicalin acts on the GABA receptors in your brain, which are your body’s natural relaxation receptors. The GABA hormone is produced by your brain to promote sleep, pain-relief, and relaxation.

Baicalin is specific in that it only targets the GABAA receptors (specifically alpha2- and alpha3- subtypes). This is thought to be the reason that the Baicalin benefits of relaxation and stress-relief occur without negative side effects like sedation or lethargy.

Furthermore, although Baicalin is not known for producing sedative effects, researchers have found that it may enhance your sleeping patterns. Studies have found that taking Baicalin before sleep enhances both the slow-wave sleep (SWS) and REM sleep phases.

Researchers have known for some time that one of the top Baicalin benefits is its ability to produce neuroprotective effects. Remarkably, Baicalin is able to protect nerve cells from damage in conditions of stress. Most importantly, this has been shown during brain ischemia – a lack of blood/oxygen supply in the brain.

There are a number of biochemical mechanisms involved in Baicalin’s neuroprotective benefits. Scientists suggest that Baicalin’s interaction with the GABA system, with heat shock protein 70 (HSP70), and with mitogen-activated protein kinases (MAPKs), are all mechanisms behind its extraordinary ability to provide protection to your brain.

Studies suggest that Baicalin is able to offer protection to your brain, even at low doses.

3. May Help to Boost Learning Capacity

The exact mechanisms for the Baicalin benefits of improvement in focus and memory are still being elaborated on by scientists. There is also still a need for further research into the effects of Biacalin extract on learning in human participants as most studies have been conducted in animals.

Nitric oxide is important in maintaining a health blood pressure. If your body doesn’t produce enough nitric oxide, this is known as endothelial dysfunction and is a major risk factor for hypertension and heart disease. Nitric oxide is responsible for vasodilation – expanding the diameter of your blood vessels, thereby lowering blood pressure.

Other studies have indicated that Baicalin supplements could have the potential to help reduce the fat content in your blood. Animal studies showed that after 16 weeks of Baicalin use, animals on a high-fat diet had a lower weight and less fat accumulated in their livers than those not on Baicalin. Furthermore, the animals that were given Baicalin had significantly lower cholesterol, free fatty acid, and insulin levels in their blood.

At least one study has shown that high doses of Baicalin may have similar effects to a common agent for blood sugar levels.

Studies have shown that extracts from the Chinese Skullcap can activate the anti-inflammatory activity of macrophages. It seems that the mechanism involved is a binding activity to the estrogen receptors of macrophages.