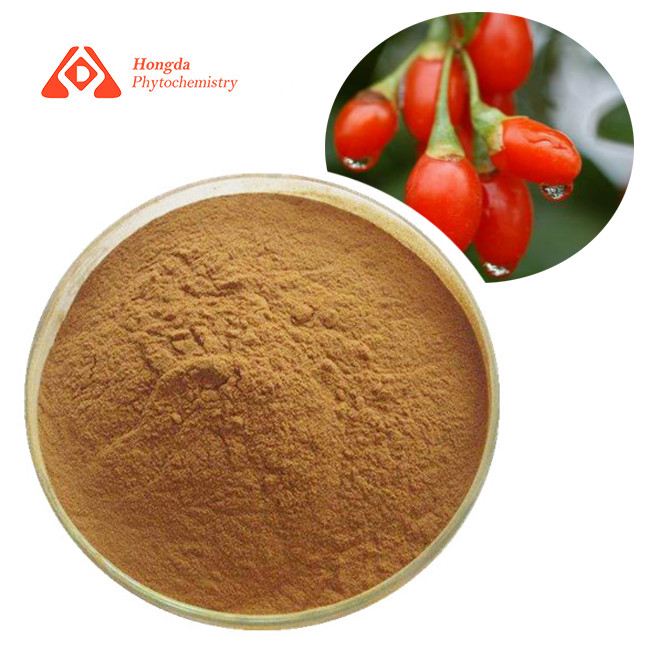 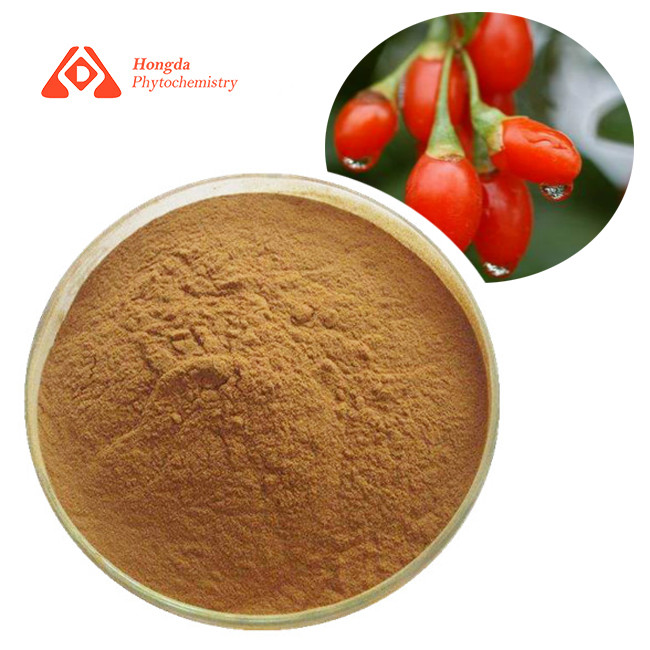 An overview of goji berries

Known for their sweet, slightly sour flavor and vibrant red hue, they’ve been used in traditional medicine for thousands of years. In fact, they’re said to slow signs of aging, maintain eye health, and strengthen your liver, kidneys, and lungs.

Thanks to their growing popularity, goji berries are also frequently featured in supplements and superfood blends alongside other fruits, herbs, and extracts.

Additionally, these berries are often found in dried or powdered forms and added to a variety of recipes.

As you can see, even a small serving of this fruit is loaded with fiber, iron, and vitamins A and C.

Iron is an essential mineral involved in oxygen transport and the production of healthy red blood cells. Meanwhile, both vitamins A and C play central roles in immune function and act as antioxidants in your body.

Research suggests that upping your intake of antioxidants reduces inflammation and protects against chronic conditions like cancer, heart disease, and diabetes.

Goji berries have long been used in traditional medicine to ward off illness and infection and naturally enhance immunity.

According to a 30-day study in 60 older adults, drinking 4 ounces (120 mL) of goji berry juice per day increased levels of immune cells and improved general feelings of well-being.

In a 3-month study in 150 older adults, goji berry supplements improved immune function in response to an influenza vaccine.

Promising research suggests that goji berries may enhance eye health and protect against disorders like macular degeneration, a progressive eye condition that can lead to vision loss.

A 90-day study in 150 older adults found that supplementing with goji berries increased blood antioxidant levels, prevented hypopigmentation of the macula (the central area of the retina), and helped soften fatty protein deposits under the retina.

Goji berries are also packed with antioxidants like zeaxanthin, which help protect your lenses and retinas against damage.

Goji berries contain beta-carotene, which is an essential plant phytochemical. Beta-carotene is known for its ability to promote healthy skin.

Beta-carotene is an ingredient used in skin creams to:

manage the effects of the sun

manage the impact of aging

One studyTrusted Source in mice found that when they drank 5 percent goji juice, it gave them enough antioxidants to protect against UV light damage and skin disorders.

Goji berries may be helpful in controlling the release of sugar into the blood. ResearchTrusted Source from 2015 shows that goji berries balance insulin and glucose levels in the blood.

Research from 2016 that was done using rats shows goji berries can improve depression and anxiety-like behaviors.

In this study, healthy adult participants consumed 120 milliliters of goji berry juice daily or a placebo drink for 14 days.

They completed questionnaires to record their feelings of wellbeing, neurological and psychological health, musculoskeletal symptoms, and digestive and cardiovascular complaints, as well as any adverse effects of the juice each day.

The researchers took measurements to record each participant’s blood pressure, body mass, weight, pulse, and vision before and after the 14 days of study.

The group given the goji berry juice reported improved energy, ability to focus, enhanced athletic performance, mental acuity, and feelings of calmness and contentment by day 15.

The study also showed improved quality of sleep in those who consumed the goji berry juice, and none experienced negative effects related to drinking the juice.

Goji berries have been used to treat liver disease in traditional Chinese medicine.

What makes goji berries so good?

Goji berries are often called a superfood because they contain chemical compounds called phytochemicals that are produced by plants. Phytochemicals in goji berries include polysaccharides, beta-carotene, and zeaxanthin.

Polysaccharides are a primary characteristic of the goji berry. These are an essential source of dietary fiber. A study using aging mice found that polysaccharides in goji berries helped with improving immune function and increasing total antioxidant activity in the body.

Zeaxanthin plays a crucial role in supporting the immune system. Many researchers believe that zeaxanthin can prevent macular degeneration, a progressive vision impairment that occurs when the central part of the retina, or macula, deteriorates.

1.Applied in pharmaceutical field, it is usually made into tablets, capsule and granule to warm the kidney, strengthen the spleen and enhance human immunity

2.Applied in food field, it is mainly used in kinds of beverage, liquor and foods to enhance human immunity and anti-aging.