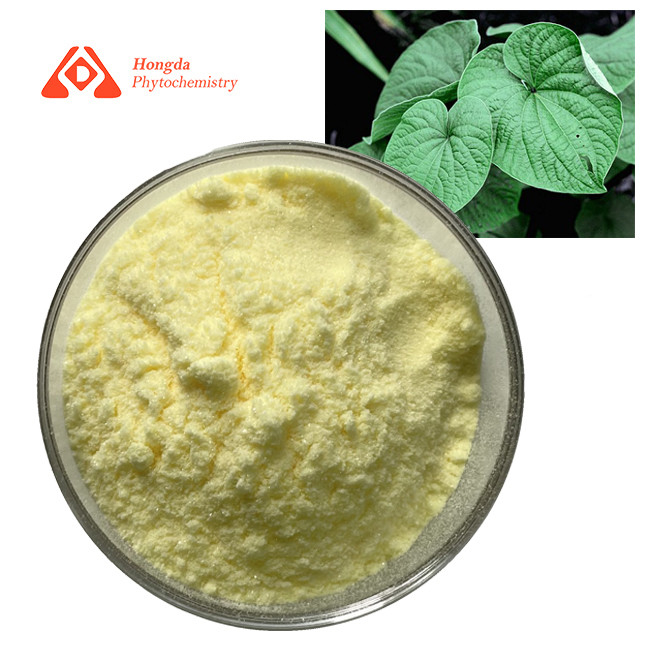 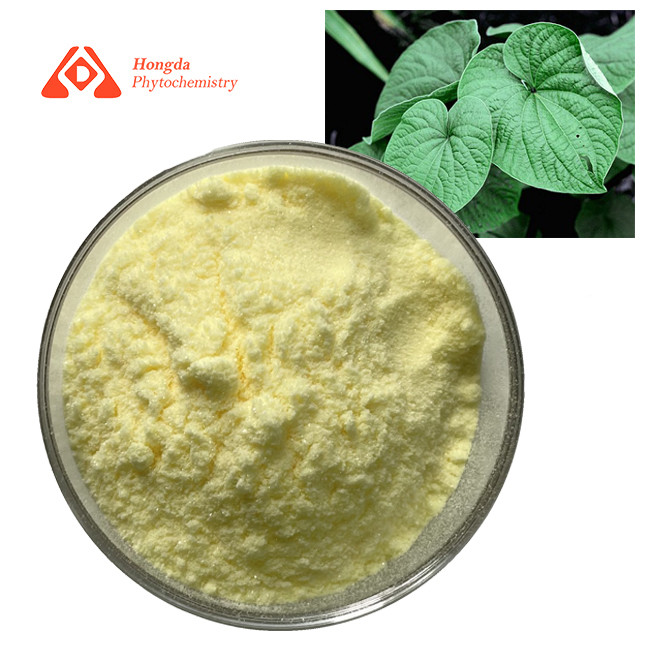 Product description:
Kava (Piper methysticum Forst) is a perennial upright shrub medicinal plant of the Piperaceae family, produced in the South Pacific Islands, wild or cultivated. The root and rhizome are used as medicine, and the effective part is the fat-soluble resin part. The main medicinal components of kava are Kavalactones, anesthetic piperine, Kawain, etc., which can regulate neurotransmitters in both directions, and have anti-anxiety and depression, sedative and hypnotic, local anesthesia, anticonvulsant and other effects, and no drug dependence was observed. As early as 1990, the German Federal Office of Health approved kava for the treatment of anxiety disorders. At present, the United Kingdom includes it in the "PhytoPharmacopoeia", the United States includes it in the new version of the "US Pharmacopoeia", and many countries in Europe and the United States list kava as an over-the-counter drug. or prescription drugs.

Studies suggest kavalactones may have the following effects on the body:
Reduce anxiety
Protect neurons from damage
Reduce pain sensations
Reduce the risk of cancer
Most of the research to date has focused on kava’s potential to reduce anxiety.

It is largely unknown how kavalactones produce these effects, but they appear to work by affecting neurotransmitters in the brain. Neurotransmitters are chemicals that nerves release to communicate with each other.
One of these neurotransmitters is gamma-aminobutyric acid (GABA), which decreases the activity of nerves.
Anxiety disorders are among the most common psychiatric disorders today. They are commonly treated with talk therapy, medications or both.

Kava Can Help Decrease Anxiety
Many types of medications are available, but they may come with unwanted side effects and can be habit-forming.
This has increased the demand for presumably safe, natural remedies like kava.
The first long-term study investigating the effects of kava extract in people with anxiety was published in 1997.
Compared to a placebo, it significantly decreased the severity of participants’ perceived anxiety.
The researchers also noted no side effects related to withdrawal or dependency, whereas these effects are common with other drugs often used to treat anxiety.
Since this study, several other studies have demonstrated the benefits of kava on anxiety. A review of 11 of these studies concluded that kava extract is an effective treatment for anxiety.
What’s more, another review of a specific kava extract came to a similar conclusion, reporting that it could be used as an alternative to certain anxiety drugs and other antidepressants.
Recent research has continued to find evidence that kava is effective for anxiety.

Kava May Aid Sleep
A lack of sleep is linked to many medical issues, including high blood pressure, diabetes, depression, obesity and cancer.
Realizing this, many people turn to sleep medications to help them sleep better. Like drugs used to treat anxiety, sleep medications may become habit-forming, resulting in physical dependence.
Kava is commonly used as an alternative to these sleep medications due to its calming effects.
In one study in 24 people, kava was found to reduce stress and insomnia, compared to a placebo.
However, both the researchers and participants knew whether they were receiving kava or a placebo. This may have caused a bias that affected the outcome.
Despite these flaws, a subsequent, higher-quality study found kava to be more effective than a placebo at improving sleep quality and reducing anxiety.

Interestingly, kava’s effects on insomnia may stem from its effects on anxiety.
Stress-induced insomnia is common in those with anxiety. Therefore, in cases of insomnia, kava may be treating anxiety, which may then help people sleep better.
It’s unknown how kava affects sleep in those without anxiety or stress-induced insomnia.
Additionally, it can make you drowsy but doesn’t seem to affect driving ability.

Forms and doses
Kava is available in tea, powder, capsule, and liquid form. Though more research is needed, it’s generally agreed that daily intake should not exceed 250 milligrams per day Trusted Source in any form. If you are considering taking kava as a supplement, consult your doctor to discuss your intentions.

Tea
Kava tea is sold in almost every health food store in America, under several different name brands. The tea is brewed in hot water and sometimes includes other herbs in a “relaxation” blend. Up to three cups of kava tea per day is advertised to be safe.

Tincture/liquid
There is a potent smoky, whiskey-like taste in the liquid form of kava. The distilled root of kava is sold in small (two- to six-ounce) bottles. Though some people drink kava straight from the dropper, other people mix it with juice to disguise the strong taste.

The Food and Drug Administration (FDA) has not evaluated or recommended a safe dosage for liquid kava root.

Powder and capsules
Kava root can also be purchased in powder form and used to make a strong drink that you strain yourself. This is similar to the way that kava is brewed in its traditional cultural setting.

The powder can be ground and inserted into capsules, or kava capsules themselves can be purchased. Once again, safe dosage information for kava has yet to be determined.