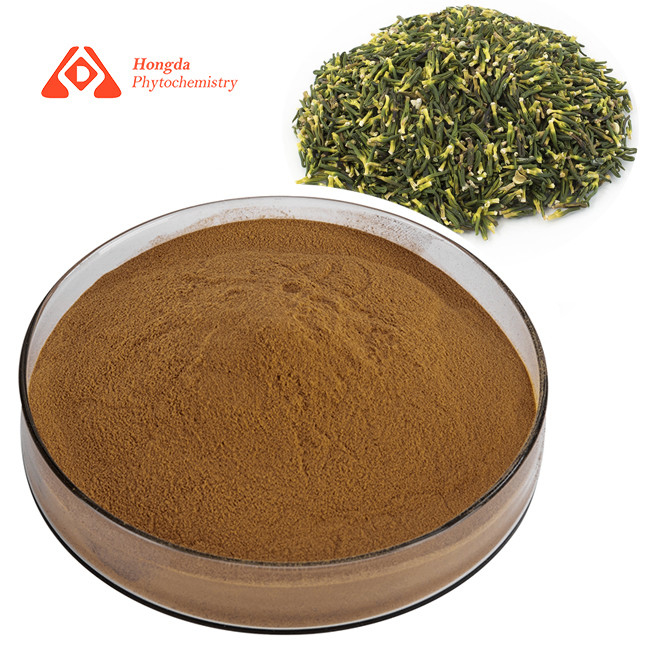 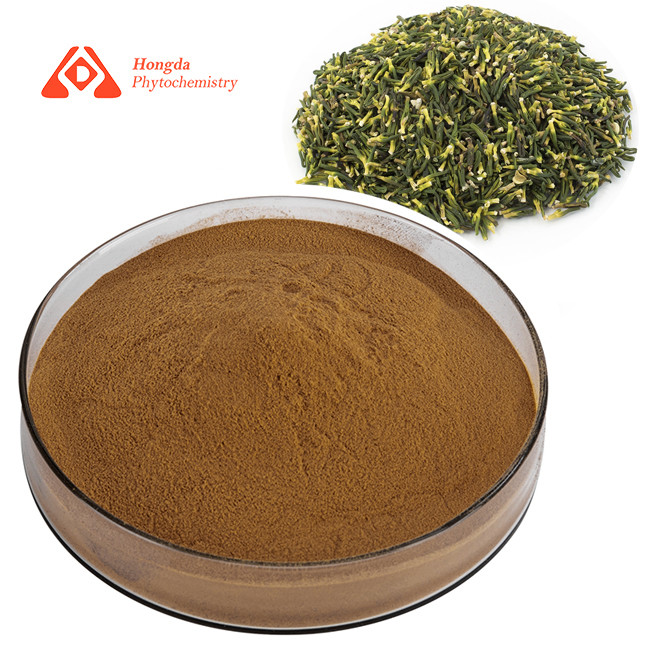 Lotus is such a treasure that every part of it, the lotus leaves, lotus root, lotus flower, and lotus seed, has really high medicinal and nutritional value.

Lotus plumule, also known as Lian Zi Xin or Plumula Nelumbinis, is a Chinese herb with lots of health benefits. It is so bitter that it is made into tea. So it is often used as a routine drinking tea for decreasing “internal heat” symptoms such as hypertension, menopausal hot flashes, and chronic fever conditions. Besides tea, this herb is also a strong medicine, which is an essential ingredient in Chuan Xin Lian Pian (Andrographis Paniculata Tablet), a common medicine in most Chinese home medicine cabinet checklist for a variety of ailments like sore throat, colds, and upper respiratory infections.

Lotus plumule is the green spire and radicle in the middle of the mature seeds of Lotus Nelumbo nucifera Gaertn., which is a plant in the family Nymphaeaceae. Medicinally it looks like a thin rod, with a green spire, one long and one short, and a tiny embryo between two tiny leaves. It is brittle, easily broken, and with several holes on the cross-section. And it has a slight odor and bitter taste. Main chemical compositions are liensinine, isoliensinine, neferine, nuciferine, pronuciferine, lorusine, methylcorypalline, higenamine, armepavine, nelumbine, galuteolin, hyperin, rutin, palmitic acid, unsaturated keto acid, chlorophyll, etc.

This green germ within the mature lotus seeds are traditionally used as a Chinese folklore remedy to clear heart fire and prevent seminal emission. And it one of the most desirable herbs for those insomniacs due to heart-kidney imbalance and fire excess from yin deficiency. From the point of view of clinical application, it is ideal for mild insomnia populations and appropriate diazepam can be added if it fails. In comparison, diazepam may do more harm to the body in long-term use. In addition, patients with insomnia should cultivate good habits, such as a walk after dinner, more exercise, etc., which are very helpful for sound sleep.

2. Antiarrhythmic effect: Methylliesinine, Liensinine, Isoleensinine and Liensin quaternary amine all have antiarrhythmic effects. Neissinine can inhibit Purkinje fibers, slow down conduction, change the monophasic block of Purkinje fibers into biphasic block, and eliminate the arrhythmia caused by the reentrant impulse. Liensinine has an effect on the action potential of the slow response of myocardium and the current in the slow response.

3. The effect on platelet aggregation. Neisinine is a non-selective calcium antagonist, which can reduce the calcium release in smooth muscle cells and macrophages caused by ET-1.

4. Effects on hemodynamics: The research on the effect of different doses of Liensin total alkaloids on rat hemodynamics showed that after intravenous injection of Liensin total alkaloids into rats, the arterial systolic and diastolic blood pressure, left ventricular systolic blood pressure, left ventricular The rate of maximum rise and fall of blood pressure decreased rapidly, and as the dose increased from 0.5, 1.0 to 1.5 mg, the magnitude of the decrease increased and the duration prolonged. The anti-myocardial ischemia test showed that total alkaloids of lotus root could reduce the scope of myocardial infarction (P<0.05). The experiment also showed that the effect of Niensinine on hemodynamics was stronger than that of methyl Niensinine.

7. Antioxidation and scavenging of active free radicals: Experiments have shown that lysinine has antioxidative free radical effect and can inhibit the lipid peroxidation of liver cells and the oxygen free radicals released by neutrophils after being stimulated by polymorphonuclear leukocytes. Although the effect of scavenging oxygen anion is less than SOD, the effect of scavenging hydroxyl radical is stronger than that of the typical hydroxyl radical scavenger mannitol, indicating that it is mainly scavenging and has little effect on the production process of oxygen radical. The principle may be related to the phenolic hydroxyl group on the molecular structure of lysinine that is easy to combine with oxygen free radicals and has anti-oxidative effect.

1) The health-care and anti arrhythmia function;