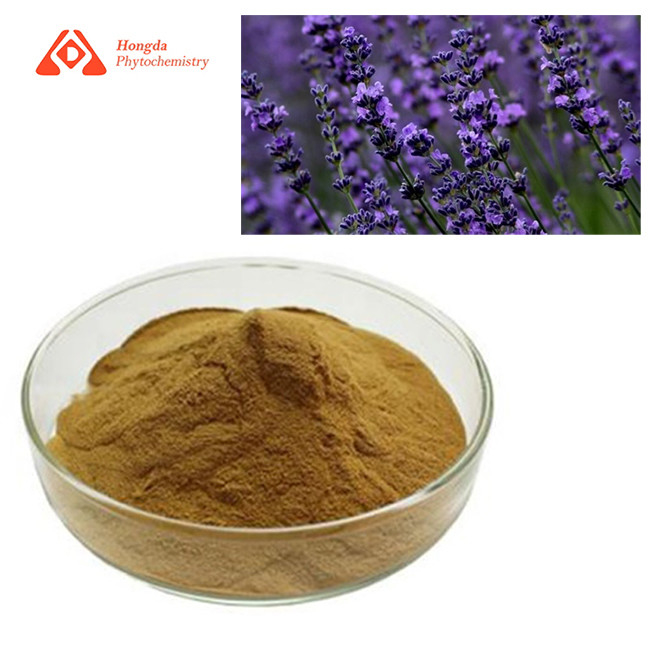 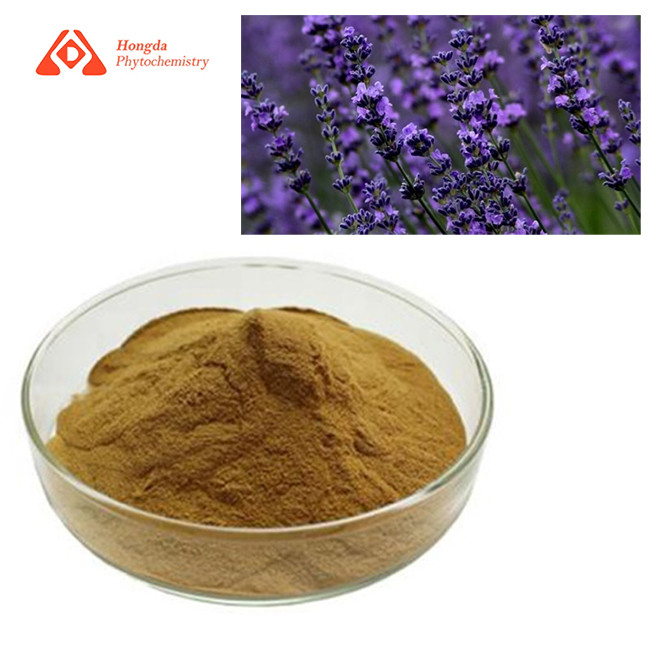 Lavandula (common name lavender) is a genus of 47 known species of flowering plants in the mint family, Lamiaceae. It is native to the Old World and is found in Cape Verde and the Canary Islands, and from Europe across to northern and eastern Africa, the Mediterranean, southwest Asia to India.

Many members of the genus are cultivated extensively in temperate climates as ornamental plants for garden and landscape use, for use as culinary herbs, and also commercially for the extraction of essential oils. The most widely cultivated species, Lavandula angustifolia, is often referred to as lavender, and there is a color named for the shade of the flowers of this species. Lavender has been used over centuries in traditional medicine and cosmetics, and "limited clinical trials support therapeutic use of lavender for pain, hot flushes, and postnatal perineal discomfort."

Leaf shape is diverse across the genus. They are simple in some commonly cultivated species; in other species, they are pinnately toothed, or pinnate, sometimes multiple pinnate and dissected. In most species the leaves are covered in fine hairs or indumentum, which normally contain the essential oils.

Flowers are borne in whorls, held on spikes rising above the foliage, the spikes being branched in some species. Some species produce colored bracts at the tips of the inflorescences. The flowers may be blue, violet or lilac in the wild species, occasionally blackish purple or yellowish. The calyx is tubular. The corolla is also tubular, usually with five lobes.

Since ancient times, lavender has been used to reduce symptoms and provide support for multiple conditions. Modern science has confirmed many of its health benefits, while others are still under investigation.

Lavender may help with some of the following:

Once upon a time, lavender was recommended for people suffering from insomnia or other sleep disorders. People stuffed their pillows with lavender flowers to help them fall asleep and get a better night’s rest.

Today, research suggests that breathing in lavender’s aroma could improve sleep quality. A systematic review of 15 studies from 2014 found that inhaling essential oils, including lavender, had positive effects in people with mild sleep disturbances.

Lavender may also provide support for people with anxiety.

In a large meta-analysis from 2019, people with anxiety disorders who took 160-milligram lavender oil capsules experienced significant decreases in anxiety.

Other studies have found similar results.

One from 2015 involved 60 people in a coronary intensive care unit. The researchers found that those treated with lavender essential oil had lower levels of anxiety and better sleep.

Another study from 2010 compared lavender capsules to the anti-anxiety medication lorazepam, concluding that lavender’s effects were comparable to the prescription drug.

Topical use of lavender oil might help to treat a disease called alopecia aerata, which causes a person’s hair to fall out in patches.

According to an older 1998 study of 86 people with alopecia areata, 44 percent experienced improved hair growth after massaging an essential oil blend of thyme, rosemary, lavender, and cedarwood in a mixture of carrier oils into their scalp daily for seven months.

While this study is promising, it’s difficult to say whether the hair growth could be contributed to lavender specifically.

The calming effects of lavender might be enough to soothe away a headache or migraine.

In one study from 2016, people with migraine who received 3 months of lavender therapy scored lower on a headache assessment scale than a control group.

In another 2012 study, 47 participants with migraine inhaled lavender essential oil for 15 minutes. They experienced reduced headache severity and frequency.

According to the National Cancer Institute, aromatherapy can help people with cancer manage the side effects of their treatment. Lavender aromatherapy may help lower anxiety about cancer treatment procedures.

Lavender’s effects on depression aren’t as well documented as those on anxiety, but research is promising.

Another small 2015 study looked at people with kidney disease. The researchers found that those who inhaled a lavender scent for 1 hour during hemodialysis had lower scores of depression and stress than those who did not.

Older adults who drank lavender tea twice a day for 2 weeks in a small 2020 study experienced lower levels of anxiety and depression.

Compared to more aggressive treatments, lavender oil could be a gentle way to treat acne due to its ability to kill bacteria.

In a 2013 study, a combination of lavender oil and aloe extract effectively inhibited the growth of one bacterial strain that causes acne.

Lavender has long been used as a traditional remedy for burns, and some older research has suggested there’s scientific data to confirm this use. According to a 2009 study, its antimicrobial activity might also help prevent infections after a burn.

Lavender contains two inflammation-fighting compounds called linalool and linalyl acetate. A 2020 study suggests that these may provide relief for skin issues, such as:

A review of 20 studies found that lavender oil increased the rate of wound healing, promoted the growth of collagen, and boosted the tissue remodeling process of the skin.