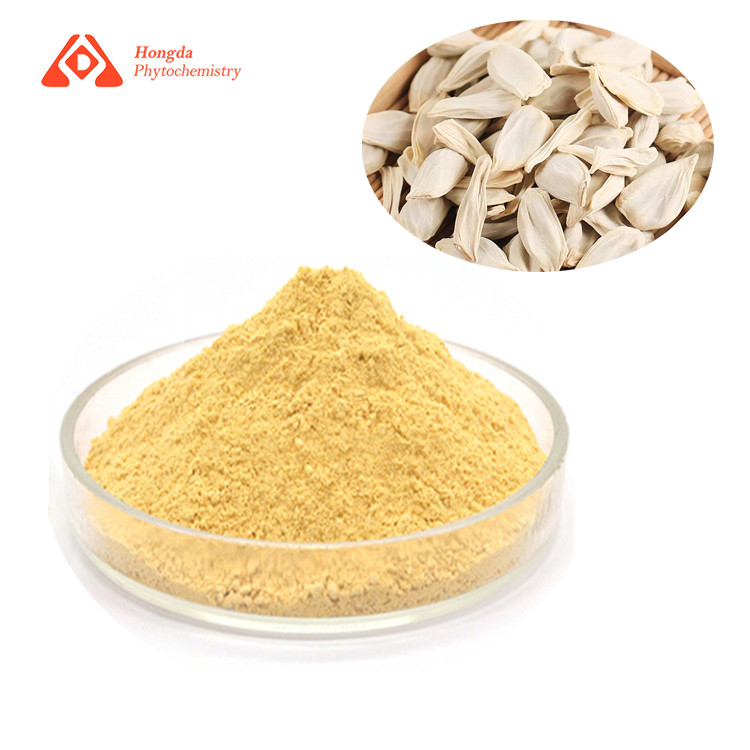 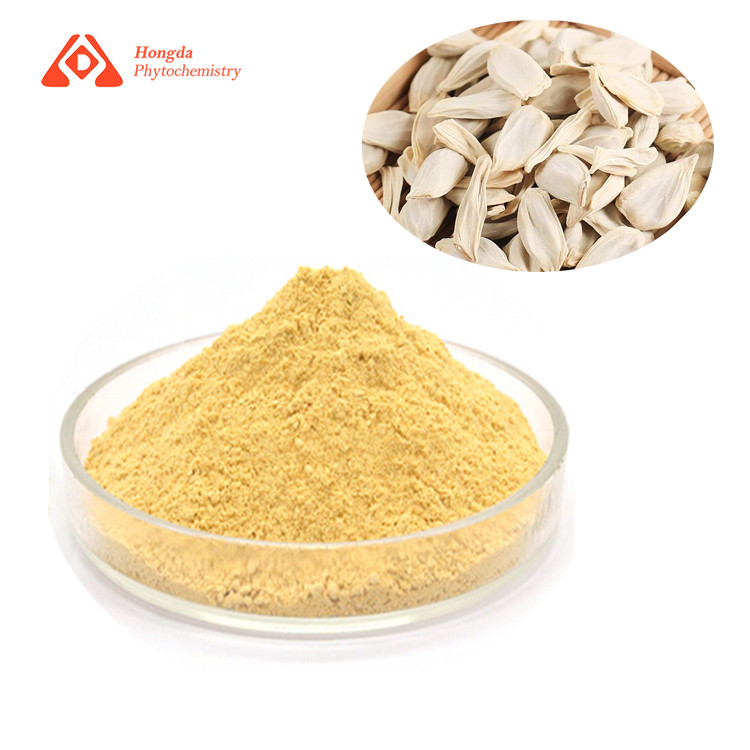 Grapefruit seed extract contains potent compounds that can kill over 60 types of bacteria and yeasts.

Test-tube studies have shown that it can even be as effective as some commonly prescribed topical antifungal and antibacterial medications, such as nystatin.

GSE kills bacteria by breaking down their outer membranes, causing them to burst open after just 15 minutes of exposure.

Meanwhile, it kills yeast cells by causing apoptosis, a process in which cells self-destruct.

However, most of the studies on grapefruit seed extract have been conducted in test tubes, so it’s unknown whether it would have the same effects when taken as a supplement.

Grapefruit seed extract contains many powerful antioxidants that can protect your body from oxidative damage caused by free radicals.

Oxidative damage has been linked to many chronic illnesses, including heart disease and diabetes.

Studies on grapefruit seeds and grapefruit seed extracts have found that both are rich in essential oils, vitamin E, flavonoids, and polyphenols — all of which act as antioxidants in your body.

The polyphenol naringin is found in very high concentrations in grapefruit seeds. In fact, it’s what gives grapefruit its bitter taste.

Naringin has strong antioxidant abilities and has been found to protect tissues against radiation damage in mice.

However, more research is needed to understand the potential benefits of antioxidants from grapefruit seed extract in humans.

3. May protect against stomach damage

Animal studies have found that grapefruit seed extract can protect the stomach from damage caused by alcohol and stress.

It appears to protect the stomach lining from ulcers and other lesions by increasing blood flow to the area and preventing damage caused by free radicals.

The extract is also capable of killing the bacterium H. pylori, which is believed to be one of the major causes of stomach inflammation and ulcers.

While grapefruit seed extract appears to be beneficial in animals and test-tube studies, human research is lacking. More studies are needed before recommendations can be made.

Since grapefruit seed extract is so effective at killing bacteria, researchers have begun to investigate whether it can treat infections in humans.

It’s hypothesized that the antioxidants and antimicrobial compounds in grapefruit seeds can help your body fight infectious bacteria growing inside your urinary tract.

However, more research is needed to determine whether GSE supplements can be routinely used to treat infections in humans.

5. May reduce your risk of heart disease

High cholesterol, obesity, and diabetes are some of the major risk factors for heart disease.

Some animal research suggests that grapefruit seed extract supplements can improve these risk factors and thus reduce the chances of developing heart disease.

Rats given GSE daily for 31 days had significantly lower blood sugar and cholesterol levels and weighed less than rats not receiving the supplement.

One study even found that GSE was as effective as the drug metformin at reducing blood sugar levels in rats with diabetes.

However, there’s currently no research on whether grapefruit seed extract has similar effects in humans.

6. May protect against damage caused by restricted blood flow

All cells in your body require a steady flow of blood to receive oxygen and nutrients and carry away waste.

When blood flow is restricted, such as in cases of blood clots or stroke, cells in the affected area become damaged and may die.

Some studies suggest that grapefruit seed extract supplements can help reduce the severity of this type of damage.

Giving rats GSE 30 minutes before cutting off blood flow to an organ significantly reduced damage and inflammation in the area after blood flow was restored.

Researchers believe GSE is protective due to its powerful antioxidants and its ability to increase blood flow to tissues.

However, more research is needed to understand how grapefruit seed extract may be used in the management or prevention of these types of injuries in humans.