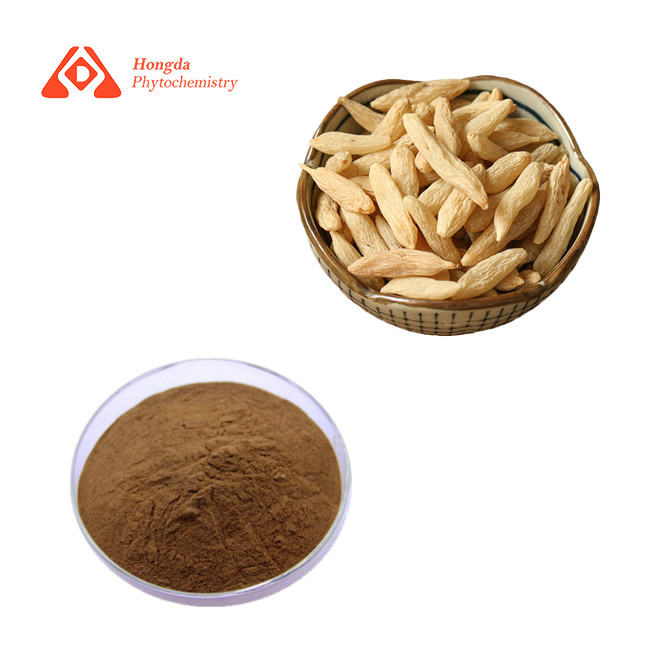 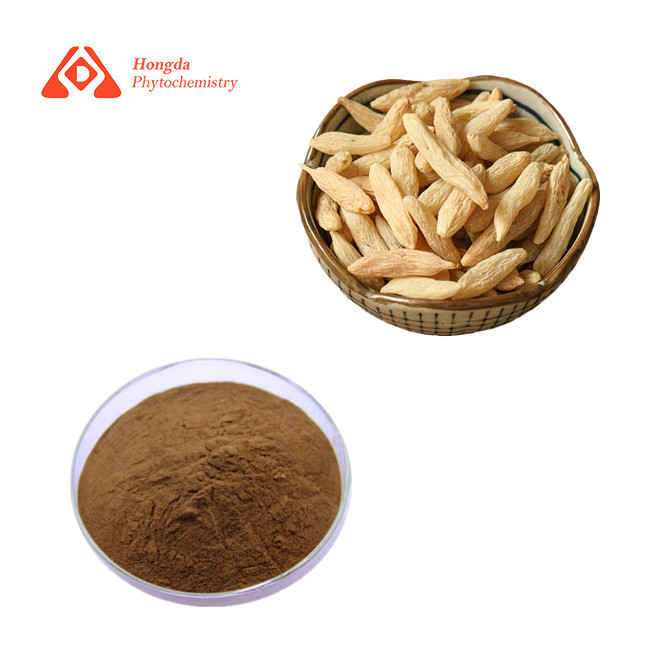 Ophiopogon is a grass like herb, actively used in landscaping and other horticultural activities. It is also used for its tuberous roots, which can be dried and consumed for their many benefits. The roots of ophiopogon appear very similar to those of asparagus. They also have therapeutic properties that are very similar to those of asparagus. They are primarily used as a yin tonic, but can also be used for healthy functioning of the heart and lungs. It can also be used for moisturizing dry, scaly and itching skin. Ingestion of the herb can cool you off internally and is therefore ideal for those who experience acidity, gastric reflux, and other gastric problems. It is also intoxicating and is considered a spirit tonic.

Ophiopogon is an herbal plant, very similar to asparagus. It is considered extremely healthy for the heart and the lungs. Chinese herbalists believe that it can be used to relieve yin deficiencies and cool the body from within. The chemical compositions of the herb are useful for the treatment of sleep disorders such as insomnia, somnambulism, and some other parasomnias. It also exhibits properties of deep penetration into the skin and is therefore used in topical ointments, balms, and moisturizers, which can help you moisturize dry and scaly skin. The herb may also be used for emotional and psychological disorders caused due to hormonal imbalances. Though widely used after being mixed with several different types of herbs, ophiopogon is hardly ever used on its own. Some of the herbs that ophiopogon is mixed with, include coptis, clehnia, asparagus root, fritillaria and rehmannia. While ophiopogon is a therapeutic herb with many benefits, it can cause side effects when consumed in large quantities. It is best to use it sparingly if you have a cold. Also try and avoid using this herb when you have a deficient or a malfunctioning spleen. Excessive consumption of the herb can also cause diarrhea.

Mondo grass consists of good amount of different anti-inflammatory components including ruscogenin, ophiopogonin D, homoisoflavonoids, and fatty acids. Some of these components are completely new and haven’t been found in other plants. Studies on animals found Ophiopogon extract helps to reduce inflammation markers and swelling.

Ophiopogon consists of polysaccharides which activate macrophages in the body. Macrophages are the specialized cells which kill bacteria and harmful pathogens in the body. Experiments show that taking Ophiopogon helps to increase white blood cell count, DNA synethesis and also make antibodies last longer. The result is a significant boost to immune health.

Ophiopogon is considered good for different respiratory problems including coughs. It helps the body produce mucus to moisten the lungs while reducing lung inflammation.

Mondo grass consists of fifteen steroidal saponins, which are a type of naturally-occurring sugar. These steroidal saponins are interesting because they can kill tumor cells. They are cytotoxic against several human cancer cell lines. Many studies conclude that they have potential as a cancer treatment.

Mondo grass root consists of a type of water-soluble polysaccharide (OJP1). Studies show that it has many benefits for diabetes treatment, such as reducing blood sugar levels, increasing insulin sensitivity, and treating damage to organs affected by diabetes.

Extracts from mondo grass root consists of antimicrobial compounds which can kill certain types of fungi and bacteria, including Staph and E. coli. Because mondo grass root also boosts immunity, this makes it a good natural treatment for mild infections. It is also often used as an antibacterial mouth wash for treating sores.

The primary use of ophiopogon is moisturizing. It can be used to soothe dry, scaly and itching skin. Simply use moisturizers containing ophiopogon extracts for deep moisturizing of severely dry skin.

Since it can also cool you from the inside, ophiopogon can be used to soothe irritated and dried lungs, especially in those who have upper respiratory infections and those who smoke. It is also ideal for those who have been exposed to smoke, heat, and other conditions that dry the lungs.

Public speakers and singers, or anyone who uses their vocal chords extensively, may use ophiopogon to soothe and moisten the vocal chords. This prevents sore throats and may even treat the condition. It can also improve vocal quality.

Ophiopogon can also help relieve accumulation of phlegm in the nasal passages as well as sticky sputum in the throat.

Ophiopogon can be blended with other herbs such as dang gui for relieving severe constipation.

This herb is found in a number of tonics and herbal supplements for improving heart function. It can help cool down the heart and soothe it to regulate its functioning.

Due to its cooling action, ophiopogon can be used for regulating hormones that are responsible for irritability. It can also help stabilize extreme emotions.

On combining equal parts of ginseng and schizandra fruit with ophiopogon, you can get a revitalizing tonic that can restore the beat of your pulse. It can also help you keep and maintain higher levels of energy.

For those recovering from a surgery or a long-term illness, ophiopogon can be consumed.

Ophiopogon can be used to soothe skin affected by eczema, but the herb should be used only after consultation with a doctor.