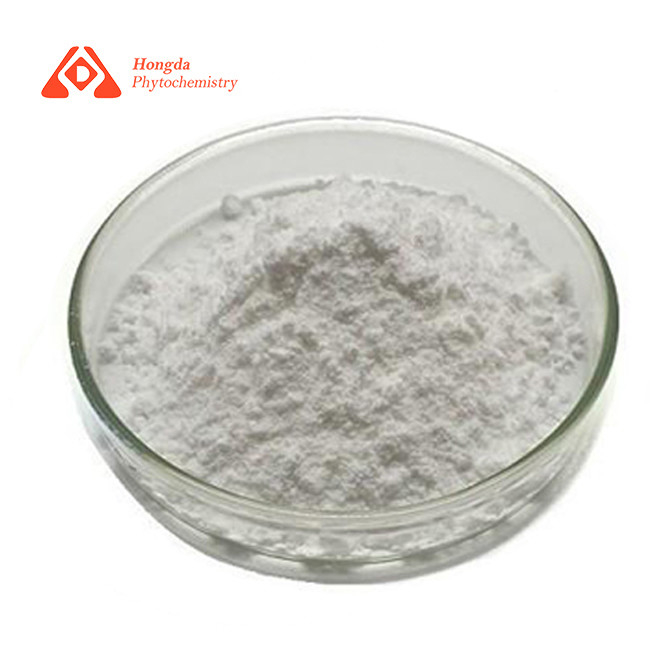 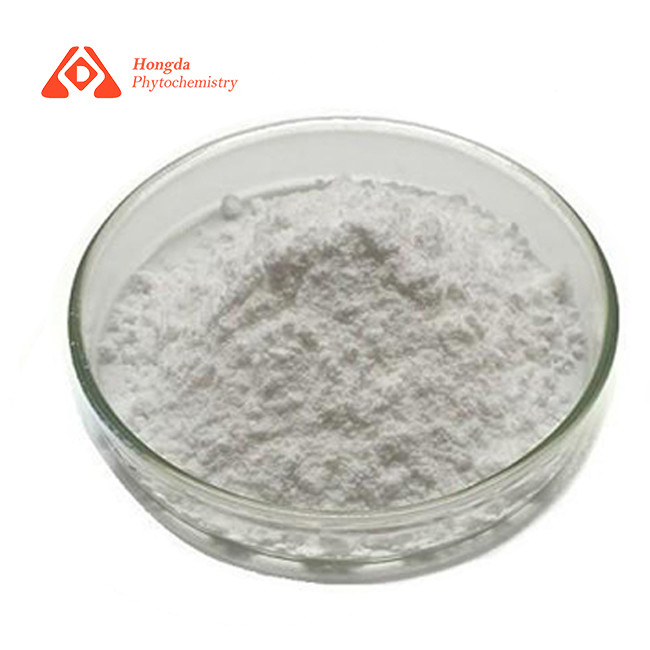 Equol comes from soy. When soy is eaten certain bacteria in the gut change chemicals contained in soy to equol. However, only 30-60% of people are able to break down soy chemicals to form equol. Some studies have shown that people capable of breaking soy down to form equol get more health benefits from soy. These people are called “equol producers.”

Equol is used for reducing menopause symptoms such as hot flashes in women. It is also used to prevent weak bones (osteoporosis) and to reduce wrinkled skin. Other uses include preventing metabolic syndrome, preventing diseases of the heart and blood vessels, treating high cholesterol, treating diabetes, and preventing breast and prostate cancer.

The effect of equol on postmenopausal women

Reducing the risk of osteoporosis (weak bones). There is some evidence that taking S-equol might slow bone loss in women near or beyond menopause who cannot produce equol from soy.

Wrinkled skin. There is some evidence that S-equol can reduce crow's-feet wrinkles in postmenopausal women who are unable to produce equol from soy. The topical effects of equol as an anti-aging substance have been shown in different studies. The effects result from both molecular and structural changes to the skin. Equol can, for instance, lead to an increase in telomere length. As an antioxidant, equol can decrease the aging process by reducing damage caused by reactive oxygen species (ROS). It may also act as a protective anti-photoaging substance by inhibiting acute UVA- induced lipid peroxidation. In addition, equol may have a positive impact on epigenetic regulation. Equol's phytoestrogenic properties may also affect skin health. Reduction of dark circles and eye wrinkles after treatment with equol has been reported. Equol may also protect skin from damage by pollution due to its anti-oxidative and anti-inflammatory properties.

Each of the enantiomers and the racemic mixture of both enantiomers have different characteristics, bioavailabilities and molecular effects. According to one study, (RS)-equol provided the greatest overall improvement in skin health, especially when applied topically.

The role of Equol against baldness

One of the hormones that stimulates prostate growth and is responsible for hair loss in males is Dihydrotestosterone (DHT). In this context, Equol plays a very important role: this molecule, which is produced by our intestine when we eat soya, prevents testosterone from being transformed into DHT. With the advent of this compound, which was discovered twenty years ago during the research conducted by a group of researchers from Colorado State University, Brigham Young University and Cincinnati Children’s Hospital Medical Center, it was possible to make an enormous contribution to the research and development of hair loss treatments.