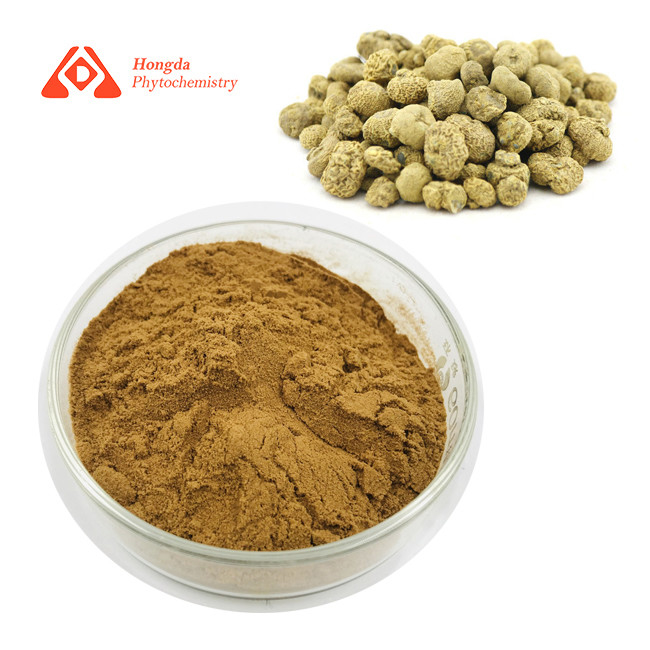 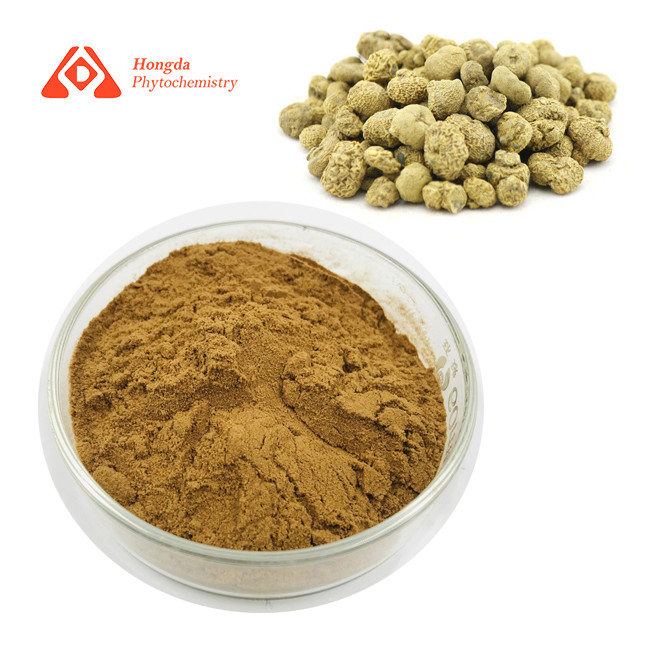 Corydalis (Corydalis yanhusuo) is a species of flowering herbal plants in the Papaveraceae family, which belong to the Ranunculales order (often called poppies). Corydalis can be found in the Northern Hemisphere, but they are most prevalent in high-altitude grasslands in China's province of Zhejiang.

The flower itself typically consists of five to 15 purple-blue-hued flowers clustered together that curve outward. Corydalis should not be confused with Corydalus, which is a genus of large flying insects known as dobsonflies found in North, Central, and South America.

Corydalis has been used as a pain reliever in traditional Chinese medicine, which also employs it for invigorating blood flow, moving energy throughout the body, treating stomach ulcers (also called peptic ulcers), and easing menstrual cramps.

An alkaloid from the corydalis plant called DL-tetrahydropalmatine (DL-THP) has been shown to block receptor sites, such as dopamine, in the brain, causing a feeling of sedation.

A study published in Current Biology found that another active ingredient in corydalis called dehydrocorybulbine (DHCB) was effective in mice against inflammatory pain and injury-induced neuropathic pain. The DHCB blocked pain signals from reaching the brain similar to how a prescription drug would. Even more importantly, the mice didn’t build up a tolerance and need higher doses of DHCB to get pain-relieving effects, as is the problem with opioids.

Due to the impact corydalis has on the nervous system, it has been used in traditional Chinese medicine for mild depression, mild mental disorders, and emotional disturbances. However, more long-term studies are needed to understand how corydalis affects these conditions.

Effects on cardiovascular and cerebrovascular

Effects on the digestive system

Some components of Corydalis Corydalis extract have a protective effect on experimental gastric ulcers. The active ingredients are mainly fumaric ethyl, dehydrofumarine A and proto-opioid, which can reduce gastric juice and gastric acid secretion, reduce the activity of pepsin, and have a negative effect on pylorus. Gastric ulcers induced by various reasons such as ligation or aspirin have obvious protective effects of Chemicalbook. Experiments have shown that fumaric acid has inhibitory effect on gastric acid and histamine-stimulated acid secretion in in vivo rats, and has the function of inhibiting acid secretion in isolated rat gastric mucosa and gastric parietal cells. Its antagonism is different from that of cimetidine, which is a competitive antagonism; and fumaric acid can reduce the maximum acid secretion response, which is a non-competitive inhibition.

The total alkaloid of Corydalis has a dose-dependent inhibitory effect on a variety of human gastric cancer cell lines. Further research found that total alkaloids of different concentrations can induce the apoptosis of MKN-228 cells, suggesting that the induction of apoptosis may be the main anti-tumor effect of total alkaloids of Corydalis one of the mechanisms. The Corydalis alkaloids were isolated and their in vitro cytotoxic activity against hepatoma cells SMMC-7721 was determined. The highest activity, IC50 is about 35μg/ml. Gao et al. used the MTT method to determine the antitumor activity of different proportions of Corydalis and Atractylodes drug compatibility and single drug extracts. When the ratio of Curcuma and Corydalis was 3:2, it had the strongest inhibitory effect on the growth of tumor cells, which could induce the growth of tumor cells. The release of cytochrome C significantly reduced the level of p-ERK, but this ratio could not affect the cycle of tumor cells.

Dehydrofumarine (DHC) isolated from the methanol extract of Corydalis can inhibit the ear swelling of mice caused by serotonin and arachidonic acid, and has certain anti-inflammatory activity. The anti-inflammatory effects of vinegar Corydalis and pure Corydalis were studied, and it was found that both vinegar and pure Corydalis could significantly inhibit the swelling of mouse auricles caused by xylene, and Chemicalbook inhibited the permeability of abdominal capillaries in mice. were not significantly different. Relevant scholars have discussed the anti-inflammatory mechanism of tetrahydropalmatate, and found that tetrahydropalmatine can inhibit the phosphorylation of extracellular signal-regulated kinase and p38 protein kinase (MAPK), which indicates that tetrahydropalmatine can block the phosphorylation of protein kinase and thereby reduce the Inhibit the secretion of inflammatory mediator IL-8.

Used as a raw material for processing products;

Used in the field of cosmetics;

Applied in the field of health care products;

As a food additive, it is used in the food field.