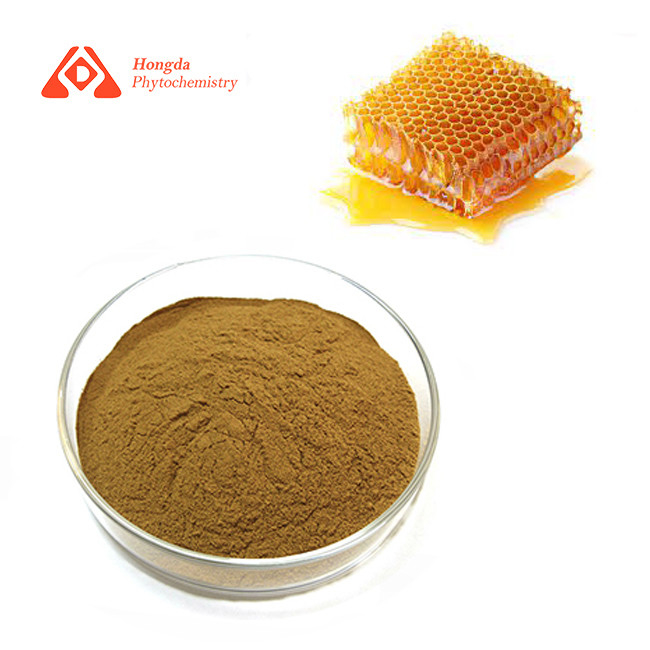 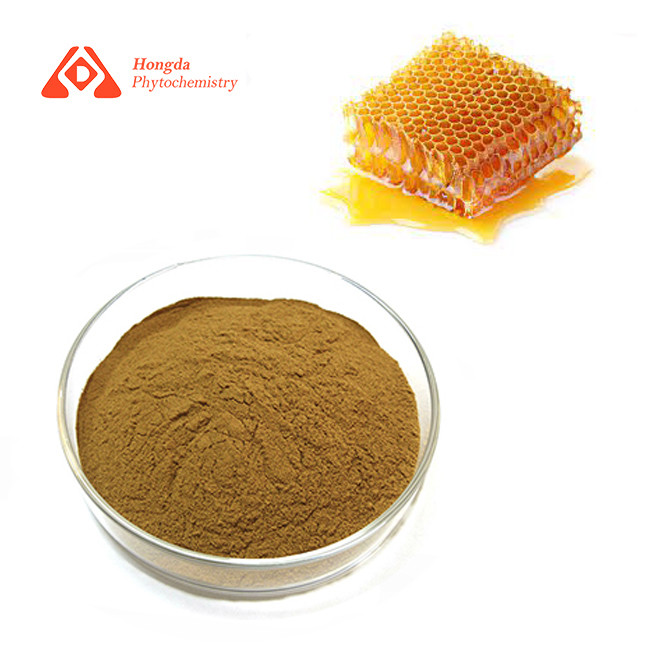 Honey isn’t the only thing that bees make? Bees also produce a compound called propolis from the sap on needle-leaved trees or evergreens. When they combine the sap with their own discharges and beeswax, they create a sticky, greenish-brown product used as a coating to build their hives. This is propolis.

Thousands of years ago, ancient civilizations used propolis for its medicinal properties. Greeks used it to treat abscesses. Assyrians put it on wounds and tumors to fight infection and help the healing process. Egyptians used it to embalm mummies.

The composition of propolis can vary depending on the location of the bees and what trees and flowers they have access to. For example, propolis from Europe won’t have the same chemical makeup as propolis from Brazil. This can make it difficult for researchers to come to general conclusions about its health benefits.

Researchers have identified more than 300 compounds in propolis. The majority of these compounds are forms of polyphenols. Polyphenols are antioxidants that fight disease and damage in the body.

Specifically, propolis contains the polyphenols called flavonoids. Flavonoids are produced in plants as a form of protection. They’re commonly found in foods thought to have antioxidant properties, including:

What the research says

Propolis is thought to have antibacterial, antiviral, antifungal, and anti-inflammatory properties. But scientific research on propolis is limited. Researchers aren’t exactly sure why, but the bee product appears to provide protection from some bacteria, viruses, and fungi.

Propolis has a special compound called pinocembrin, a flavonoid that acts as an antifungal. These anti-inflammatory and antimicrobial properties make propolis helpful in wound healing. One study found that propolis can help people who have had traumatic burns heal faster by speeding up new healthy cell growth.

Another study found that a topical propolis alcoholic extract was more effective than a steroid cream in reducing mast cells in oral surgery wounds. Mast cells are associated with inflammation and slowed wound healing.

Ointments that contain 3 percent propolis, such as Herstat or Coldsore-FX, may help speed healing time and reduce symptoms in both cold sores and sores from genital herpes.

One study found when topical propolis was applied three times a day, it helped to heal cold sores faster than no treatment. The researchers found the propolis cream not only reduced the amount of herpes virus present in a person’s body, but also protected the body against future cold sore breakouts.

Propolis has been suggested to have a role in treating certain cancers as well. According to one study , some of the anti-cancerous effects of the substance include:

blocking pathways that keep cancer cells from signaling to each other.

3.Propolis Powder has the function of anti-fatigue, antiaging, antioxidant and so many health benefits.

Health products: Propolis can be made into soft capsules, tablets or drops to enhance resistance and help lower blood sugar.

Comestic: the effective substances in propolis is widely applied to the anti-bacterial toothpaste anti- inflammatory, antibacterial soap and cosmetics and other fields.