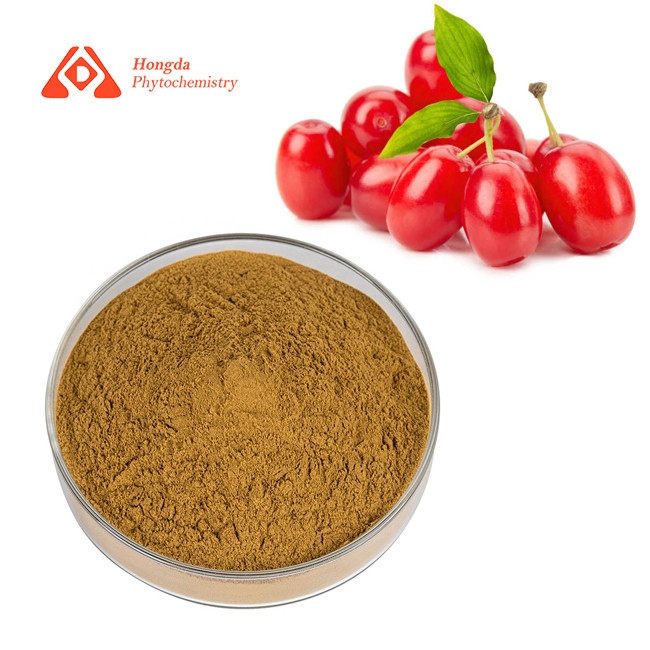 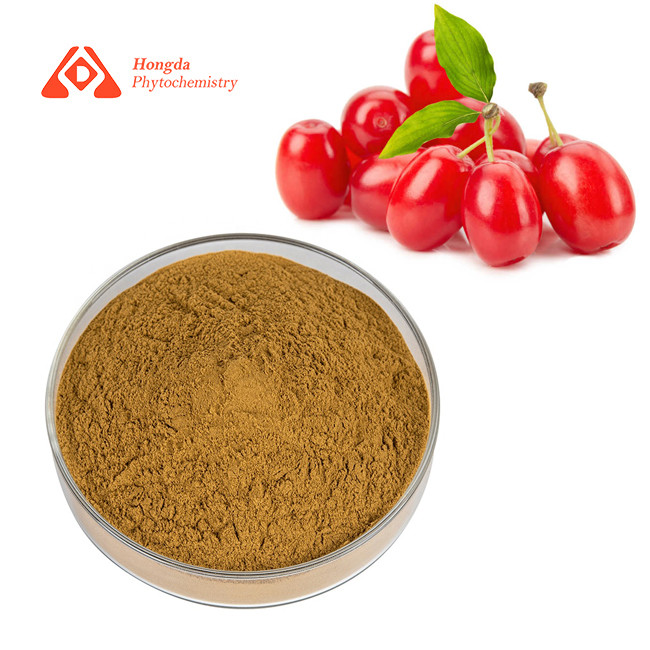 Among the Chinese lineage it is known as Shanzhuyu and has been utilized by many chinese herbalists for tonics and an astringent for formulas used to nourish the kidneys. The Cornus Tree, or the Japanese Cornelian Cherry have been noted as a well known decorative plant. These plants produce a large amount of sour fruits in late autumn, it is only collected when the fruits are red. The fruit is then baked over a slow fire or sometimes treated with boiling water and the kernals are then removed for the fruit to be sun dried.

The word "Cornus" is referrign to a group of around 30-60 different species of the woody plants. They are commonly known as "dogwood" While few of these species are considered evergreens, and some are just shrubs or trees. You can find the variety of Cornus plants through the South Eastern United States, Europe, China, and North America.

The nutritional benefits and properties of the different cornus plants varies among the different species for it. An example would be the Jamaican Dogwood contains many healing properties and has been consumed by many people to treat various ailments. On the other hand the American Dogwood is a poisonous plan and should never be consumed.

These dried fruits have been said to replenish the liver and kidney and retrain the loss of essence. The sour taste can be attributed to the common fruit acids which do include malic acid, tartaric acid, and gallic acid.

Effects on the cardiovascular system

Effects on the immune system

Different components of Cornus have different effects on the immune system. The decoction can reduce the phagocytic function of the reticuloendothelial system, inhibit the delayed type hypersensitivity reaction caused by SRBC or DNCB (2,4-dinitrochlorobenzene), and inhibit T lymphocytes. activation. The total glycosides of Cornus officinalis and ursolic acid can significantly inhibit the proliferation and transformation of T lymphocytes, inhibit the production of LAK cells (lymphokine-activated killer cells) and the production of interleukin-2, and have obvious antagonistic effects on the rejection of organ transplantation. , Daily intraperitoneal injection of 500 mg/kg of total glucosides of Cornus officinalis, continuous administration for 6 days, can significantly prolong the survival time of mice after heart transplantation. The decoction has a promoting effect on humoral immunity, and can accelerate the formation of serum antibodies IgG and IgM.

Cornus can enhance the body's ability to resist stress, improve the ability of mice to tolerate hypoxia, anti-fatigue, and enhance memory. Cornus can increase SOD activity in red blood cells and fight against lipid peroxidation. Its alcohol extract also has the effect of lowering blood lipids, which can reduce the content of serum triglyceride and cholesterol, and resist arteriosclerosis.

Cornus can kill ascites cancer cells in vitro. It also has the effect of anti-experimental liver damage. It has the effect of increasing the leukocyte decline caused by chemotherapy and radiation therapy. Corniside has very low toxicity and is not hemolytic, but has a weak excitatory effect on parasympathetic nerves.

2. Impact on the immune system

Cornus officinalis extract powder different components of the immune system, the decoction reduces the phagocytic function of the reticuloendothelial system, due to inhibition of SRBC or DNCB (2,4 - Dinitro chlorobenzene) delayed-type hypersensitivity, inhibition of T lymphocyte activation.