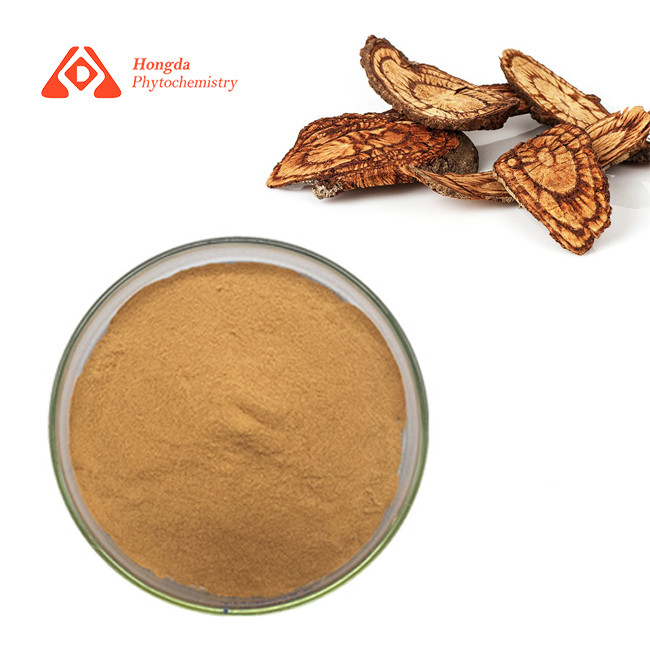 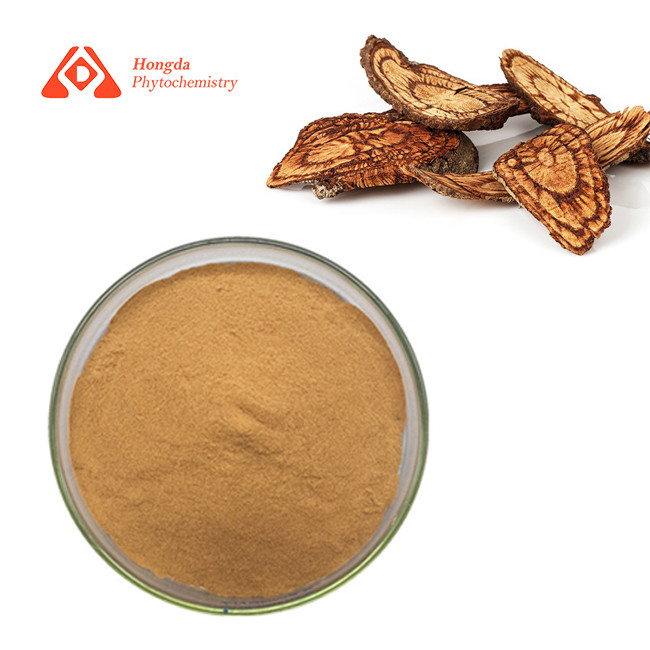 What is five layers of dragon?

Five layer dragon natural botanical tea is a woody climbing reticulated five layer dragon (scientific name) plant that grows naturally in Sri Lanka. It has always been listed as a national treasure-level collection of healthy plants. It takes more than 7 years for five layers of dragon natural plant tea to grow from cultivation to drinking as a healthy tea. It was recorded in BC that it is of great help to protect the health of the body.

In ancient times, because of its rarity, it was called (sacred tea) and only the royal family could drink it. The five-layer dragon natural plant tea is called KOTHALA HIMBUTU (God's Gift) in Sri Lankan Sinhalese. Until recent years, the export has been restricted by the Sri Lankan government. Since the Sri Lankan government's limited export policy came out, it was entered into the International Trade Commodity Catalog by the World Trade Organization (WTO) in 2002 and is known to the world.

Inhibitory effect on blood sugar level of natural plant tea of ​​five layers dragon five layers dragon natural plant tea is rich in kotananol and salacinol components, these two components can effectively reduce the activity of α-glucosidase, (according to the World Health Organization Studies are 5 to 20 times more effective in reducing alpha-glucosidase activity than any other plant with hypoglycemic effects).

After the activity of α-glucosidase is reduced, the sugar digested by the human body cannot be effectively decomposed into glucose and absorbed by the small intestine, and part of the sugar directly enters the large intestine in the form of oligosaccharides and becomes the food for intestinal probiotics, thereby increasing The amount of gut probiotic flora improves the gut environment. In this case, the amount of glucose absorbed by the small intestine decreases, and the blood sugar level in the natural blood also decreases. This relieves the pancreas from the burden of continuously secreting insulin due to persistent high blood sugar, and helps the pancreas slowly return to its original healthy state.

Because the five layers of dragon natural plant tea is recognized by the World Health Organization WHO has special effects on the treatment and prevention of diabetes. It has received extensive attention in the medical field of the United States, Europe, and Japan. five layers of dragon natural plant tea has the advantages of easy drinking, obvious hypoglycemic effect, and no side effects like hypoglycemic drugs.

(1). Applied in the health product field;

(2). Applied in the functional food field;

(3).Applied in the pharmaceutical field.