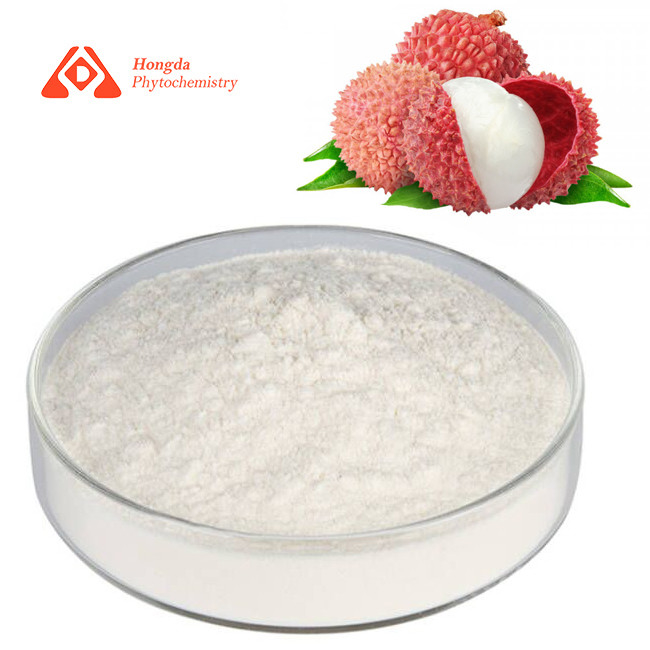 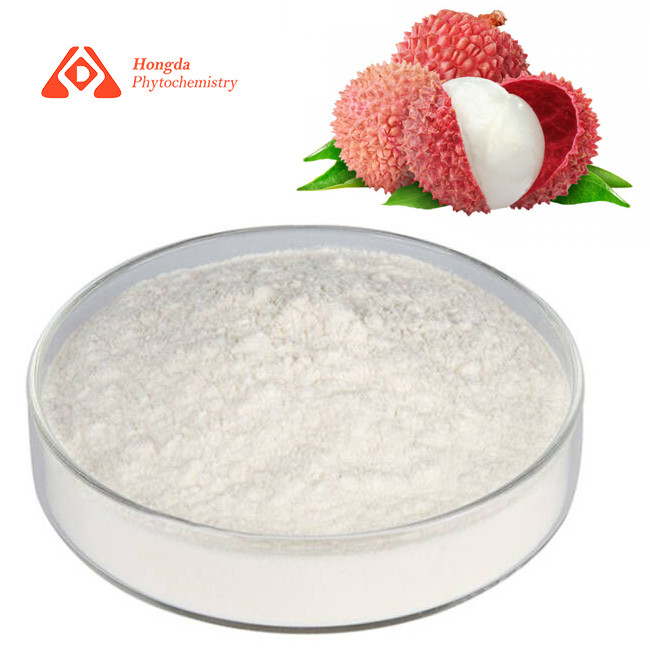 The lychee (Litchi chinensis) — also known as litchi or lichee — is a small tropical fruit from the soapberry family. Lychees are grown in subtropical regions throughout the world and especially popular in their native China, as well as Southeast Asia. Lychee is a wonderful fruit with plenty of health benefits, including its potential ability to aid in weight loss, protect the skin, boost the immune system, prevent cancer, improve digestion, build strong bones, lower blood pressure, defend the body against viruses, improve circulation, and optimize metabolic activities.

Lychee, which has the scientific name Litchi chinensis is in the soapberry family, but is the only member of its genus, meaning that it is quite unique in the world. It is a fruit tree that can grow in tropical and subtropical climates and is native to China. It smells very much like a flower and is often used to flavor cocktails and dishes because of its unique scent, which is lost if not consumed fresh. The fruit is primarily eaten as a dessert in Asian nations and is growing popular in other parts of the world too.

The fruit has been cultivated for more than 4,000 years in China and was once considered a great delicacy of the Imperial Court. It is now cultivated in many nations around the world, but the main production still resides in Southeast Asia, China, India, and Southern Africa.

Lychee is soft and pulpy, white or pink in color, and the size is usually about 2 inches in height and width. They are highly eminent in countries around the world because of their health and medicinal benefits.

Lychees are mainly composed of water and carbs — which make up 82% and 16.5% of the fruit, respectively.

A 3.5-ounce (100-gram) serving of fresh lychees provides the following nutrients. The table below shows the main nutrients in fresh lychees:

Besides water, lychees are mainly composed of carbs.

The majority of the carbs in lychees comes from sugars, which are responsible for their sweet taste. They’re relatively low in fiber.

Lychees are a decent source of several vitamins and minerals, including:

Vitamin C: The most abundant vitamin in lychees. One lychee provides around 9% of the Reference Daily Intake (RDI) for vitamin C.

Copper: Lychees are a decent source of copper. Inadequate copper intake may have adverse effects on heart health.

Potassium: An essential nutrient that may improve heart health when eaten in sufficient amounts.

Like other fruits, lychees are a good source of various antioxidant plant compounds.

In fact, they have been reported to contain higher levels of antioxidant polyphenols than several other common fruits.

Antioxidants in lychees include:

Epicatechin: A flavonoid that may improve heart health and reduce your risk of cancer and diabetes.

Rutin: A flavonoid which may help protect against chronic diseases, such as cancer, diabetes, and heart disease.

Oligonol is a dietary supplement that is often mentioned in connection to lychees.

It’s a patented mixture of antioxidants (proanthocyanidins) derived from lychee skin and green tea, developed by the Amino Up Chemical Corporation in Japan.

The antioxidants are chemically altered to increase their uptake from your gut.

May Aid in Digestion

The significant amount of dietary fiber in lychee, as in most fruits and vegetables, may help add bulk to your stool and possibly increase your digestive health. This may help bowel movements move through the digestive tract smoothly, and fiber may also stimulate peristaltic motion of the smooth small intestine muscles, possibly increasing the speed of food passing. It may also stimulate gastric and digestive juices, so the absorption of nutrients is efficient. This can reduce constipation and other gastrointestinal disorders. It may also help reduce abdominal obesity, according to a study cited in the Journal of Functional Foods. Furthermore, the anti-inflammatory properties of flavanol-rich lychee also possess hepatoprotective effects, as per the PLOS One journal.

Perhaps the most significant nutrient in lychee is vitamin C, and this fruit has more than 100% of the daily requirement of ascorbic acid in a single serving. This may mean that your immune system gets a major boost, as vitamin C is a major antioxidant compound and is known to stimulate the activity of white blood cells, which are the main defensive line of your body’s immune system.

May Have An Anticancer Potential

Lychee is a rich source of organic compounds, so it can be consumed as an effective preventative measure against various cancers.

A 2006 study shows that lychee fruit pericarp extract has the ability to induce apoptosis as well as inhibit cell proliferation of breast cancer cells.

Research revealed that lychee seed extracts can be an alternative therapy for prostate cancer treatment. Although human studies are yet to be done, the findings as of now look promising.

The latest research published in the Nutrients journal suggests that lychee has some therapeutic effects that can help in the treatment of colon cancer.

Researchers from the Southwest Medical University have published a study in the Nutrients journal which highlights the neuroprotective effect of lychee seeds. The study demonstrates significant improvement in cognitive function and prevention of neuronal injury in the rat model affected by Alzheimer’s disease.

The proanthocyanidins in lychee have been studied extensively, and they have also demonstrated antiviral capabilities by researchers from the Chinese Academy of Sciences. Litchitannin A2, a compound found in lychee, has been closely connected to preventing the spread or outbreak of viruses, including herpes simplex virus and coxsackievirus.

Lychee has a wealth of potassium, meaning that it can help your body maintain a fluid balance; it is also possibly low in sodium, which helps too. Fluid balance is an integral part not only of metabolic functions but also in hypertension. Potassium is considered to be a vasodilator, meaning that it reduces the constriction of blood vessels and arteries, thereby lowering the stress on the cardiovascular system. Potassium levels are almost three times higher in dried lychee rather than in fresh lychee! Furthermore, Dr. Mahesh Thirunavukkarasu et al., University of Connecticut Health Center, USA, in a study has revealed that oligonol derived from lychee fruit too is a vasodilator.

This powerful phenolic compound found in lychee has been connected to a number of important health benefits, including anti-influenza activity, an improvement in blood circulation, reduction in weight, and the protection of your skin from harmful UV rays when exposed to the sun. It also demonstrates considerable antioxidant capabilities, just like ascorbic acid, and other proanthocyanidins in lychee.

Copper is another essential mineral found in considerable quantities in lychee, and although iron is most commonly associated with red blood cells, copper is also an integral part of RBC formation. Therefore, the copper content in lychee can boost blood circulation and may increase the oxygenation of the organs and cells.

Word of Caution: Since lychees are a very good source of sugars, diabetics should be careful when eating lychees since they can unbalance their blood sugar levels. Also, lychees are considered a “hot” food, meaning that they can sometimes unbalance the body’s nutrient levels. Excessive consumption of lychees can result in irritated membranes, bleeding nose, fever, or a sore throat. However, in normal quantities, there are no inherent health risks.