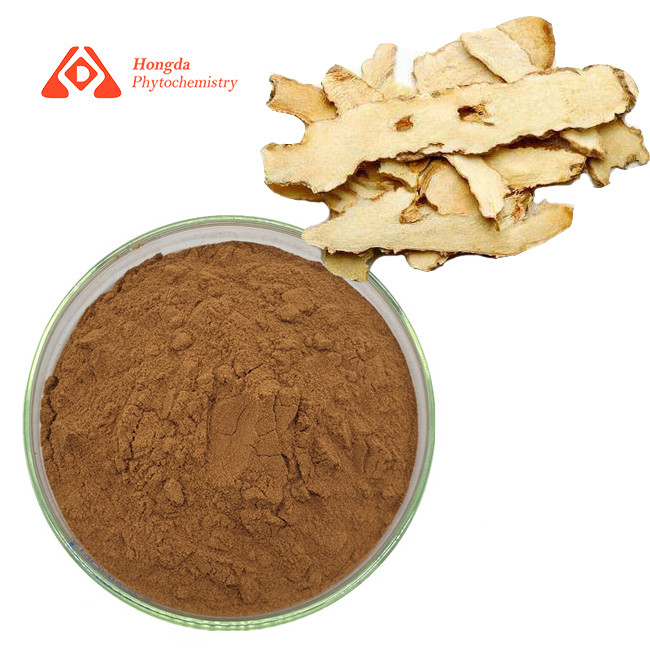 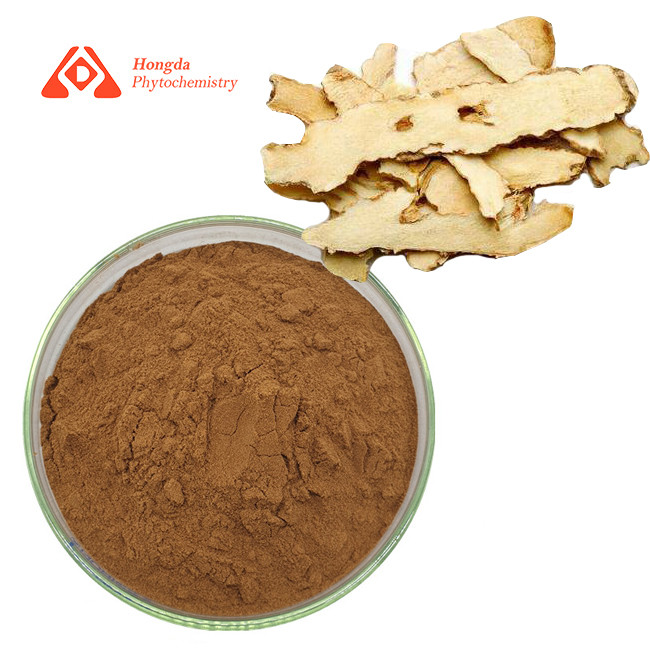 Anemarrhena (Anemarrhena) is a perennial evergreen plant of the Asparagaceae and Agave subfamily. It is the only species in the genus, and some authors attribute it to its own family, Anemaridae. The plant is native to Japan, Korea, Mongolia and China. It is cultivated in the northern and northeastern provinces. Commonly known as Zhimu, Zhimu. It is a commonly used medicinal material in my country with a history of more than 2,000 years. The plant is collected from the wild and can also be used medicinally.

Zhimu has been used as a staple in traditional Chinese medicine for centuries. Its first recorded use dates back to 200 BC. It is used internally for a variety of conditions, including congestive fever, high fever, chronic bronchitis, excessive sweating, dry throat, cough, dizziness, low back pain, and pneumonia. Externally, it is used as part of a mouthwash to treat mouth ulcers. Extracts from this plant contain compounds called saponins — one of which is saponins, which are used to effectively treat low back pain.

The health benefits of Anemarrhena

Listed below are some of the popular health benefits of Anemarrhena

Multiple studies have shown that Anemarrhena is effective in eradicating infections caused by Staphylococcus aureus, the bacteria that commonly causes lung infections. Anemarrhena has been effectively used to treat bronchitis and the worsening symptoms of chronic bronchitis, such as chronic cough.

Chinese medicine believes that Yin deficiency is the root cause of diabetes; they often use Zhimu to treat the disease. In fact, there is scientific evidence to support its use in the treatment of diabetes. Animal studies have shown that Anemarrhena is composed of two drugs, mangiferin and mangiferin-7-0-beta glucoside, that appear to increase the effectiveness of insulin and lower blood sugar levels. Anemarrhena has the greatest effect on mild to moderate diabetes. However, it does not affect blood sugar levels in non-diabetic patients. Anemarrhena can be used in combination with Shigao (plaster) for additional hypoglycemic effect.

Anemarrhena is used to treat tuberculosis. However, research does not support its use. When administered in powder form at 2.5%, Anemarrhena may slow disease progression, but it did not reduce mortality overall. At higher doses (5% powder), Anemarrhena appears to be toxic. Compared with the control group, the mice treated with Anemarrhena had more deaths. Therefore, while the herb is effective in reducing the low-grade fever associated with tuberculosis, it is a poor alternative to conventional antibiotics when it comes to treating disease and preventing death.

Anemarrhena provides moisture to dry internal organs. Therefore, it is often used as a diuretic to improve kidney function.

Anemarrhena restores moisture in these oral conditions that exhibit excessive dryness and inflammation.

Anemarrhena has been used to treat cystitis, a bladder infection. Studies have shown that it is effective against Escherichia coli, which commonly causes cystitis in women. Therefore, it may be effective against urinary tract infections caused by this bacterial strain.

Anemarrhena is quite effective in treating menopausal symptoms such as insomnia, hot flashes, and irregular menstruation.

9. Side effects of chemotherapy and radiation therapy

Anemarrhena is often effective in relieving severe adverse effects associated with conventional chemotherapy and radiation therapy in cancer patients. According to traditional Chinese medicine, X-rays used in radiation therapy and drugs used in chemotherapy are considered "heat poisons". These agents are highly toxic and can therefore kill tumor cells. But they are also toxic to the body, causing excess heat in the lungs and damaging the kidneys.

Traditional Uses and Benefits of Anemarrhena

It is antibacterial and prevents the growth of Shigella, Typhoid, Paratyphoid, Proteus and Pseudomonas.

It can be taken internally to treat high fevers from infectious diseases, tuberculosis, chronic bronchitis, diabetes and urinary problems.

Externally, it is used as a mouthwash to treat ulcers.

It can be used medicinally to clear away heat and relieve fire, promote body fluid and quench thirst.

In traditional Chinese medicine, the rhizome is also used to treat lung diseases.

The extract also prevents the growth of some bacteria, such as Pseudomonas.

It is also used by women experiencing hot flashes during menopause.

It is used to treat mouth ulcers, mainly in combination with Rehmannia glutinosa.

(3) Applied in the field of cosmetics.