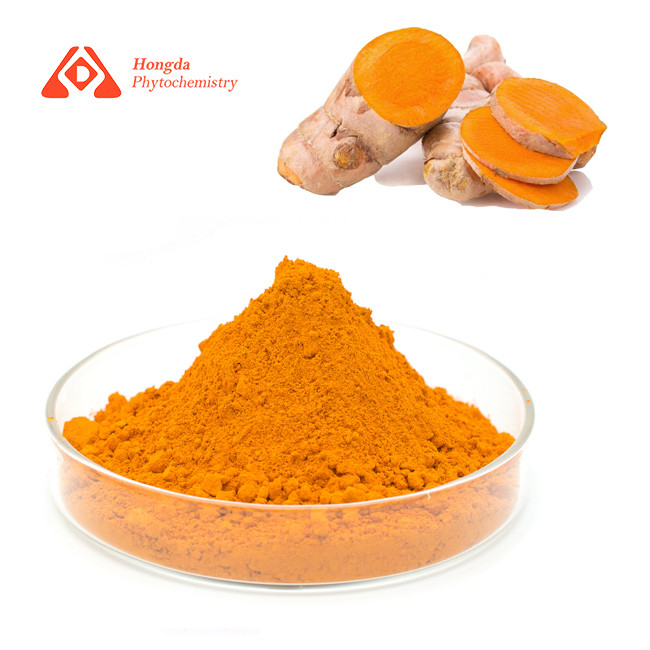 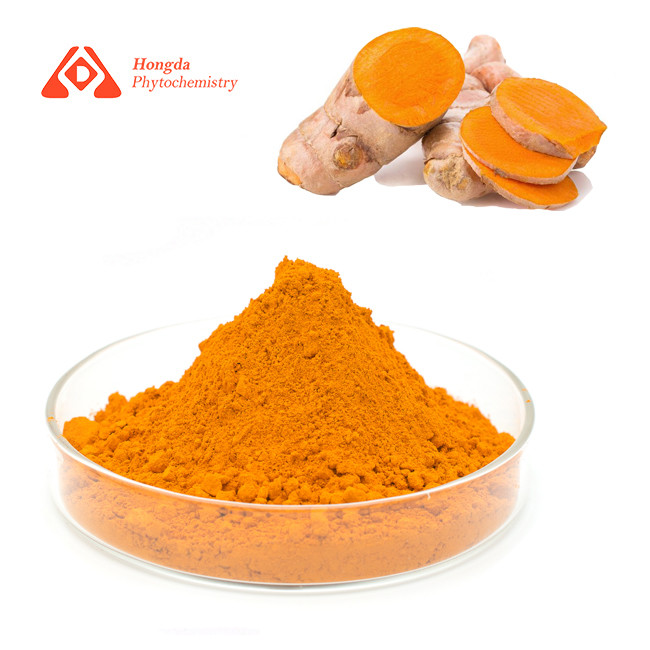 "Turmeric" is a kind of ginger family, which mainly grows in South Asia and Indonesia. It looks a bit like Taiwan's old ginger and young ginger, but it is very different from the ginger we eat ginger duck or use for soup.

Turmeric is often made into turmeric powder, used in Indian curries to increase the spicy taste and appetite, an inexpensive ingredient. Where does turmeric powder come from? Sliced turmeric, dried for a long time, and then ground into a fine powder, it becomes turmeric powder, which is very useful for food conditioning and coloring. Here, the editor wants to share, you know that in Spanish paella, the orthodox should use saffron to dye the rice golden, but many restaurants use turmeric to save costs.

In ancient Indian medical books, turmeric is listed as one of the medicinal materials. When it comes to the efficacy of turmeric, it usually refers to the "curcumin" in turmeric, which is the main active ingredient in turmeric. It has powerful anti-inflammatory properties and is a very powerful antioxidant.

What are the benefits of turmeric?

The occurrence of cancer and chronic diseases are closely related to cellular inflammation, and curcumin can fight inflammation in the body and help repair damaged cells. Multiple studies have shown that curcumin can reduce the growth of cancer cells in the laboratory and inhibit tumor growth in test animals. Whether humans take high doses of curcumin to treat cancer is still being studied by scientists, so don't rush it. But curcumin does help in preventing cancer and chronic diseases.

Free radicals and oxidative damage are one of the reasons behind human aging and many diseases. Curcumin can increase the body's antioxidant capacity and strengthen the immune system to protect the body.

Curcumin can promote brain-derived nerve growth factor (BDNF), improve brain function, and reduce the risk of brain diseases. Previously, it was thought that neurons could no longer divide and reproduce after infancy. But in recent years, it has been found that curcumin can increase the level of the brain hormone BDNF, which in turn promotes the increase of new neurons and fights various degenerative brain diseases, such as Alzheimer's disease. The good news is that curcumin can also improve memory and make the brain clearer!

Reduce the risk of heart disease

Arthritis is not limited to the elderly or young people. People suffering from arthritis not only have difficulty moving but also feel very uncomfortable. Curcumin is a potent anti-inflammatory compound that helps improve symptoms of arthritis. There is some research showing that curcumin can help treat the symptoms of arthritis and in some cases be more effective than anti-inflammatory drugs in studies of people with rheumatoid arthritis.

Depression is associated with reduced levels of brain-derived neurotrophic factor (BNDF) and atrophy of the hippocampus, the part of the brain that controls learning and memory. Curcumin increases BNDF levels to boost the brain's neurotransmitters serotonin and dopamine, thus improving depression.

Symptoms of osteoporosis include pain, the curvature of the spine, and severe fractures. Many studies have found that various molecules of curcumin have the function of activating and differentiating bone cells, helping to improve bone density.

This benefit is a great boon for those who want to maintain muscle mass. Especially for middle-aged and older people. After the age of 40, muscle loss is at a rate of 8%, and the rate of loss is faster every year. There are too many disadvantages of insufficient muscle mass, mild back pain, severe sarcopenia, and inability to walk. Studies have found that curcumin combined with exercise training and dietary adjustments can accelerate protein synthesis and help maintain muscle mass.

Taking turmeric powder can increase the secretion of gastric mucin, showing that it may have a protective effect on the stomach, and has anti-inflammatory, can stimulate bile secretion, improve fat absorption, reduce flatulence, and improve gastric ulcers. People with gastroesophageal reflux should avoid eating because they should not eat too much spicy curry (people with a bad stomach should avoid eating spicy food).

This feature should make everyone's eyes bright when they see it! The latest research found that curcumin has a variety of regulatory functions for fat cells, one of which is to help indirectly starve fat cells, thus improving the efficiency of weight loss.

2. Turmeric extract powder can be the source of skincare products.

3. Turmeric extract powder also can be used as a popular ingredient for dietary supplements.