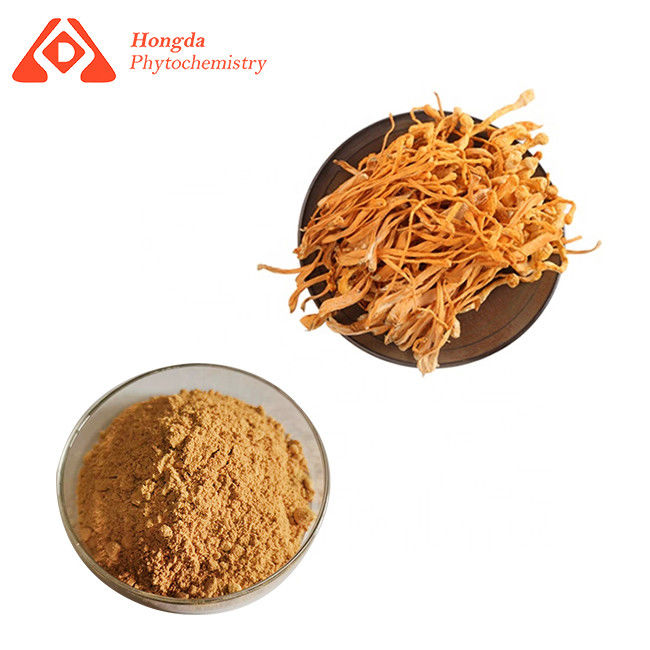 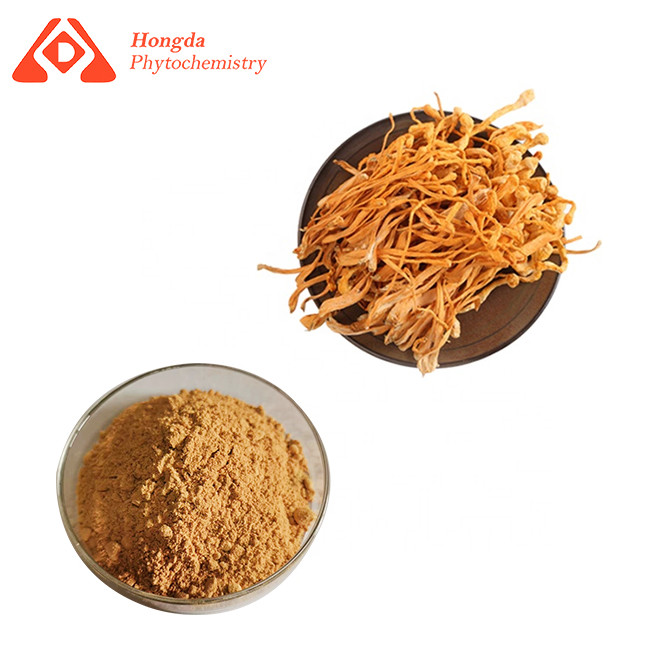 In the 1950s, wild Cordyceps militaris was discovered in China. Studies have confirmed that its ingredients are far more effective than wild Cordyceps, hence the name Cordyceps militaris. In 1951, German scientist Cunningham and others first discovered the core component of Cordyceps militaris, "cordyceps extract" It has a variety of pharmacological activities such as antibacterial, anti-inflammatory, antiviral, anti-tumor and immunomodulation. In the following decades, academia has carried out a large number of researches on cordyceps extract cordycepin; in 1997, the United States has extracted cordyceps Cordycepin is used in Phase III clinical trials to treat patients with acute pre-B and pre-T lymphocytic leukemia; in 2017, Professor Wang Chengshu of the Chinese Academy of Sciences published the latest research results on cordycepin, an extract of cordycepin, in Cell Chemical Biology online : This study completely analyzed the biosynthesis mechanism of Cordyceps extract cordycepin in Cordyceps militaris. At the same time, it was first discovered that Cordyceps militaris can synthesize anti-cancer drug-pentostatin, which is used to protect the synthesized cordyceps The structural stability of the extract cordycepin.
Research results show that Cordyceps extract has biological activities such as lung and kidney protection, anti-three high, anti-tumor, neuroprotective, anti-inflammatory, anti-oxidant, and immune regulation. Therefore, cordycepin, an extract of cordyceps, has attracted much attention from scholars in the fields of anti-aging, health care, and new drug development.

What is the function of Cordyceps Extract™?

Cordyceps extract cordycepin also has pharmacological activities such as hypoglycemic and gonadotrophic development.