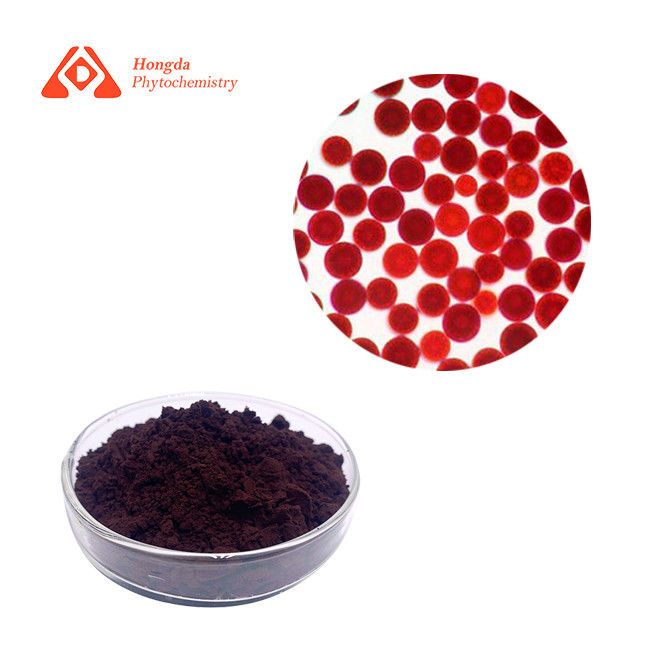 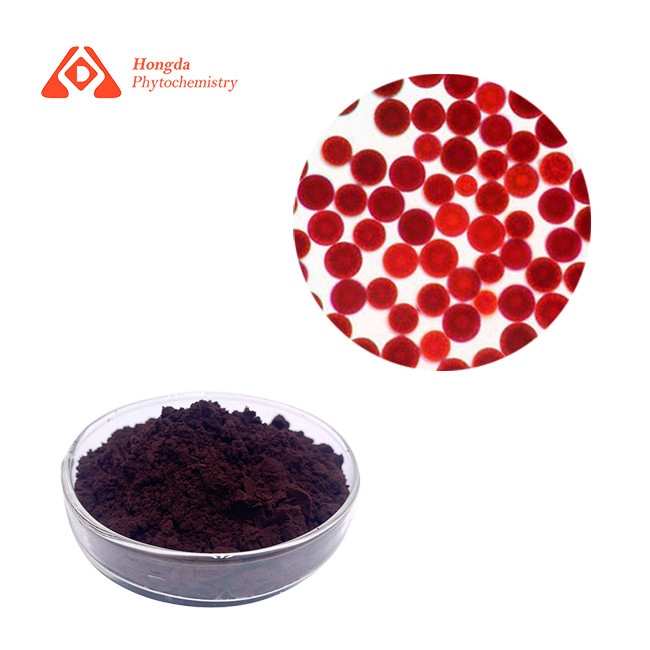 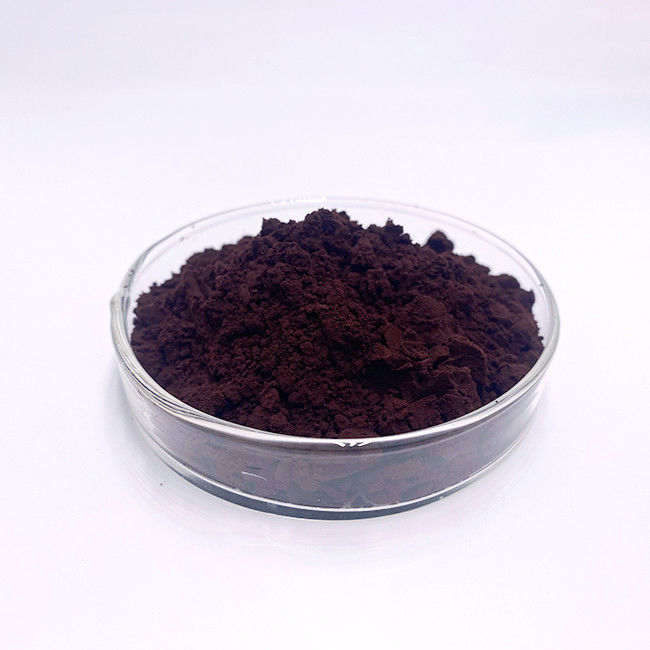 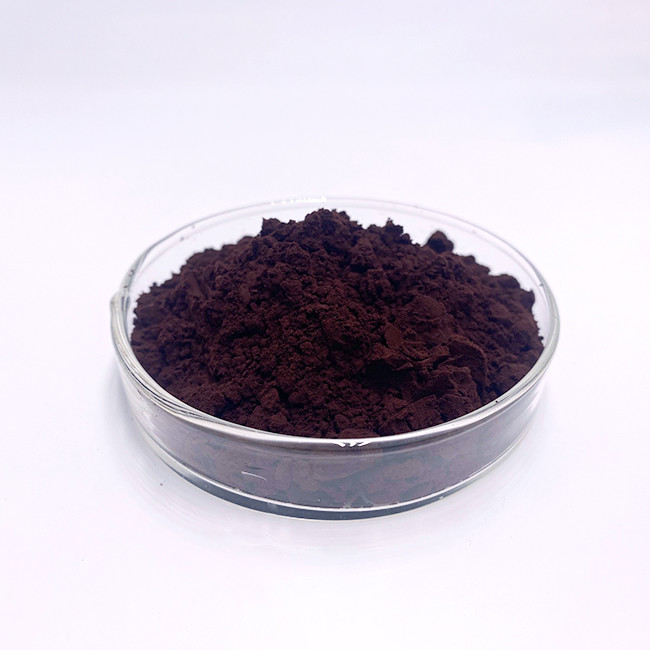 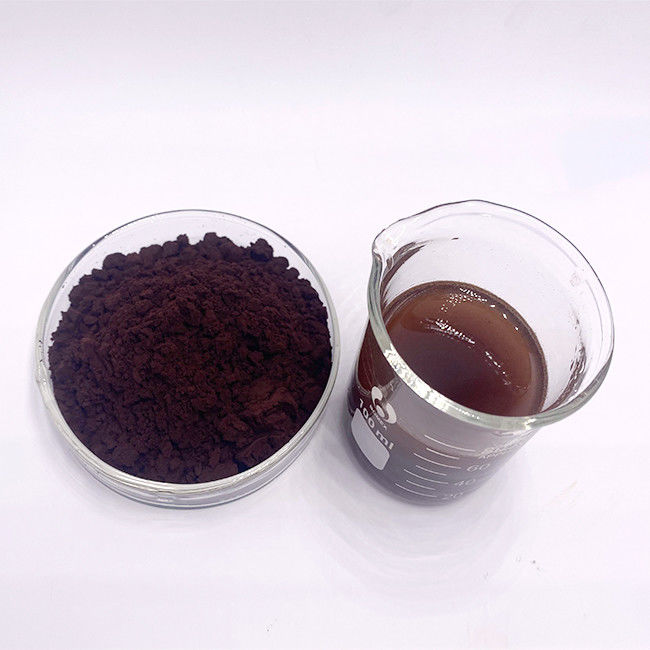 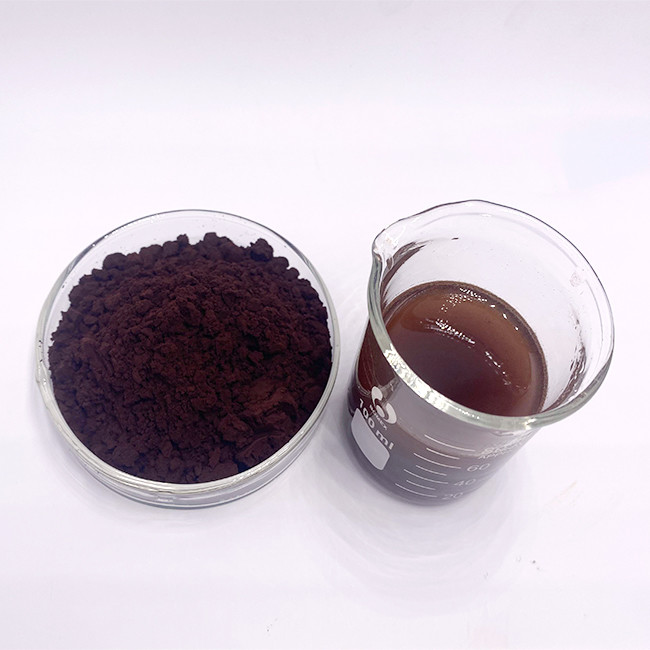 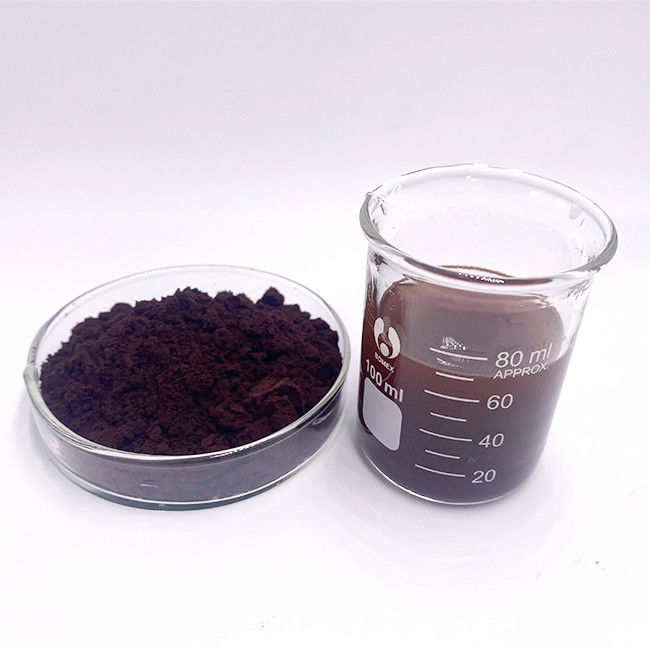 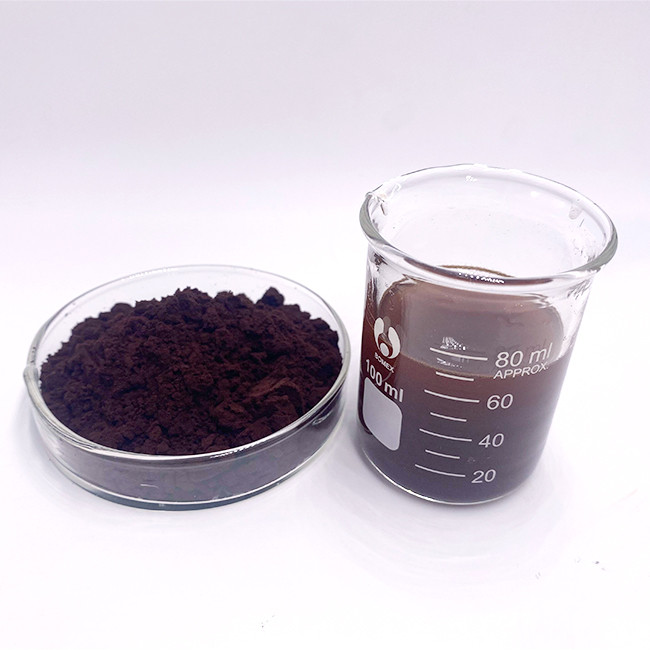 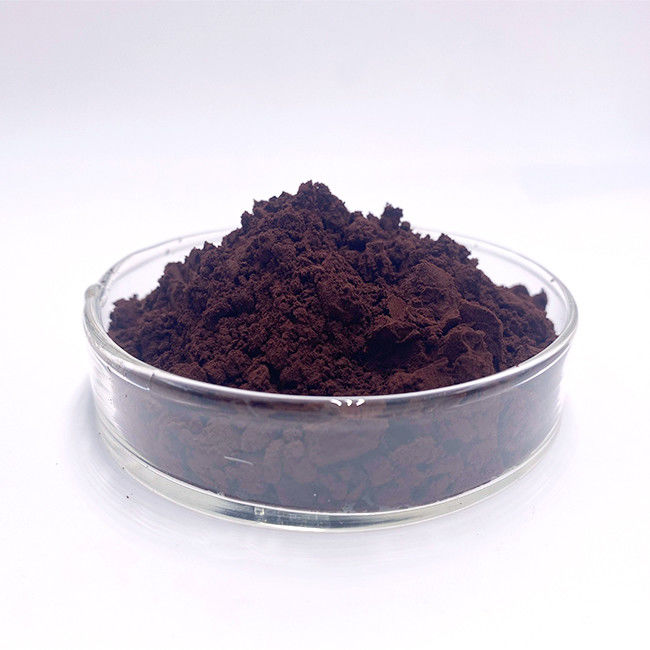 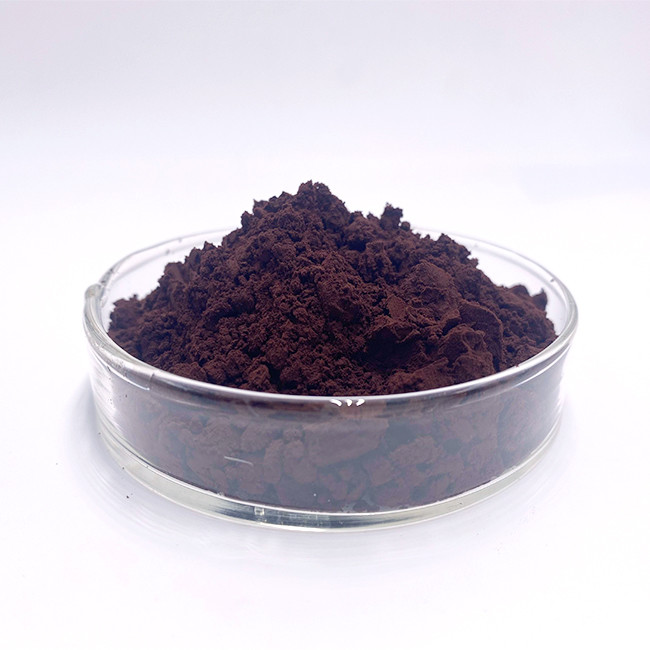 Chlorella is a kind of freshwater single-cell green algae, which belongs to the species of green algae, Dioscorea, chlorella, and chlorella. This algae can accumulate astaxanthin in a large amount and present red color, so it is called Red sea algae, also known as rain-borne red sea algae. Chlorella is the algal food which is found by the scientific community after spirulina and chlorella and is rich in nutritional value and medicinal value.

Chlorella is the algal food which is found by the scientific community after spirulina and chlorella and is rich in nutritional value and medicinal value. This algae can accumulate astaxanthin in a large amount and present red color, so it is called Red Sea algae [1], also known as rain-borne red sea algae. In the late Nineties of the last century, because the spores of Chlorella were rich in astaxanthin, they once became another high-value economic microalgae after spirulina and chlorella.
Haematococcus pluvialis is a kind of single-cell green algae mainly growing in fresh water, which is rarely distributed in the ocean, but the salinity in seawater is conducive to the accumulation of astaxanthin in algae body. Haematococcus pluvialis is recognized as the most ideal source of natural astaxanthin production in nature,astaxanthin, as one of the most efficient pure natural antioxidant found at present [1], shows good biological activity in free radical elimination, anti-aging, anti-tumor and immune regulation, etc, it is widely used in the fields of functional food, medicine and cosmetics. Now there are many companies in the world producing Haematococcus powder and its functional products. At present, the research on the composition of the algae at home and abroad mostly focuses on the research and application of astaxanthin, but the related research on its polysaccharide has not been reported.

1.The astaxanthin content in Haematococcus pluvialis is 1.5%~ 10.0%, which is regarded as the "concentrated product" of natural astaxanthin ".

2.Astaxanthin, as one of the most efficient pure natural antioxidant, has the main function of eliminating free radicals and improving the anti-aging ability of human body.

5.Astaxanthin can pass through the blood-brain barrier, effectively preventing the oxidation of retina and the damage of photoreceptor cells, which indicates that astaxanthin has good effects in preventing and treating "age-related retinal degeneration" and improving retinal function; astaxanthin has the ability to protect the central nervous system, especially the brain and spine, which can effectively treat ischemic repeated perfusion injury, spinal cord injury, Parkinson's syndrome, azhemo's syndrome and other central nervous system injuries.

6.The strong antioxidant activity of astaxanthin can be used as a potential photoprotective agent to prevent skin photoaging. Astaxanthin can effectively remove free radicals of skin aging caused by computer radiation, environmental pollution and smoking, delay skin aging and protect cell membrane and mitochondrial membrane from oxidative damage, so as to prevent cells from being harmed by oxidation reactions.

8.Astaxanthin can significantly increase high density lipoprotein (HDL) and reduce LDL in the body. Astaxanthin can reduce the oxidation of apolipoprotein and can be used as a preparation to prevent arteriosclerosis, coronary heart disease and ischemic brain injury.

1. Due to its strong oxidation resistance, almost the first-line cosmetic brands all over the world have added Haematococcus pluvialis extract as the component of its super antioxidant, including Estee Lauder, DermaE of L'Oreal, in particular, Japanese brands such as KOSE, FancL, JUJU, FUJI,DHC and manxiu reideng have launched special Moisturizing Cream, anti-wrinkle eye cream, facial mask, lipstick, etc. As long as you see those red or orange cosmetics that claim to be antioxidant and sell for hundreds of thousands of yuan, they are all added with such substances as the extracts of Haematococcus pluvialis.

2. Health care products Health care products enterprises around the world have also launched about 200 kinds of health care foods with soft, hard capsules and oral liquid extracted from Haematococcus pluvialis. Especially in the United States, the most popular health product has become the hottest health product in the United States in the past 3 years. Southeast Asia includes South Korea, Japan, Taiwan and Singapore. Some enterprises in our country have followed up one after another, but at present only one astaxanthin product has obtained health care product certification.

1. The ability to resist oxidation and eliminate free radicals is stronger than β carotenoid, which can promote the production of antibodies and enhance the immune function of animals.

2. Veterinary experts of MAG in Britain pointed out in years of research that adding 15 mg/kg Haematococcus pluvialis extract to the red and reddish dogs can improve the color of hair and enhance its ornamental value.