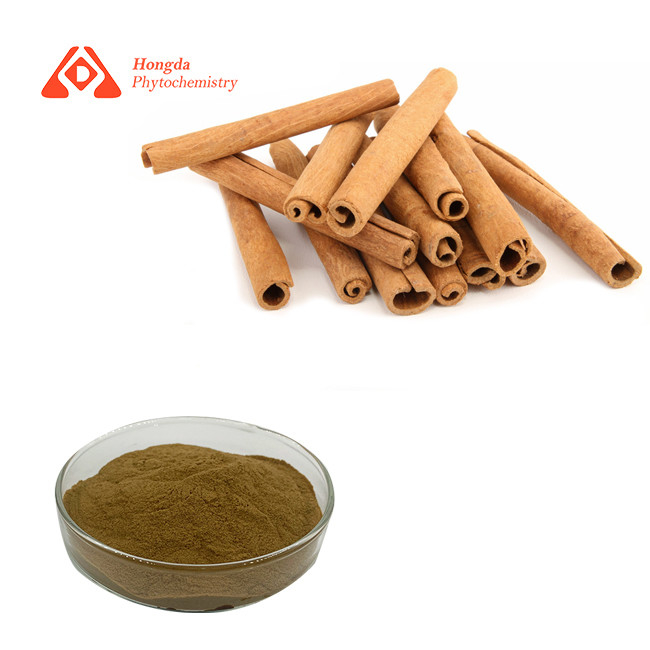 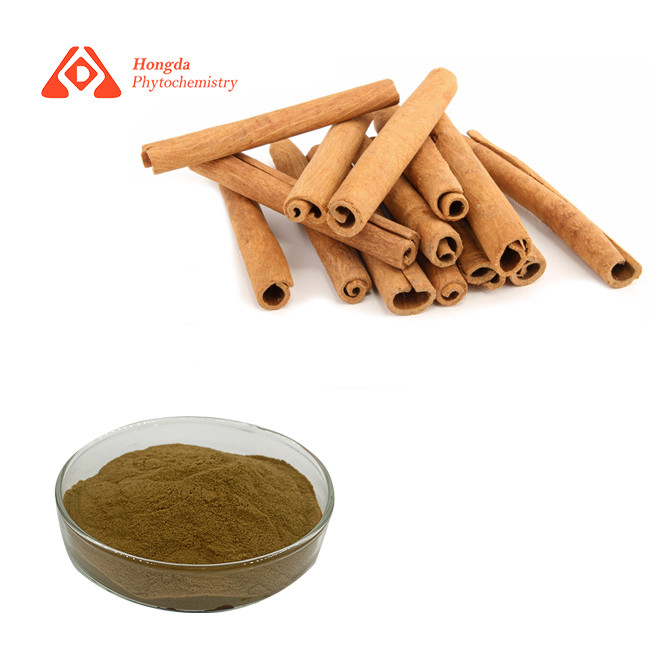 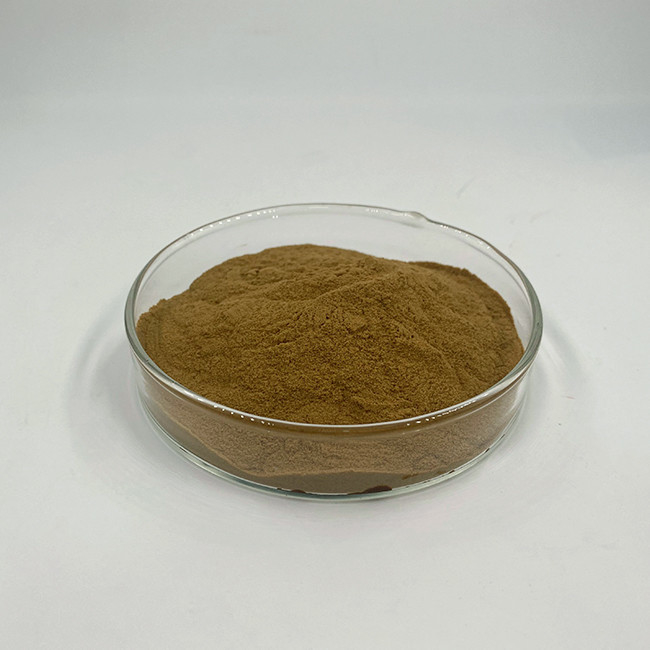 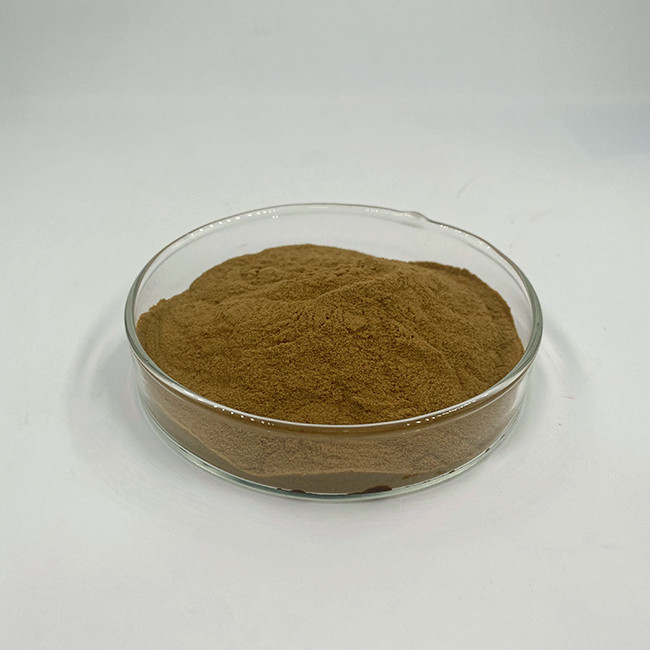 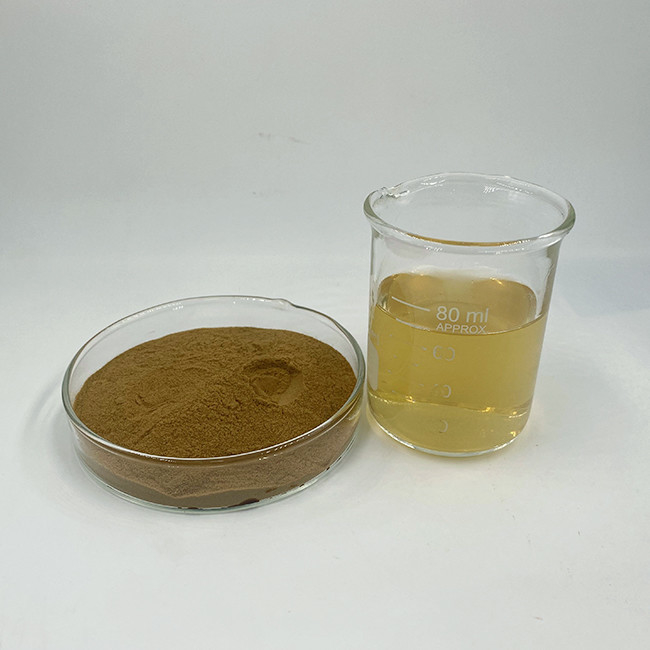 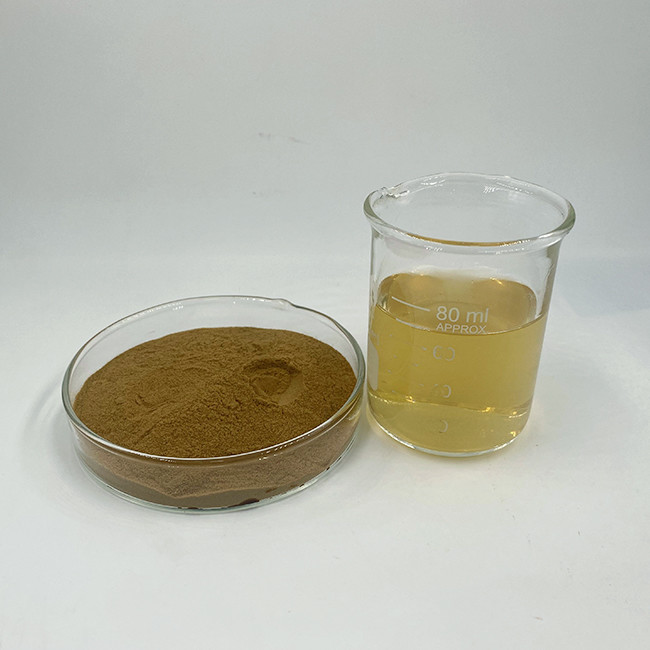 Cinnamon Extract is extracted from Cinnamomum cassia which is called cassia or Chinese cinnamon, is an evergreen tree native to southern China, Bangladesh, Uganda, India, and Vietnam. Like its close relative Cinnamomum Verum, known as "Ceylon cinnamon", is used primarily for its aromatic bark, which is used as a spice. In the United States of America, cassia is often sold under the culinary name "cinnamon". The buds are also used as a spice, especially in India, and were once used by the ancient Romans. The tree grows to 10–15 m tall, with greyish bark and hard elongated leaves that are 10–15 cm long and have a decidedly reddish color when young.

1. Anti-stomach ulcer; cinnamon can enhance the body's digestive function, ease the stimulation of the stomach and intestines, and at the same time, it can eliminate gas accumulation in the digestive tract and has a relieving effect on gastrointestinal spasmodic pain. The mechanism by which the aqueous extract of cinnamon inhibits the formation of gastric ulcers is mainly by increasing the blood flow of the gastric mucosa, thereby improving circulation. At present, there are 5 kinds of strong anti-ulcer active ingredients isolated from the cinnamon extract, namely cinnamon, cinnamon, 3,4,5-trihydroxyphenol-B-D-coriander sugar (1-6)-B-D- Glucopyranoside and 3-(-2hydroxyphenyl)propionic acid and its glycosides.

2. Dilate blood vessels: cinnamic aldehyde can dilate blood vessels, lower blood pressure, promote blood circulation of the body, relieve pain in limbs and resist shock. The extract of cinnamon has an obvious inhibitory effect on the aggregation of rat platelets induced by disodium adenosine diphosphate in vitro or intravenously. The water decoction of cinnamon, coumarin, and cinnamon methanol extract or its monomeric cinnamic acid has the effect of preventing venous or arterial thrombosis, and can also increase the blood flow of isolated heart coronary arteries. The vasodilatory effect is very direct.

5. Antioxidant and antitumor: Cinnamon is a plant with antioxidant activity, which can inhibit oxidation and eliminate superoxide-free radicals. The components it contains, such as total phenolics, quercitrin, and kaempferol, have been proved to have very good anti-tumor effects both in vivo and in vitro. The main component of cinnamon alcohol extract is cinnamaldehyde, which has a strong inhibitory effect on lipid peroxidation activity. At the same time, cinnamon hot water extract has a good elimination or inhibition effect on active oxygen free radicals related to aging, inflammation, cancer, arteriosclerosis, diabetes, etc.

6. Prevention and treatment of diabetes: cinnamon proanthocyanidins are the main anti-diabetic chemical components, which can significantly inhibit the non-enzymatic glycation of proteins in vitro. This indicates that cinnamon can potentially prevent diabetes and its complications to a certain extent.

7. Others: Cinnamon also has a sedative, antispasmodic, antipyretic, relieving cough and expectorant effects, increasing white blood cells, and aphrodisiac, at the same time sterilizing, repelling insects, and disinfecting. Oxidizers are used in food.

1. The main component of cinnamon essential oil is cinnamaldehyde as a food antifungal agent, which is non-toxic or low-toxic to the human body, and has a strong inhibitory effect on the reproduction of microorganisms. Alternaria alternaria, Geotrichum candidum, yeast, etc. also have a strong antibacterial effect.

2. Because cinnamaldehyde has the functions of preservation, anti-corrosion, and anti-mildew, it is widely used in snack foods such as instant noodles, chewing gum, betel nut, and baked goods such as bread, cakes, and pastries, and is used as an anti-mildew agent for food and preservation of vegetables. It can also change the taste and stimulate consumption.