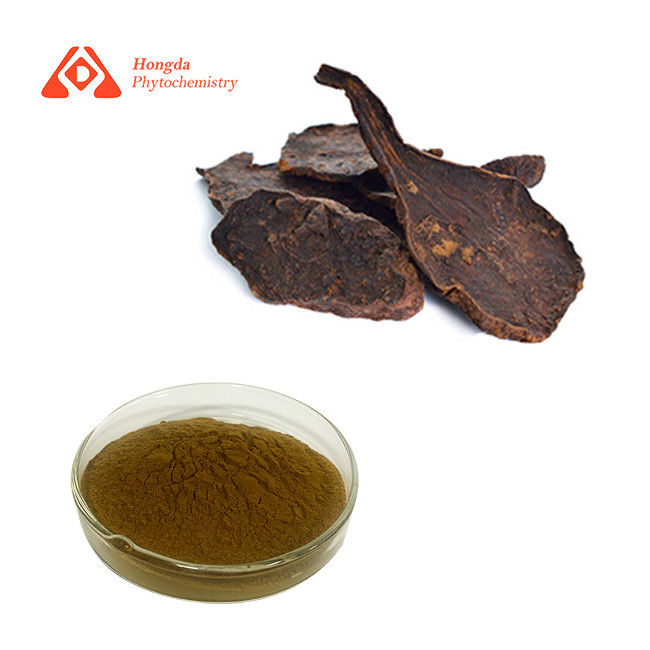 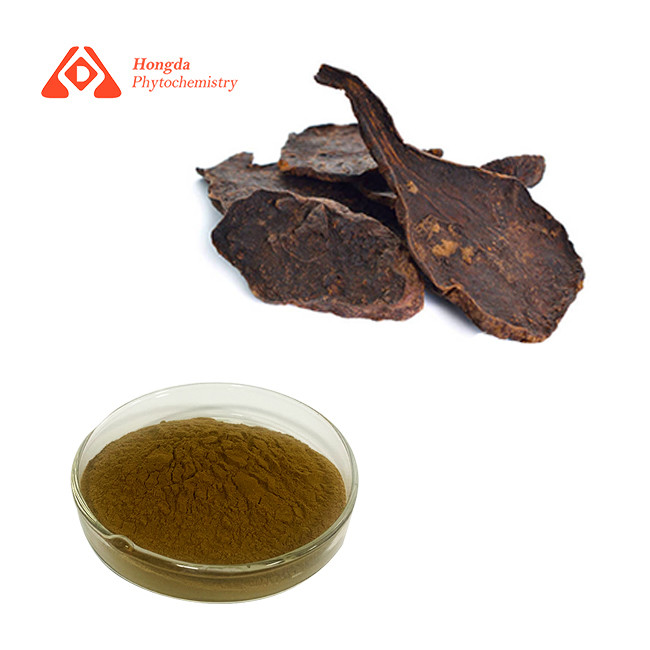 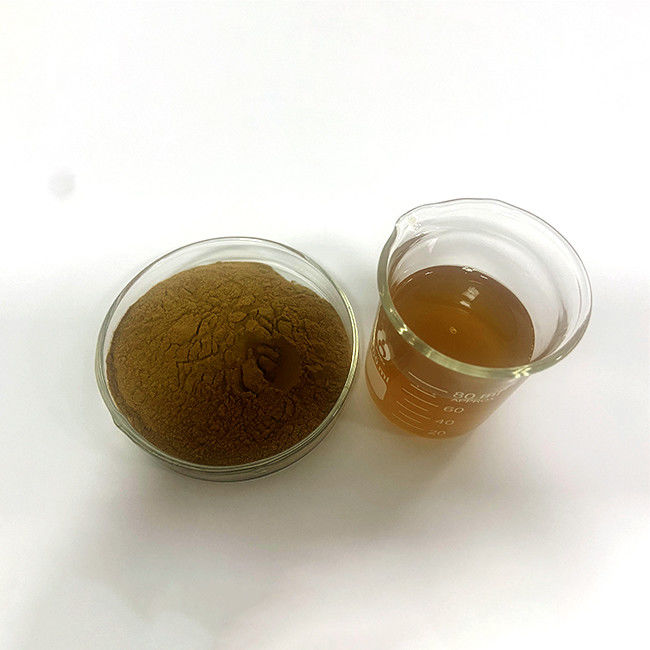 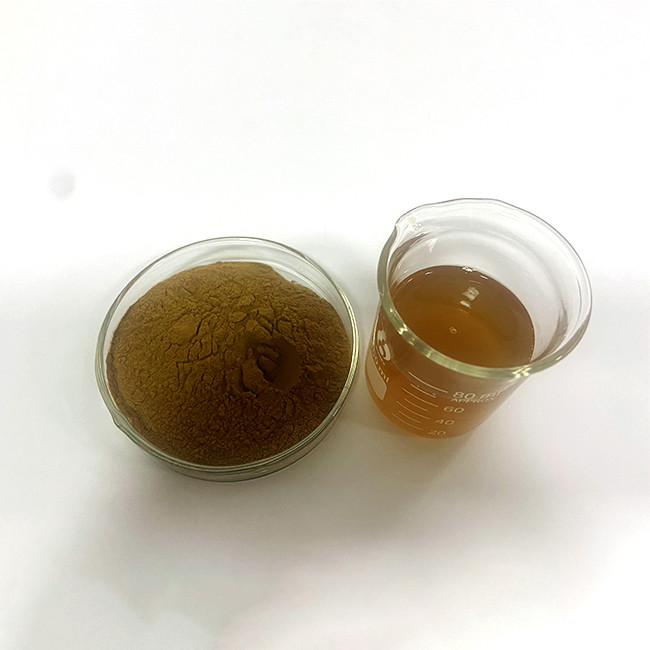 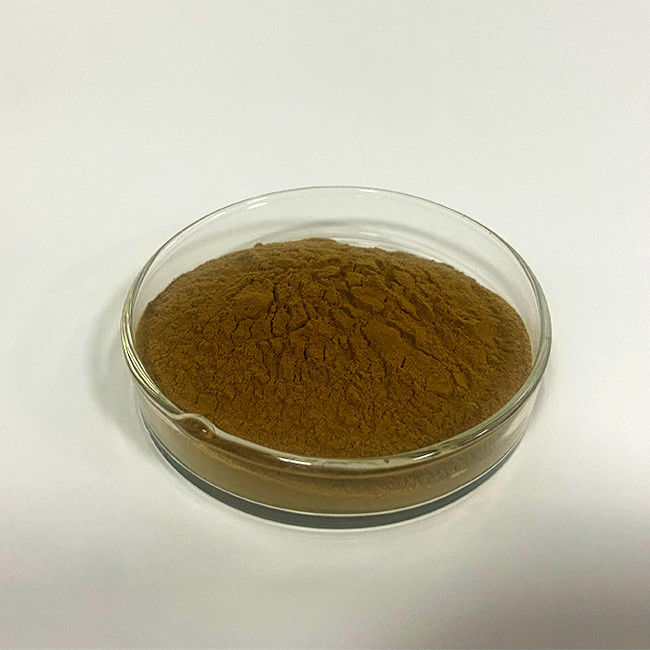 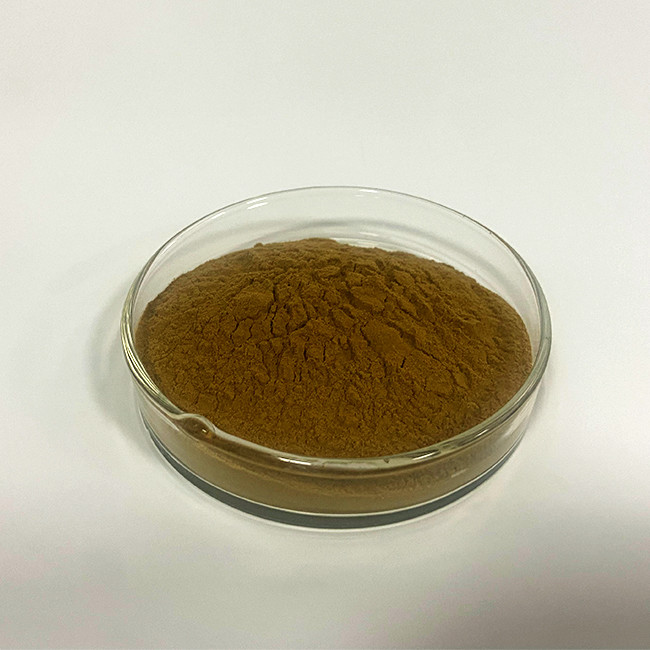 Anti-aging effect
A large number of lipid peroxide products are accumulated in aging animals, accompanied by a decrease in the activity of hyper-oxide enzymes.

Hypolipidemic and anti-atherosclerosis effects
Experimental research shows that the alcohol extract of Polygonum multiflorum Thunb from 0.84 to 8.4 g/kg d can significantly reduce the plasma triglyceride and free cholesterol level of the aged quail within 6 weeks, inhibit the increase of plasma total cholesterol and cholesterol ester.

Polygonum multiflorum has been used in traditional Chinese medicine to treat liver and kidney discomfort for a long time, because in ancient Chinese medicine theory, it is believed that Polygonum multiflorum has the ability to nourish yin qi and can maintain the balance of healthy human body. Moreover, ancient traditional Chinese medicine thought that "the gloss of hair is related to renal function", Polygonum multiflorum is widely used as cosmetics through oral administration or external use because of its ability to make hair black and bright.
Dose: 4:1 Extract, 500-800mg, taken twice on an empty stomach.
Safety: diarrhea patients and pregnant women are not suitable for taking the drug. Slight nausea, vomiting, abdominal distension and intestinal dyskinesia may occur if you take too much.