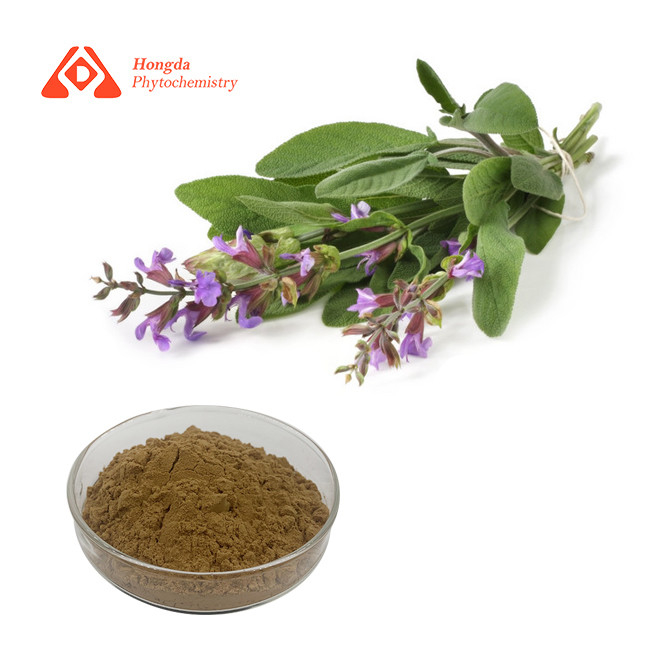 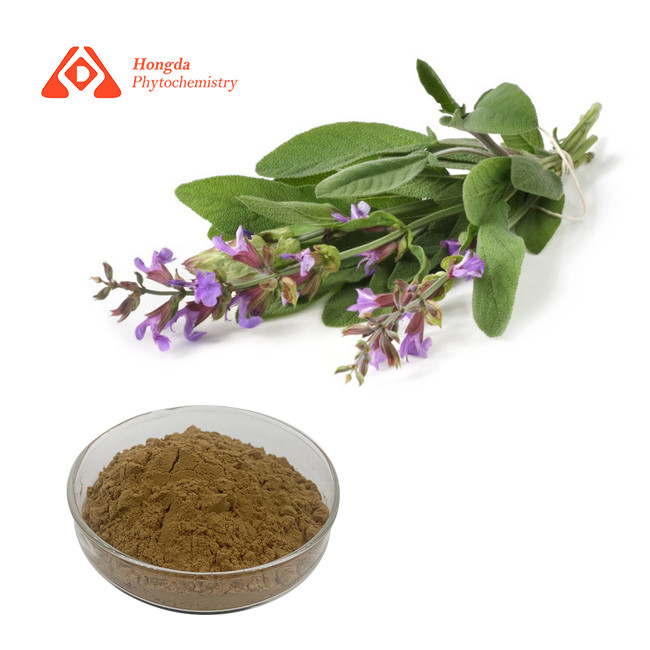 Sage is a staple herb in various cuisines around the world. Its other names include common sage, garden sage and Salvia officinalis. It belongs to the mint family, alongside other herbs like oregano, rosemary, basil and thyme. Sage has a strong aroma and earthy flavor, which is why it’s typically used in small amounts. Even so, it’s packed with a variety of important nutrients and compounds. Sage is also used as a natural cleaning agent, pesticide and ritual object in spiritual sage burning or smudging. This green herb is available fresh, dried or in oil form — and has numerous health benefits.

Sage packs a healthy dose of vitamins and minerals. One teaspoon (0.7 grams) of ground sage contains:

Manganese: 1% of the RDI

As you can see, a small amount of sage packs 10% of your daily vitamin K needs. Sage also contains small amounts of magnesium, zinc, copper and vitamins A, C and E. What’s more, this aromatic spice houses caffeic acid, chlorogenic acid, rosmarinic acid, ellagic acid and rutin — all of which play a role in its beneficial health effects.

Antioxidants are molecules that help fortify your body’s defenses, neutralizing potentially harmful free radicals that are linked to chronic diseases. Sage contains over 160 distinct polyphenols, which are plant-based chemical compounds that act as antioxidants in your body. Chlorogenic acid, caffeic acid, rosmarinic acid, ellagic acid and rutin — all found in sage — are linked to impressive health benefits, such as a lower risk of cancer and improved brain function and memory. One study found that drinking 1 cup (240 ml) of sage tea twice daily significantly increased antioxidant defenses. It also lowered both total cholesterol and “bad” LDL cholesterol, as well as raised “good” HDL cholesterol

Sage has antimicrobial effects, which can neutralize microbes that promote dental plaque. In one study, a sage-based mouthwash was shown to effectively kill the Streptococcus mutans bacteria, which is notorious for causing dental cavities. In a test-tube study, a sage-based essential oil was shown to kill and halt the spread of Candida albicans, a fungus that may also cause cavities. One review noted that sage may treat throat infections, dental abscesses, infected gums and mouth ulcers. However, more human research is needed to make comprehensive recommendations.

During menopause, your body experiences a natural decline in the hormone estrogen. This can cause a wide range of unpleasant symptoms. Symptoms include hot flashes, excessive sweating, vaginal dryness and irritability. Common sage was traditionally used to reduce menopause symptoms. It’s believed that compounds in sage have estrogen-like properties, allowing them to bind to certain receptors in your brain to help improve memory and treat hot flashes and excessive sweating. In one study, daily use of a sage supplement significantly reduced the number and intensity of hot flashes over eight weeks.

The leaves of common sage have been used traditionally as a remedy against diabetes. Human and animal research indicates that it may help lower blood sugar levels. In one study, sage extract reduced blood glucose levels in rats with type 1 diabetes by activating a specific receptor. When this receptor is activated, it can help clear excess free fatty acids in the blood, which in turn improves insulin sensitivity. Another study in mice with type 2 diabetes found that sage tea acts like metformin — a drug prescribed to manage blood sugar in people with the same disease.

In humans, sage leaf extract has been shown to lower blood sugar and improve insulin sensitivity with a similar effect as rosiglitazone, another anti-diabetes drug. However, there is still not enough evidence to recommend sage as a diabetes treatment. More human research is needed.

6. May Support Memory and Brain Health

Sage can help support your brain and memory in several ways. For one, it’s loaded with compounds that can act as antioxidants, which have been shown to buffer your brain’s defense system. It also appears to halt the breakdown of the chemical messenger acetylcholine (ACH), which has a role in memory. ACH levels appear to fall in Alzheimer’s disease. In one study, 39 participants with mild to moderate Alzheimer’s disease consumed either 60 drops (2 ml) of a sage extract supplement or a placebo daily for four months. Those taking the sage extract performed better on tests that measured memory, problem-solving, reasoning and other cognitive abilities. In healthy adults, sage was shown to improve memory in low doses. Higher doses also elevated mood and increased alertness, calmness and contentedness.In both younger and older adults, sage appears to improve memory and brain function.

8. May Protect Against Certain Cancers

Cancer is a leading cause of death in which cells grow abnormally. Interestingly, animal and test-tube studies demonstrate that sage may fight certain types of cancer, including those of the mouth, colon, liver, cervix, breast, skin and kidney. In these studies, sage extracts not only suppress the growth of cancer cells but also stimulate cell death.

While this research is encouraging, human studies are needed to determine whether sage is effective at fighting cancer in humans.

Fresh sage is a traditional remedy for diarrhea. Test-tube and animal studies found that it contains compounds that may alleviate diarrhea by relaxing your gut.

Vitamin K, which sage offers in large amounts, plays a role in bone health. A deficiency in this vitamin is linked to bone thinning and fractures.

Several test-tube studies suggest that sage compounds may help fight signs of aging, such as wrinkles.

What is Carnosic acid?

Carnosic acid and carnosol, a derivative of the acid, are used as antioxidant preservatives in food and nonfood products.

Carnosic acid is the main active ingredient of rosemary antioxidant approved in China. Carnosic acid, as a natural fat-soluble antioxidant, has much better antioxidant effect than synthetic antioxidant in stabilizing oil. , can be used in oil and fat Chemicalbook and fatty food, biological medicine, chemical, cosmetics and feed, in addition to prevent or delay the oxidation of oil or oily food, improve the stability of food and prolong the storage time, can also be used as meat and fish flavoring agent.