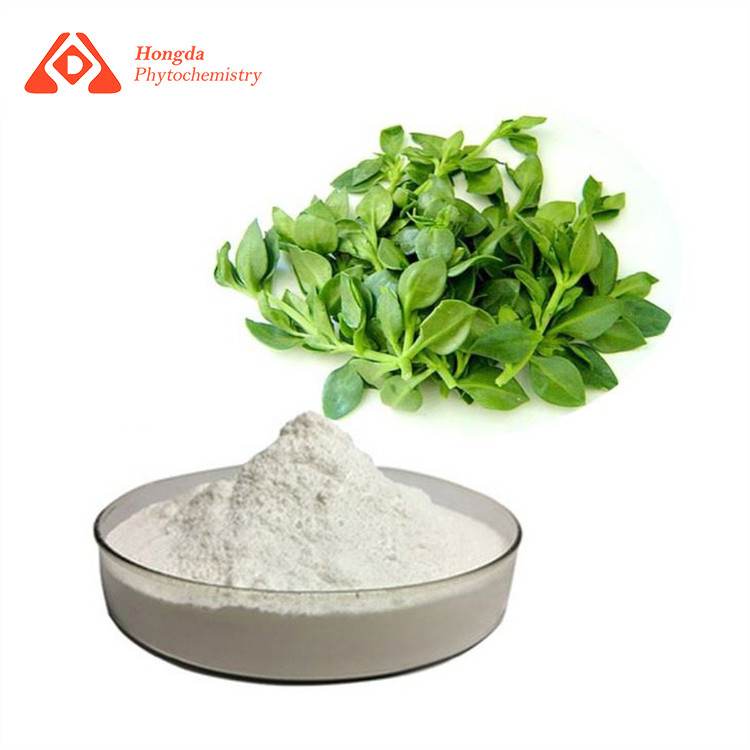 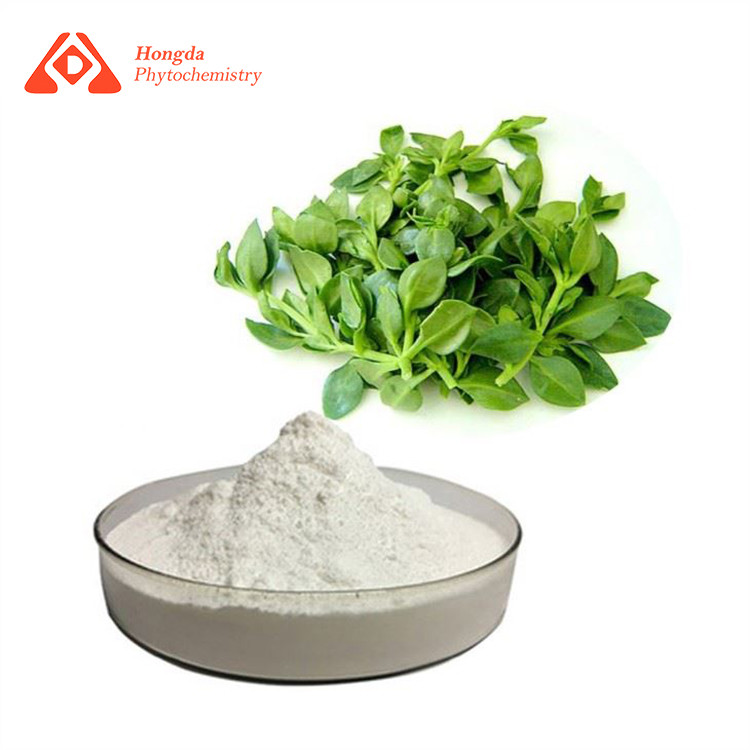 Andrographis (Andrographis paniculate) is a plant native to South Asian countries. It is commonly used in the traditional Indian medicine system, Ayurveda.
Andrographis leaf and stem might work by stimulating the immune system.  It might also prevent flu viruses from binding to cells in the body.
People commonly use andrographis for the common cold, osteoarthritis,  infection of the throat and tonsils, and a type of bowel disease called ulcerative colitis. It has the effect of removing heat and detoxifying, anti-inflammatory and analgesic, and has special curative effect on bacterial and viral upper respiratory tract infection and dysentery, and is known as a natural antibiotic drug. It can inhibit a variety of pathogenic bacteria and enhance the phagocytic ability of human white blood cells to bacteria. Antipyretic, anti - inflammatory, anti - tumor, gallbladder and liver, anti - venom and muscarinic effect; And termination of pregnancy and other effects.

Andrographis has most often been used by adults in doses of 90-600 mg daily for up to 12 weeks. It is also available in combination products. Andrographis extracts are usually standardized by the amount of a certain chemical, called andrographolide, that they contain. This typically ranges from 2% to 50%.

Andrographolide obtained from Andrographis paniculata herb can induce obvious dose (1.5-12mg/kg) dependent choleretic effect (4.8-73%), and can paralyze bile flow, bile salts and bile in conscious rats and guinea pigs. The acid rises as a sign. Taking andrographolide in advance can prevent the decrease of bile volume and volume induced by the drug paracetamol. It has been found to be more effective than silybum marianum and other drugs that are clinically used to protect the liver.

In another experiment conducted by Kleis Hancock and others, a group of students in a country school were given a placebo, while another group of students were given Andrographis paniculata called Kangjiang by the Swedish Herbal Association. And observe how many colds occurred during the three-month period. A dose of 200 mg per day was given to the population under study, but no significant difference was recorded after one month, but a clear divergence appeared after three months. The group taking placebo had 2.1 times the chance of catching a cold as the group taking Kangjiang. The rate of cold-affected by the group taking Kangjiang was 30%, far less than the 62% of the group taking placebo.

So far, andrographolide is known as a hepatoprotective agent, an antiplatelet agent and an antithrombotic agent. In the experiment, its hypoglycemic effect has been tried in many ways. 10mg/kg water extract of Andrographis paniculata can prevent the obvious (P<0.001) hyperglycemia induced by oral administration of 2mg/kg body weight glucose. But it failed in the treatment of adrenaline-induced hyperglycemia. Long-term use (6 weeks) of andrographolide also failed to prove certain "rapid blood sugar lowering effects". Therefore, andrographolide may prevent the internal organs from absorbing glucose.

The contraceptive effect of andrographolide was discovered through the study of mice in different research environments. When andrographolide was mixed with animal feed (mouse pellets) at a dose of 2g/kg per day and was administered to female mice daily for a period of 6 weeks, the results were similar to males who had not taken the drug and had proven fertility None of the female rats matched with the rats became pregnant (100%). On the other hand, most of the controlled female mice without medication (95.2%) and the same male mice in the experimental group became pregnant after being paired, and they continued to give birth to normal size and number (generally) in the subsequent 6 pairings. 5-6) cubs.

To observe the effects of andrographolide on nitric oxide, endothelin, cyclic guanylic acid, lipid peroxide, and superoxide in experimental atherosclerotic rabbit models established by supplementing the high cholesterol diet with bovine serum albumin pellet injection The efficacy of dismutase. The rabbits were randomly divided into a controlled model group and a andrographolide treatment group. Blood samples were collected before the 4th and after the 8th week after the corresponding treatment. Compared with the model group, the population using andrographolide had increased nitric oxide, cyclic guanylate and superoxide dismutase activities 4 weeks ago and 8 weeks later, while lipid peroxide and endothelin decreased. It can be concluded that andrographolide possesses the functions of antioxidant, protecting endothelial function and maintaining the balance of nitric oxide/endothelin.

A clinical trial of type I drug metabolism of andrographolide in Andrographis paniculata included 13 HIV-positive patients and 5 healthy volunteers who were not infected with HIV. Its main goal is to evaluate safety and affordability, and its secondary goal is to evaluate its impact on plasma viral particle HIV-1RNA levels and CD4(+) lymphocyte levels. None of the subjects in the experiment used antiretroviral drugs. Those with liver and kidney malformations were excluded. The planned treatment plan is to take a dose of 5 mg/kg body weight for 3 weeks, then increase to a dose of 10 mg/kg body weight for 3 weeks, and finally a dose of 20 mg/kg body weight for 3 weeks. After taking 10mg/kg andrographolide, the average CD4(+) lymphocyte level in the HIV group was found to increase significantly (from 405 cells/mm(3) baseline to 501 cells/mm(3); p=0.002). There was no significant quantitative change in the average plasma viral particle HIV-1RNA level in the experiment. Andrographolide may inhibit the cell cycle disorder caused by the HIV virus, leading to an increase in the level of CD4(+) lymphocytes in HIV-1 infected patients.

7 cases of malignant hydatidiform mole and choriocarcinoma with extensive metastasis of lung and vaginal nodules were treated by intravenous drip of Andrographis paniculata, 5 cases were cured, 1 case improved, and 1 case died. After the cured cases were discharged from the hospital, they were able to participate in physical labor and were followed up regularly, and no recurrence was seen. Practice has proved that Andrographis paniculata has obvious effects on the disappearance of the primary lesions of malignant hydatidiform mole and choriocarcinoma of the uterus, and the absorption of lung and vagina metastases.

1. Applied in pharmaceutical field, it is usually made into tablets, soft capsule, injectio, etc. to treat acute bacillary dysentery, gastroenteritis, cat fever, amygdalitis, faucitis, bronchitis, pneumonia, phthisis and so on.

2. Applied in veterinary field, it is made into pulvis to treat acute bacillary dysentery, gastro-enteritis and pneumonia of poultry and livestock.