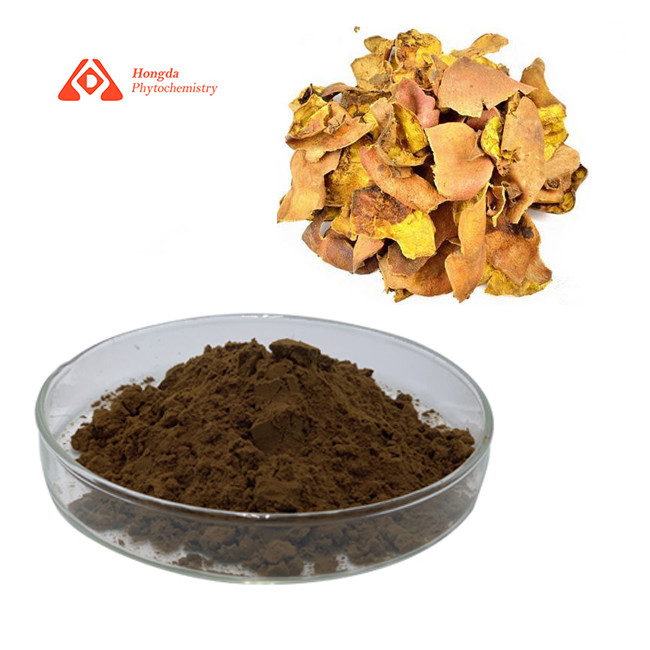 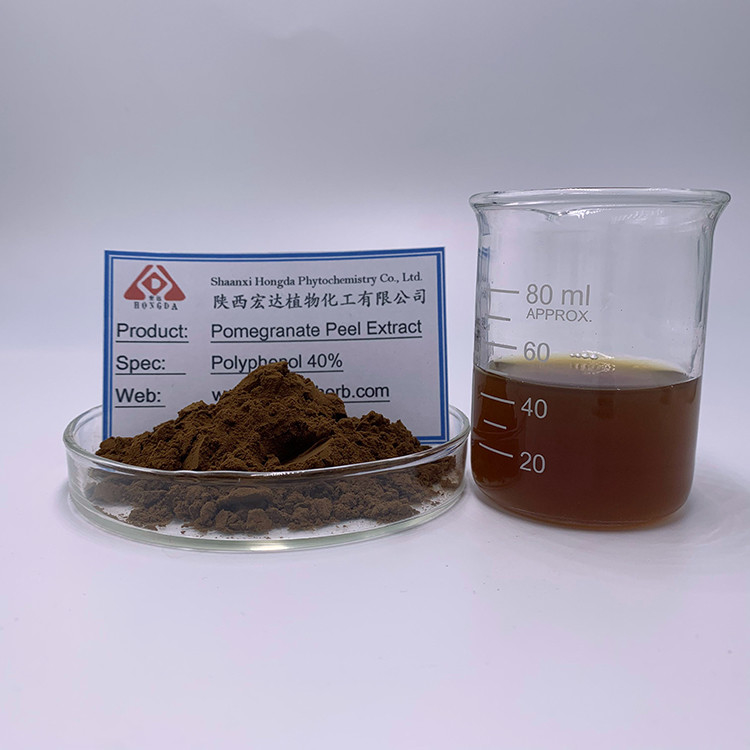 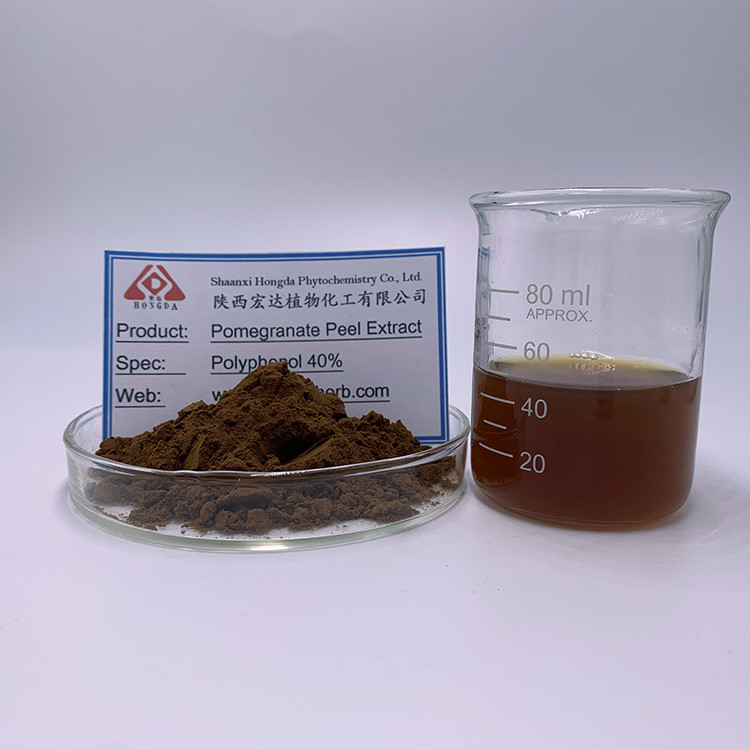 Ellagic acid is a natural supplement developed in the laboratory by HCI (Hollings Cancer Institute) led by Dr. Daniel Nixon for nine years. Studies have shown that ellagic acid can effectively inhibit the growth and spread of cancer cells within 48 hours and kill cancer cells within 72 hours. The report also pointed out that ellagic acid exhibits G-Arrest (tumor cell apoptosis) in papilloma of the cervix, and ellagitannins (Ellagitannins) can decompose blood cancer cells. Ellagic acid can protect normal cells against carcinogenic toxins caused by tobacco nicotine, food additives, and chemical toxicity, protect cell membranes, and prevent cell degeneration. It is the guardian of the human body. European medical research reports pointed out that ellagitannins extracted from cranberries can promote wound healing, prevent heart disease, reduce the formation of liver cysts, and have antibacterial and antiviral effects.

At the same time, it is also one of the effective whitening ingredients recognized by dermatology medicine. It is a polyphenolic molecule, which is widely found in many kinds of plants and fruits in nature. For skin whitening, it inhibits tyrosinase activity, blocks melanin production, and has the effect of whitening and fading. In addition, ellagic acid can effectively protect from external damage. Blocks tyrosinase activity, inhibits melanin production and has antioxidant effects. That is to say, it is very excellent in shutting down the melanin pigment production reaction in melanin-producing cells, and has an antioxidant effect.

Ellagic acid has various biologically active functions, such as antioxidant function, anticancer, antimutagenic properties, and inhibitory effect on the human immunodeficiency virus. In addition, ellagic acid is also an effective coagulant, which has a good inhibitory effect on a variety of bacteria and viruses and can protect the wound from the invasion of bacteria, prevent infection, and inhibit ulcers. At the same time, studies have found that ellagic acid also has antihypertensive and sedative effects.

The activation of pancreatic astrocytes is an important cause of pancreatic fibrosis, acute pancreatitis, and other diseases. Ellagic acid inhibits interleukin 1b (IL-1) and tumor necrosis factor-α (TNF-α)-induced activin-1 and mitogen-activated protein kinase activities, thereby inhibiting nascent pancreatic astrocyte transformation for the activated fibroblastic phenotype. Ellagic acid, as a secondary metabolite, exerts anti-eosinophilic activity in a β-glucan peritonitis model. Ellagic acid is a potent inhibitor of eosinophils and can be used to treat allergic inflammation. Ellagic acid can resist carbon tetrachloride-induced hepatotoxicity and lipid peroxidation induced by tert-butyl hydroperoxide both in vivo and in vitro, so it has a protective effect on the liver.

Melanocytes are present in the basal layer of the epidermis, where melanin is produced. The raw material for melanin production is tyrosine, which must be converted into dopa (DOPA) and dopaquinine (DOPAquinine) successively by tyrosinase, and finally, melanin is formed. Ellagic acid blocks the production of melanin by inhibiting the activity of tyrosinase.

Therefore, high-purity ellagic acid is mainly used as additives in medicines, health foods, and cosmetics, as functional factors such as anti-oxidation, inhibition of human immunodeficiency virus, and skin whitening.