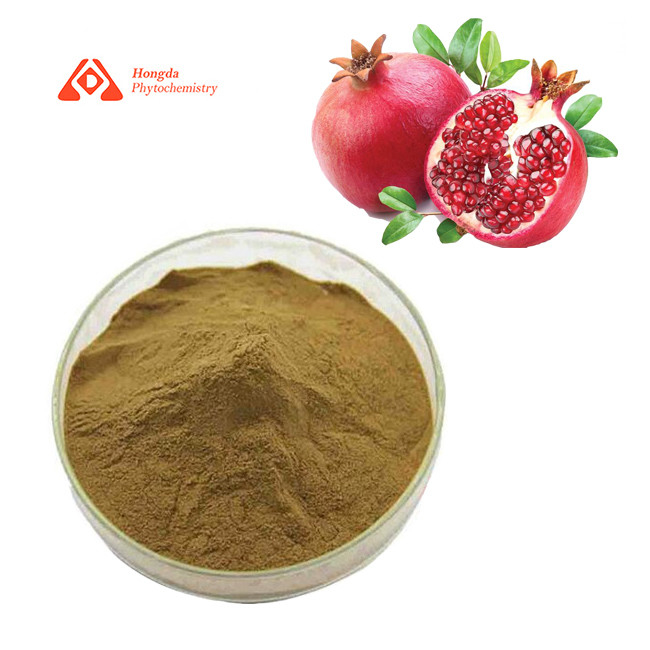 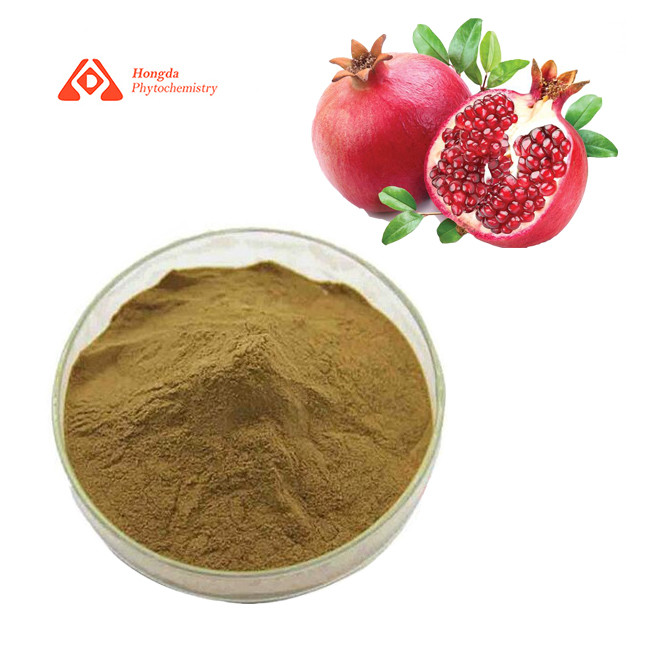 Pomegranate (Punica granatum L.) is an ancient fruit that is particularly cultivated in west Asia, though it is also cultivated in the Mediterranean region and other parts of the world. Since ancient years, its consumption has been associated with numerous health benefits. In recent years, several in vitro and in vivo studies have revealed its beneficial physiological activities, especially its antioxidative, antimicrobial, and anti-inflammatory properties. Furthermore, human-based studies have shown promising results and have indicated pomegranate's potential as a protective agent against several diseases. Following that trend and the food industry’s demand for antioxidants and antimicrobials from natural sources, the application of pomegranate and its extracts (mainly as antioxidants and antimicrobials), has been studied extensively in different types of food products with satisfactory results.

According to research, pomegranate peel mainly contains tannins, followed by flavonoids and polysaccharides, in addition to some polyphenols. The most prominent effects of pomegranate peel are antibacterial, anti-tumor, and anti-peptic ulcers.

The composition of pomegranate seeds is analyzed, and it contains flavonoids, proteins, and fats, in addition to certain content of pomegranate polyphenols. A large number of studies have shown that the active ingredients in pomegranate seeds can be used to prevent and treat breast cancer and heart disease caused by arteriosclerosis, and delay human aging. In addition, pomegranate seed methane extract has the effect of lowering blood sugar and anti-diarrhea in diabetic mice.

The fruit of pomegranate is famous for its deliciousness and juiciness, which is high in polyphenols, and also rich in vitamins and polysaccharides.

All in all, pomegranate has excellent biological activity from rind to juice to seeds, among which the most prominent is the high content of polyphenols in juice.

Another study has also confirmed that pomegranate polyphenols can increase the content of glutathione peroxidase and improve the overall antioxidant capacity of the body. The researchers also evaluated the antioxidant capacity by detecting the level of lipid peroxides in human urine. After taking pomegranate polyphenols, the content of these substances in the urine was significantly reduced, and it could be reduced by about 15% in a week.

Pomegranate polyphenols are also great for hair health. A 60-day randomized human clinical trial involving 20 subjects showed that taking pomegranate polyphenols for 30 days can significantly improve human hair density and speed up the hair growth rate, and the improvement after 60 days is more significant than 30 days. improve. This effect is especially suitable for young and middle-aged groups with increasingly serious hair loss, providing them with a new improvement path.

Other benefits of pomegranate polyphenols

Pomegranate polyphenols have been shown in many kinds of literature to have cosmetic effects such as moisturizing, anti-wrinkle, whitening, and freckle removal, which may be related to their ability to inhibit UV damage to the skin.

In a 28-day study on the effect of pomegranate polyphenols on the gut health of 6 healthy people aged 28-53 years, the number of two healthy gut bacteria, Lactobacillus and Bifidobacterium, was significantly increased. The number of Clostridium perfringens, a pathogenic bacteria, was significantly reduced, and the regularity of defecation became better.