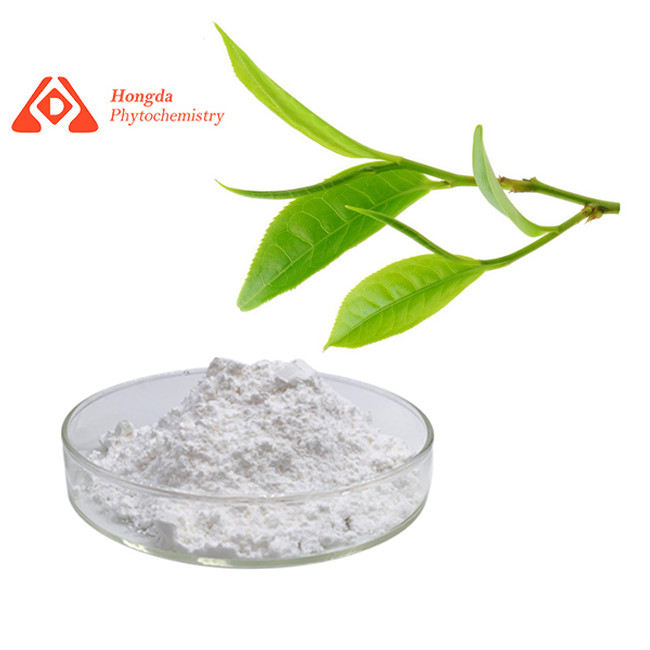 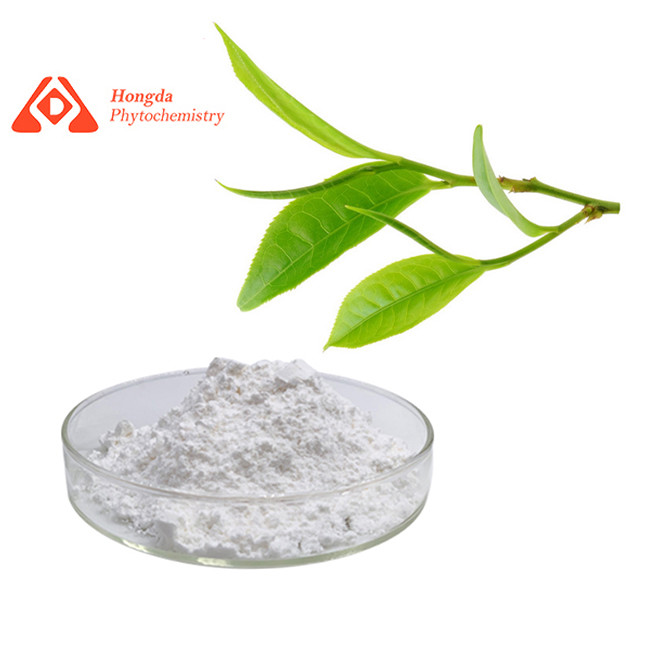 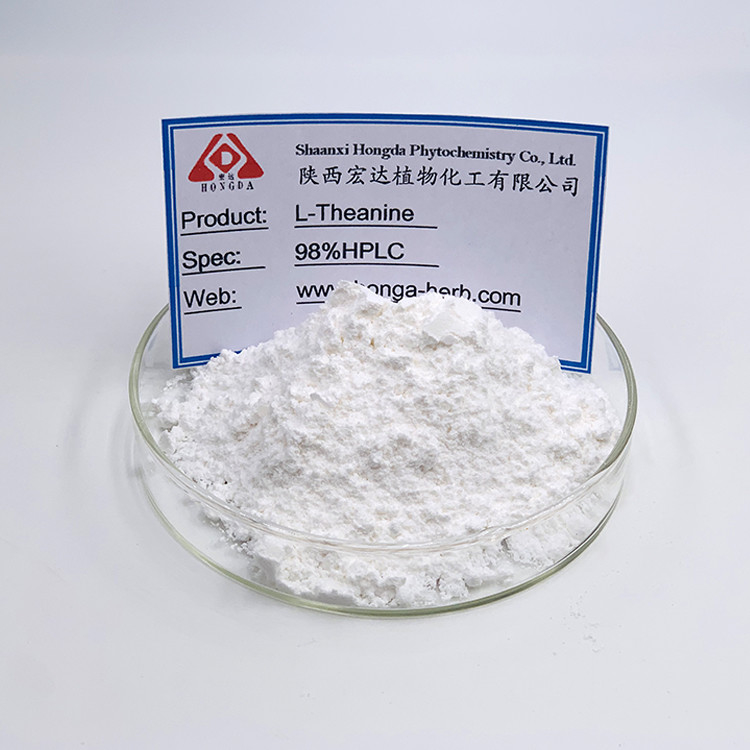 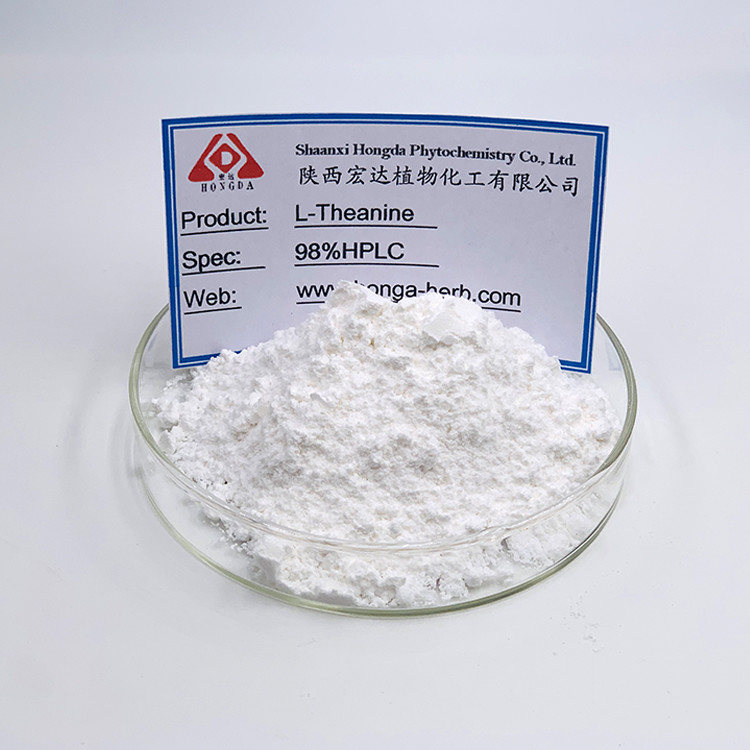 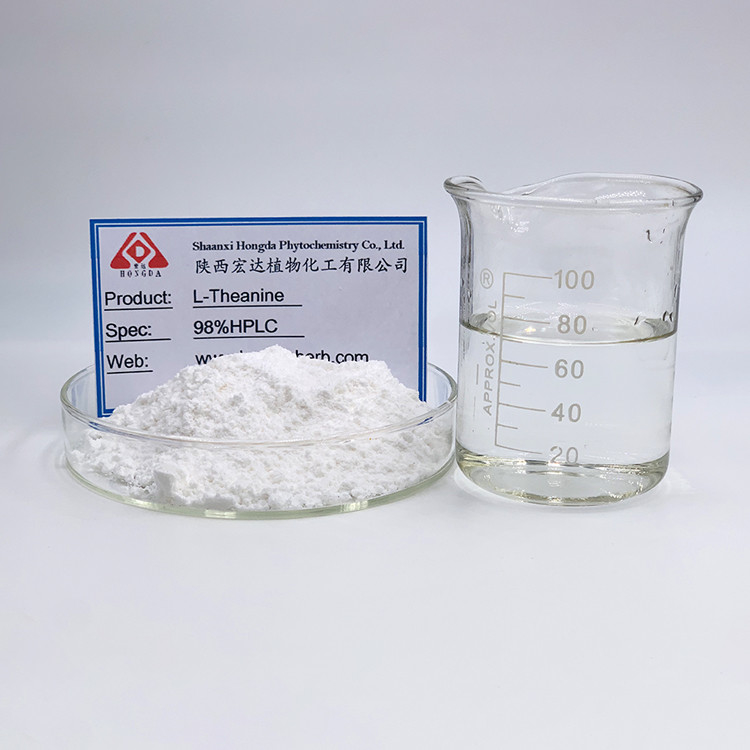 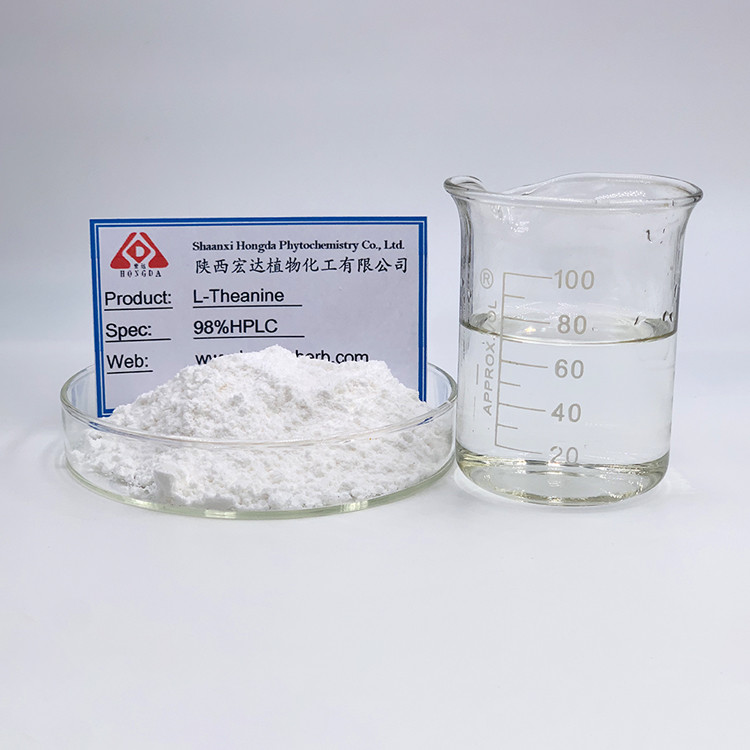 Theanine was isolated from green tea for the first time in 1950. It is a characteristic amino acid of tea and one of the flavor substances of tea. It has a strong positive correlation with the quality of green tea, with a correlation coefficient of 0.787-0.876. Among the more than 20 kinds of amino acids in tea, theanine accounts for about 50% to 60% of the total amino acids in tea leaves. Research has found that in addition to trace amounts detected in tea plums, mushrooms, camellia oleifera and other plants, it is also found in other plants. not yet found.

Adjuvant tumor suppressor effect
Recent studies have shown that theanine itself has no anti-tumor activity, but it can improve the efficacy of various anti-tumor drugs. Adriamycin (adriamycm) has an inhibitory effect on some tumors. Theanine can protect the concentration of adriamycin in tumor tissue and reduce the exudation of adriamycin from Ehrlich ascites tumor cells. When used together, the growth inhibition of living tumors can be increased by 2.1 times, and the concentration of doxorubicin in tumor tissue can be increased by 2.9 times. Theanine is very beneficial to the clinical chemotherapy of cancer patients. It not only promotes the effect of some antitumor drugs but also improves the quality of life of cancer patients.

Relaxation of nervous tension, relaxation, etc.
After taking theanine, the content of tryptophan in the brain increased significantly or tended to increase, but the content of serotonin decreased. Theanine may decrease serotonin synthesis and increase its breakdown, or inhibit serotonin release.

Improve menstrual syndrome
Menstrual syndrome (PMS) is the mental and physical discomfort that women experience 3 to 10 days before menstruation. Juneja et al. investigated the improvement effect of theanine on PMS and asked 24 women to take 200 mg of theanine daily. After two months, the symptoms of PMS were significantly improved, such as headache, low back pain, chest pain, weakness, easy fatigue, and inability to concentrate. , irritability and other symptoms improved. The mechanism still needs further study, which may be related to the sedative effect of theanine.

slimming effect
After 16 weeks of feeding mice mixed with 0.028% theanine, their body weight was significantly lower than that of the control group, and the abdominal fat was reduced to 58% of the control group. At the same time, blood neutral fat and cholesterol levels were reduced by 32% and 15%, respectively, and cholesterol in the liver was reduced by 28%. Therefore, the weight loss effect of tea is the result of the joint action of various components in tea, including theanine, which is especially effective in reducing cholesterol in the body.

Anti-fatigue effect
After oral administration of different doses of theanine to mice for 30 days, it can significantly prolong the weight-bearing swimming time of mice, reduce the consumption of liver glycogen, and reduce the level of serum urea nitrogen during exercise; it has a significant inhibitory effect on the increase of blood lactate in mice after exercise. , can promote the elimination of blood lactic acid after exercise, therefore, theanine has an anti-fatigue effect.

Theanine, a healthy food that does not have hypnosis, can relieve fatigue, lower blood pressure and improve learning and memory ability is rare and eye-catching. For this reason, theanine won the research department award at the International Food Raw Materials Conference held in Germany in 1998. Theanine is the amino acid with the highest content in tea, accounting for more than 50% of the total free amino acids and 1%-2% of the dry weight of tea leaves. Theanine is a white needle-like body, easily soluble in water, has a sweet and refreshing taste, and is a component of the taste of tea.

Functional Food Additives
Theanine has the functions of enhancing the intensity of alpha waves in the brain, making people feel relaxed, and improving memory, and has been confirmed by human experiments. Therefore, it can be added to food as a functional ingredient to develop nervous tension-relieving and intellectual functional food. The brain waves were measured 60 minutes after eating and measured once every 5 minutes. It was found that the number of alpha waves immediately increased after eating, and it increased significantly after 30 minutes, up to 1.6 times. Studies have also confirmed that theanine can be added to candy, various beverages, etc. to obtain a very good sedative effect.

Theanine flavor improvement effect
Theanine can not only be used as a flavor modifier of green tea but also can inhibit bitterness and astringency in other foods, so as to improve the flavor of food. Cocoa beverages and barley tea have a unique bitter or astringent taste. Adding sweeteners will have an unpleasant taste. If 0.01% theanine is used instead of sweeteners, the results show that the flavor of beverages is greatly improved after adding theanine. The study also confirmed that adding to other foods (coffee, cocoa, ginseng drinks, beer) also has a good effect on improving the flavor, indicating that theanine has broad application prospects in the food industry.