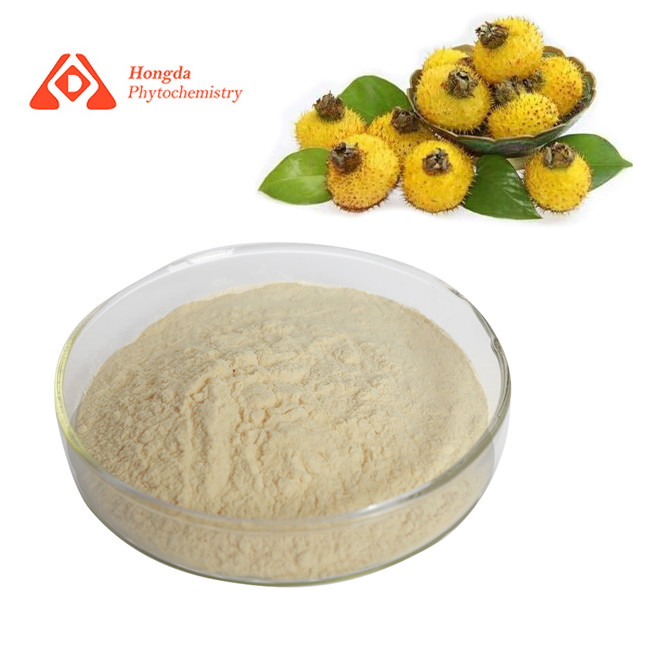 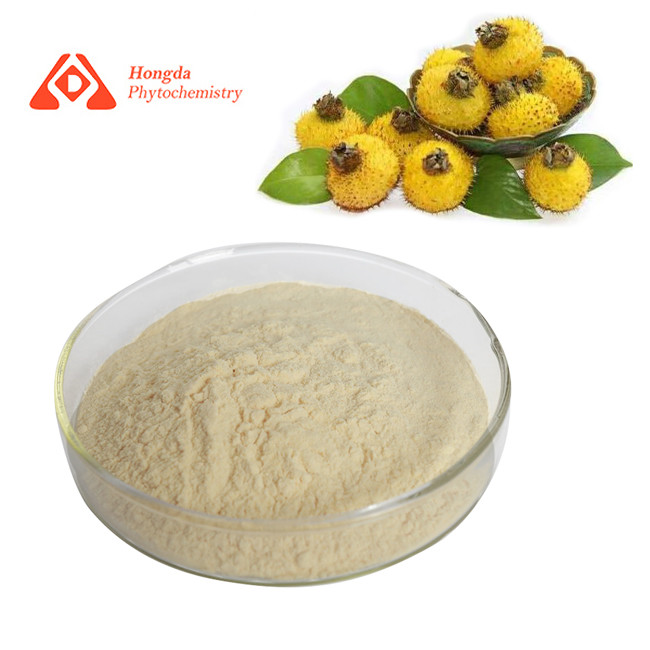 Superoxide Dismutase (SOD) is an antioxidant metalloenzyme that exists in living organisms. It can catalyze the dismutation of superoxide anion free radicals to generate oxygen and hydrogen peroxide, which plays an important role in the balance of oxidation and antioxidant in the body. It plays an important role and is inseparable from the occurrence and development of many diseases.

The catalytic effect of SOD is achieved by the alternating electron gain and loss of metal ions Mn+1 (oxidized state) and Mn (reduced state). It is generally believed that superoxide anion free radicals first form internal complexes with metal ions, Mn+1 is reduced to Mn by superoxide anion free radicals in the body, O2 is generated at the same time, and Mn is oxidized by HO2· to Mn+1, and H2O2 is generated at the same time. . In turn, SOD is oxidized to SOD in its initial oxidation state. Finally, H2O2 is catalytically decomposed into water (H2O) and O2 under the action of catalase.

Enhance human immunity
Prickly pear juice has a detoxification effect, and its effect can also enhance the body's non-specific and specific immune function and anti-stress function.

Anti-aging
Prickly pear can increase the content of antioxidants in plasma, improve the body's antioxidant capacity, reduce the damage to capillary endothelium, arteries, and brain caused by free radicals, promote microcirculation, and maintain the normal function of cardiovascular and central nervous systems. With the increase of age, the SOD of the human body decreases, and the lipid peroxygen (LPO) increases. The prickly pear can increase the SOD content in the body and thus delay aging.

Prevent diabetes
Prickly pear flavonoids can reduce serum glucose and triglyceride, and increase serum insulin, thereby protecting the pancreas and preventing diabetes. The active ingredient in prickly pear, vitamin F, is a flavonoid compound, which is similar in structure to quercetin, so it has the effect of inhibiting aldose reductase, which can reduce and prevent diabetic lesions and complications.

Treats Oral Inflammation
When lack vitamin B2, often suffer from cheilitis and glossitis. After taking a certain amount of prickly pear juice, it can treat inflammation of the mouth.

Other effects
Studies have shown that prickly pear juice can promote the secretion of digestive juice, strengthen the stomach and digestion, and improve the basic symptoms of functional dyspepsia. In addition, prickly pear juice can also protect the gastric mucosa, liver and kidney, neural stem cells, and so on.

Food Field
The content of SOD is high in vegetables and fruits, such as banana, hawthorn, prickly pear, kiwi fruit, garlic, etc., and also distributed in others such as scallops and chicken. The activity of SOD was higher in the peel than in pulp, and higher in fresh fruit than after storage. And it is processed into health care products and food additives in various forms, such as milk, beer, soft candy and other types of food nutrition fortifiers with SOD added.

Daily chemical industry
Skin aging and damage are important features of human aging, and human aging is the result of obstacles to the accumulation or removal of reactive oxygen species free radicals. The excess free radicals in the body can cause cell damage and pigmentation. Since human skin is in direct contact with oxygen, it will cause skin aging and damage. The supplementation of exogenous SOD is beneficial to the functions of delaying skin aging, anti-oxidation, and removing pigmentation. Therefore, many cosmetic manufacturers at home and abroad have added a certain proportion of SOD to their products.

Anti-inflammatory aspects
Because SOD is a specific disproportionation catalyst acting on superoxide anion free radicals, SOD as a pharmaceutical product has a significant curative effect in the treatment of inflammation, autoimmunity, and cardiovascular and cerebrovascular diseases caused by free radicals. SOD can use its antioxidant effect to inhibit inflammation types such as arthritis, pleurisy, and acute bronchitis.

Anti-tumor
In the human body, SOD can effectively scavenge superoxide anion free radicals and finally achieve the effect of inhibiting cancer cells, and the expression effect of Mn-SOD is more prominent.